What Are The New Monster Families Coming To Diablo IV? 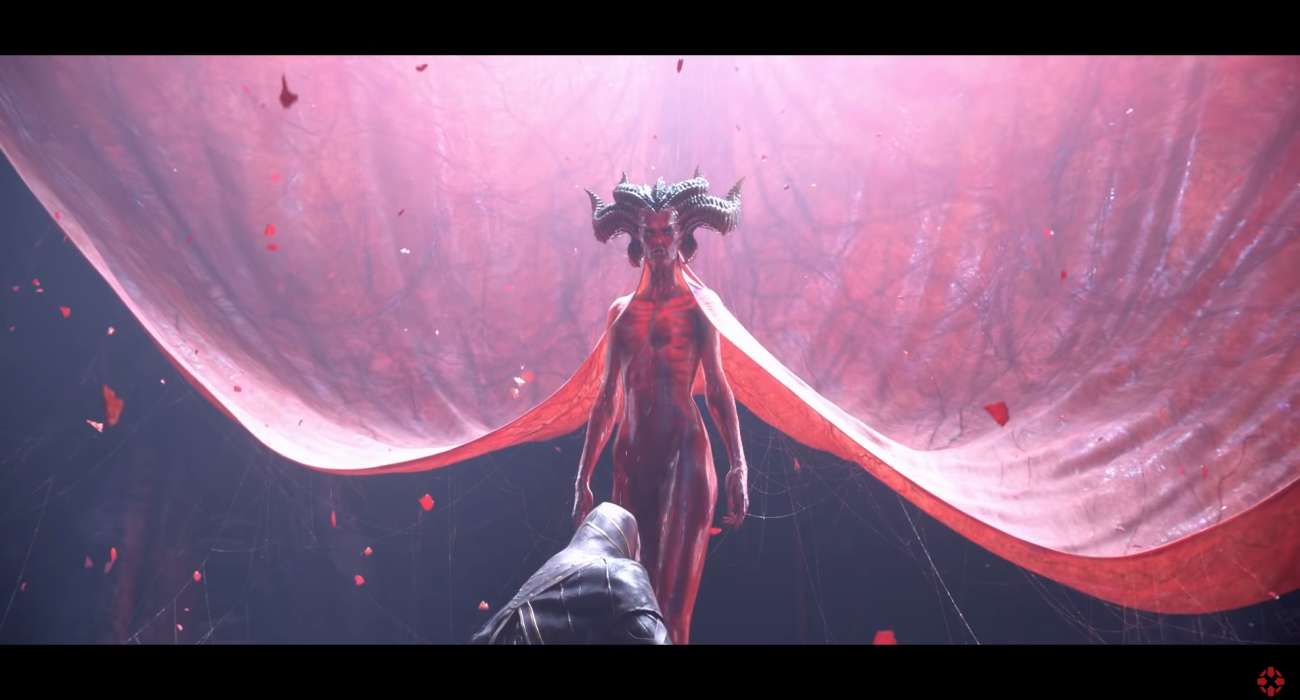 Diablo has been a franchise for quite some time, with the first title in the series being released all the way back in late 1997. With almost 23 years between now and then, the upcoming Diablo IV has quite an extensive history to live up to.

So how do you keep combat and hostile enemies interesting after two decades? So much of the gameplay for the Diablo franchise has been based in slaughtering sizable hordes of monsters, so how can you keep that interesting after the first few thousand kills?

The gameplay developers of Diablo have decided to completely reimagine the enemies, classifying them into Families now. This isn’t a massive difference to what we’ve seen before, but the way that they’ve made each family feel unique is where the change really comes in.

“In the beastiary of Diablo III, we classified monsters into broad categories like demon, unholy, undead, humanoid, or wildlife,” lead designer Candace Thomas explains in the recent quarterly update. “In Diablo IV, the vast and seamless world we created necessitates a slightly different approach to worldbuilding and storytelling. It requires building Sanctuary as a living, breathing character – especially through its creatures.”

To that end, the designers of Diablo IV have reimagined the enemies of the game in a darker, grittier art style. Candace Thomas explains how the designers have built every creature from the ground up, including demons, NPCs, Bosses, and even smaller creatures that skitter about as ambience.

Not everything has been scrapped and rebuilt, though. The Fallen Shamans, for example, will still revive their slain comrades as they always have. In other places, however, things have been completely rebuilt. We’ve got a few names for some upcoming families – The Fallen, The Drowned, and Cannibals – but we don’t know too much about them yet.

One family that we have a decent look at so far is the upcoming Cannibals, a tribe of vicious man-eaters that raid the villages of the Dry Steppes for human livestock. This family fills an interesting and unique archetype of featuring all-melee fighters with no ranged capabilities. Instead, the Cannibals rely on inhuman speed and gap-closing leaps to bring the fight to their enemies with swift dual-wielding attacks that tear their target down.

We’ll certainly get some more details as time goes on. Diablo IV’s development team recently started doing quarterly updates, with the first outlining UI changes and monster redesign, including the information on families. Likely as the ambiguous release date approaches, we’ll have more information about the families that we’ll be tearing down in our return to Sanctuary.