Waiting For The Midnight Release Of Red Dead Redemption 2 On PC? You May Be Waiting For Quite A While 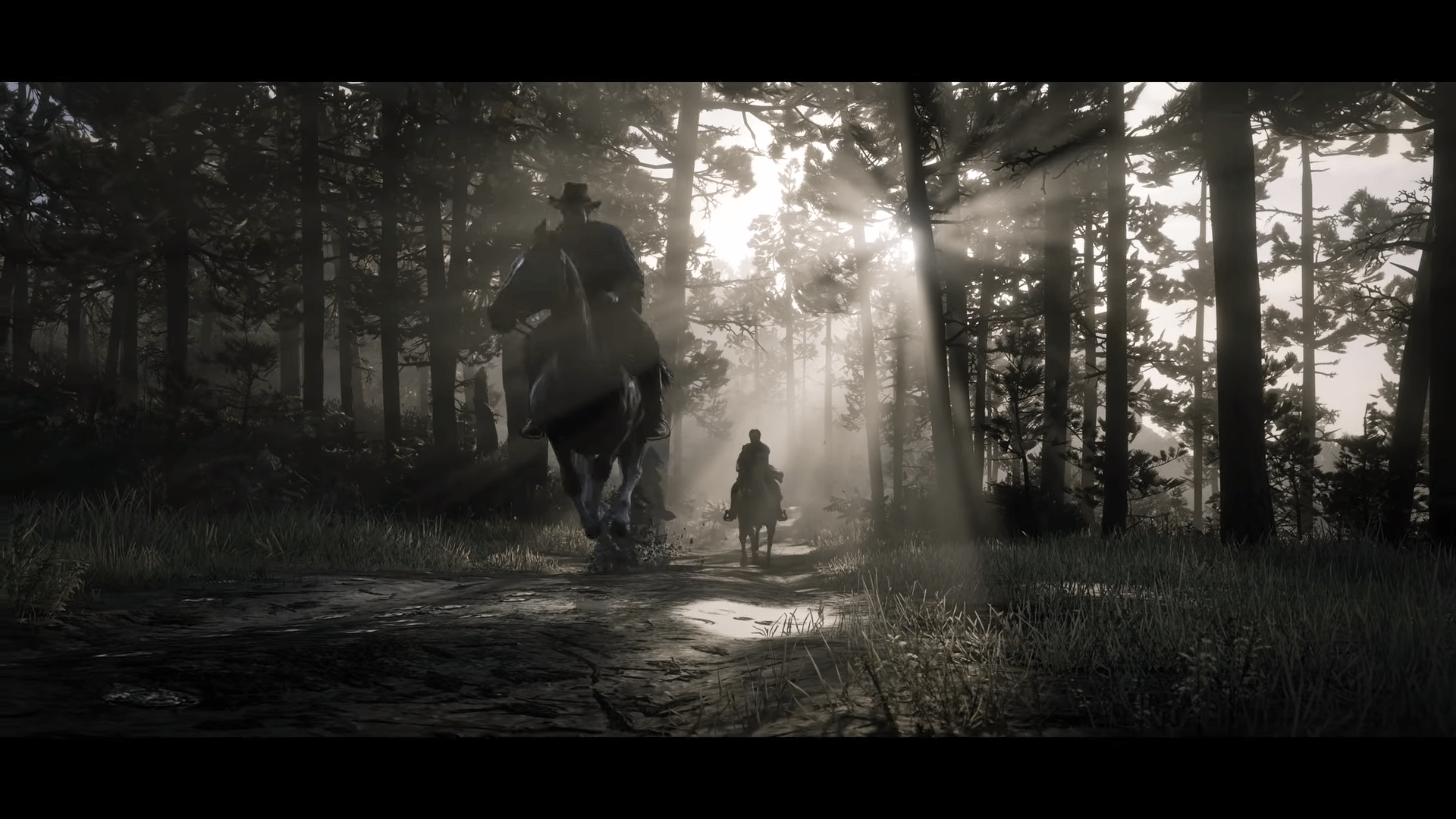 Consumers across the world are hyped for Rockstar’s latest sprawling open world to come to PC, this time dressed as the wild-west, replete with gambling, drunken fistfights, and train robberies across the semi-fictional representation of the United States.  Gamers will find themselves strutting across Lemoyne, New Hanover, Ambarino, and West Elizabeth, with large segments of the map opening later in the game in a glorious framerate and resolution befitting such an epic story.

Yet fans eagerly awaiting tonight, stockpiling snacks and drinks for the November 5th release may find themselves disappointed for a large period of time, as Rockstar isn’t participating in a midnight release.

Watch the official Red Dead Redemption 2 PC Launch Trailer that showcases the all new graphical and technical enhancements on display in the PC version, as Arthur Morgan and the Van der Linde gang desperately try to outrun the law. pic.twitter.com/GxJszWuaXM

Rockstar has announced via Twitter that Red Dead Redemption 2 will be releasing at 0800 EST.  Note that this time is for the global release, so for wherever you are in the world, the game unlocks at 0800 EST.  This converts to 1300 GMT on November 5th, which could then be converted to whichever time zone you reside in.

8am ET? would be great if you push it to 12am ET pic.twitter.com/wQT3KTlV2j

Some fans that aren’t plugged in are sure to be disappointed in this announcement, although granted it would primarily be due to expecting the classic midnight launch; Rockstar Games Twitter handle was bombarded with people all wondering why the release would be delayed in a title eagerly awaited by fans, and also pondering why Rockstar took this long to announce the release time.  Rockstar failed to comment further.

What seems most plausible at the moment is that Rockstar finds themselves mildly concerned in how much interest there is, and they want to save their servers and consumers the frustration of everyone attempting to log in at once.  Flashbacks to The Division, where the server load at midnight release caused Ubisoft to become completely unusable for any game, and Rockstar may have the right of it.  An 0800 EST release can properly stagger consumers logging in throughout the day, as daily tasks such as work and reality come barging in uninvited.

As frustrating as it is that we have to wait eight additional hours, it seems as though it would be very much worth the wait.  Rockstar’s Red Dead Redemption 2 coming to PC means a large swath of goodies for players to explore, from native support of up to 8k resolution to the ever-blessed opportunity of murdering indiscriminately with a mouse instead of forsaken controllers, Red Dead Redemption 2 coming to PC is a huge difference from how the company dealt with the PC player base in the past.

This arguably opens up a few options for the consumers to experience in the meantime, such as a good night of sleep, calling in sick for the office tomorrow, or suddenly calling off social engagements for the rest of the week.

Real cowboys can wait, I guess, however unfortunate that may seem.