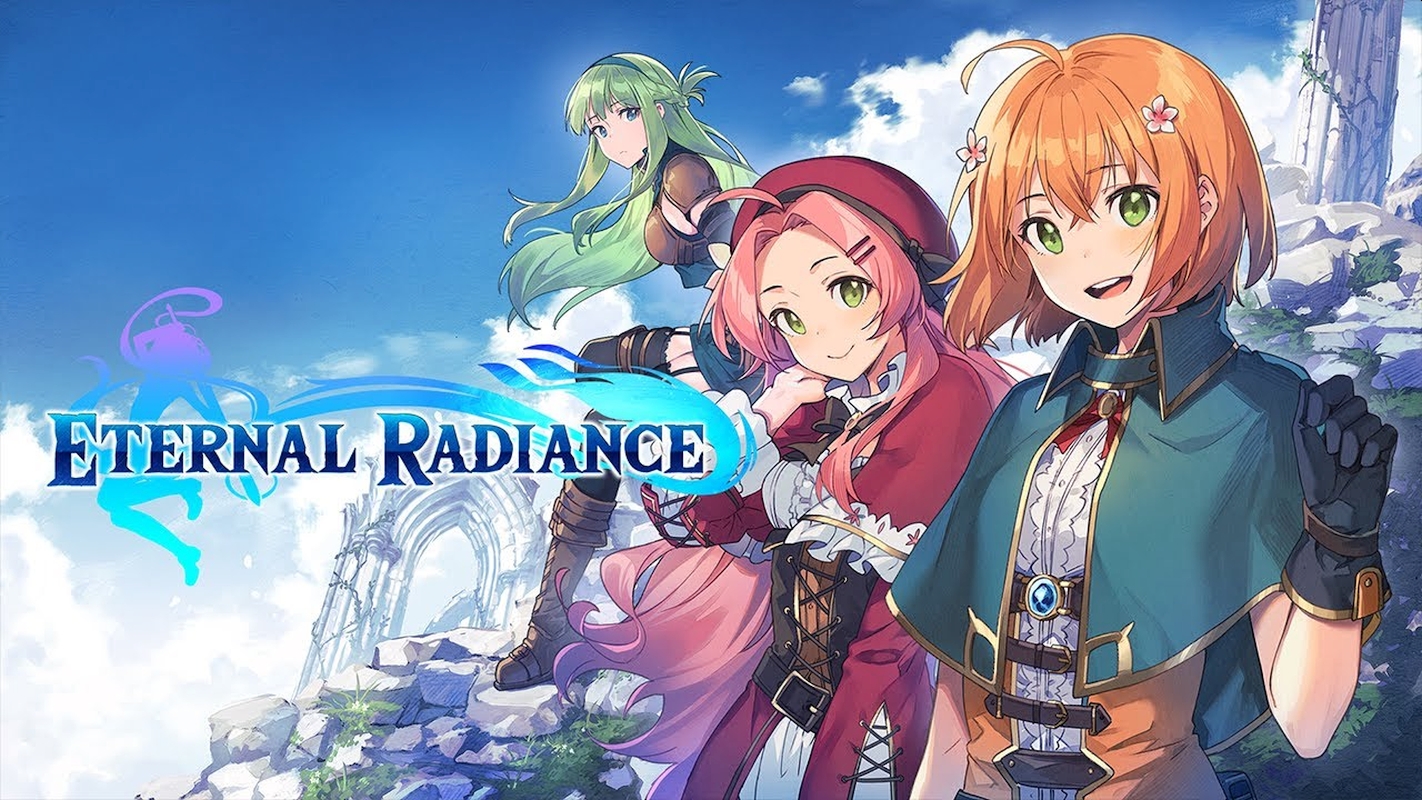 VisualNoveler has recently brought its JRPG-inspired Eternal Radiance onto Steam in Early Access. The title was launched on April 14th and will be in Early Access for a short time before its full release.

Along with the release onto Early Access, VisualNoveler published a new trailer in English. The trailer showcases the gameplay and the characters.

“Inspired by classic action JRPGs, Eternal Radiance is an action role-playing game about a squire named Celeste who begins a journey to prove herself worthy of becoming a true knight. Her quest takes her far from her home, across the continent in pursuit of a thief whose actions stem from a sinister plot.” states the official summary.

The game is a character-driven story, as players will learn more about each other and deepen their friendship. Players can take part in optional conversations and eventually help others resolve personal issues.

The gameplay is action-based, so players will have to strategize movements, unleash special attacks, and defeat their foes. The talent tree helps to customize Celeste’s skills. While skills are important, players can also upgrade their gear to further enhance and boost their skills with magical relics.

The Early Access edition only contains the first three chapters of the full game. The core gameplay features are complete, but there is more content to come.

While the game contains a lengthy main quest, there are also side quests and other content to enjoy. There are plans for more artwork, monsters, gameplay environments, and story.

The Early Access of the game has around 8-12 hours of gameplay, while the full version is planned to be around 20-30 hours long.

Players can send feedback about Eternal Radiance through email, the Steam forums, or on Discord. Discord is also the best way to connect with other players who own the Early Access version of the game.

VisualNoveler plans to keep the game in Early Access for around one year.

Eternal Radiance began as a Kickstarter project in early 2019 and met its goal. The planned release was for PC, PlayStation 4, and Nintendo Switch, but only the Steam version is available now in Early Access. In a Kickstarter update, VisualNoveler stated: “We have to finish the game’s development first before we start working on porting.” 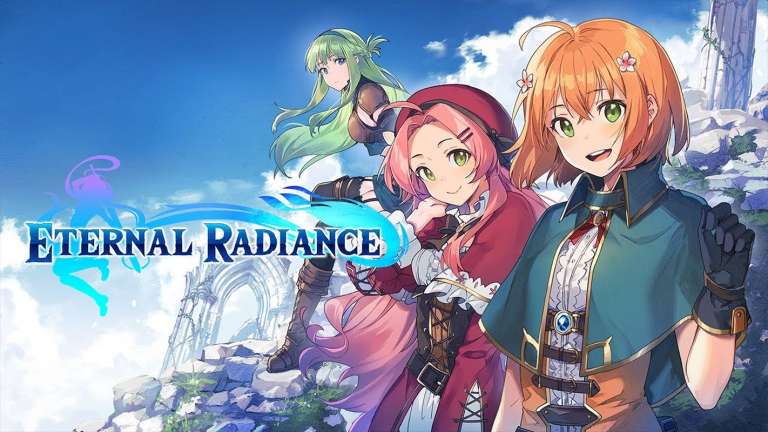 Apr 24, 2020 Lisa Nguyen 4660
VisualNoveler has recently brought its JRPG-inspired Eternal Radiance onto Steam in Early Access. The title was launched on April 14th and will be in...