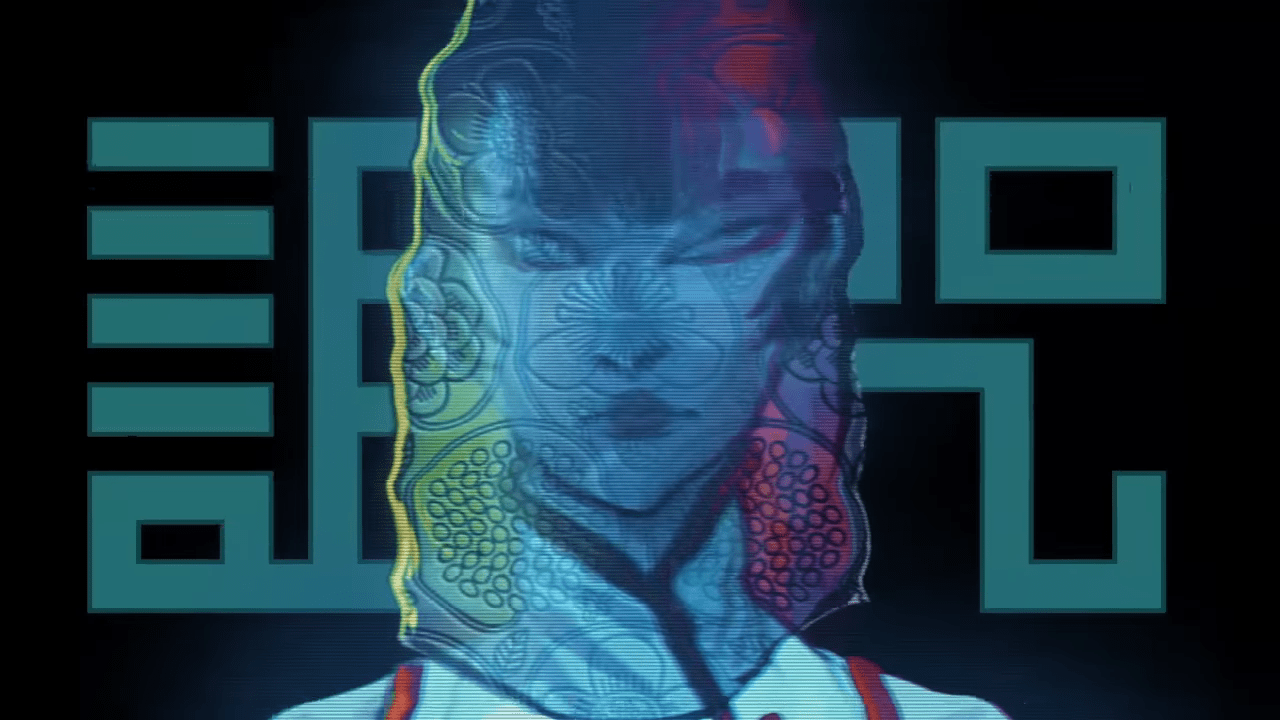 The PlayStation Vita has had an interesting run since its launch in 2012. What began as a promising step forward for handheld gaming was quickly overshadowed by Sony’s lack of support for its own handheld console. There are still plenty of Vita fans out there, however, who still wish to see the system succeed, even though it’s basically on life-support at this point.

One such fan of the console, Benjamin Widdowson, founder of the development team Suzaku, is hard at work on a new Sony-exclusive title called Project Sense: A Cyberpunk Ghost Story. Inspired by classic horror titles such as Fatal Frame and Clock Tower, the game is an atmospheric journey through a terrifying cyberpunk dystopia. Think Blade Runner with ghosts.

While the game is set to be released on the PlayStation 4, many are excited about the PlayStation Vita release, which will be available in digital and physical versions. A lot of fans were beginning to get worried, however, about the game getting pushed back slightly, as Sony is cutting off Vita releases next year. In a recent statement made by the dev team, Widdowson assured Kickstarter backers that the Vita versions is still coming, though it’s going to be a tight deadline.

Widdowson wrote the development is proceeding nicely, and that the team “may be cutting it close, but we still – according to what we have access to on our dev/publisher dashboard with Sony – are going to make the cut-off — we might be the last game ever released on Vita!”

Project Sense was funded through a Kickstarter campaign, which turned out to be a massive success. The development team was looking for an initial $10,000 to fund the project. By the end of the campaign, they had received over $60,000, meeting almost every stretch-goal they were offering. Along with a physical release of the game, there will also be a collector’s edition complete with posters, an acrylic figure, and exclusive packaging.

Widdowson and his team are look to “bring horror back to its roots” with a game that relies more on the slow-build of fear. Atmosphere and story is the main focus in Project Sense, and the team wants to deliver something that doesn’t rely on crazy effects and cheap jump scares.

The story follows the character of Mei Lin Mak as she delves into a centuries-old supernatural mystery revolving around the abandoned Chong Sing Apartments. Players will need to use their investigative abilities to solve a variety of puzzles, interacting with the environment and an assortment of spirits, each with their own stories to uncover.

Look for the game on PlayStation 4–and hopefully, the Vita–sometime in 2020.

Feb 25, 2021 Harry Alston 5381
Minecraft Snapshot 21w08a, also referred to as "Cobbled Together Deeply" is another addition to the upcoming Caves and Cliffs update. This time, the...

Feb 17, 2021 Harry Alston 1410
To celebrate the game's fifth anniversary - yes, you read that right - No Man's Sky's newest update introduces pets to the game. You can tame them,...

Feb 11, 2021 Harry Alston 5081
At long last, the chunky bits of the summer Caves and Cliffs update are arriving in the beta form of Minecraft Java Edition. Snapshot 21w06a gives...