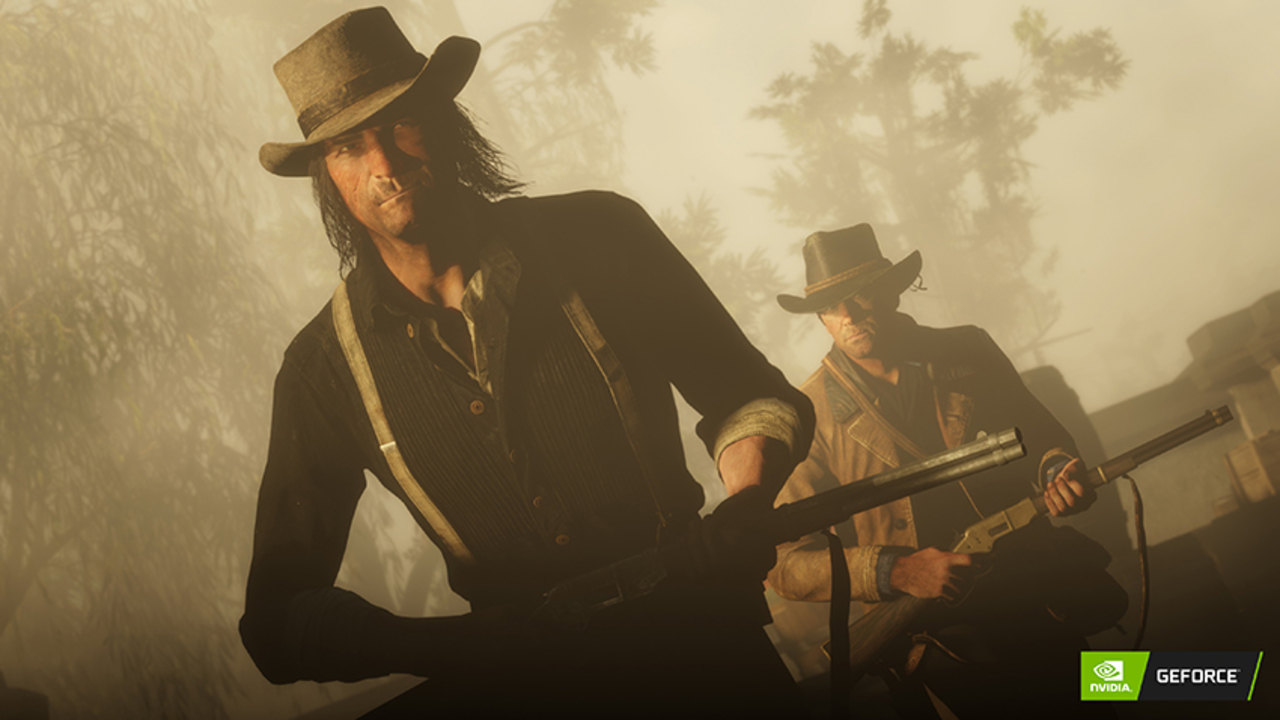 The gaming industry is continually moving a step notch with games that require intensive GPU settings. Major brand, NVIDIA, ensures their GPU system can comply with such requirements by forcing new updates that bring a whole new level of gameplay.

The last driver release just came out just a week ago, along with the version of the high-end GPU, the GeForce GTX 1660 Super. Though barely a month shies away from its debut, the company does not waste time in keeping their infrastructure at par with the latest GPU-demanding games.

Today, the NVIDIA-powered graphics card is game-ready for games like Red Dead Redemption II and the NFS: Heat. The known GPU brand also released a recommendation of the best GPUs available in their line-up for running these games. It is important to note that these games are graphic-demanding and run at 60 frames per second.

Though the game-ready driver is not always needed when running the newest game releases, gaming professionals and enthusiasts always advise updating your driver kit to keep your whole system bug-free, performance-ready, and stable.

These games might be highly demanding in terms of graphical renditions, but updating your graphics card driver ensures quality cut scenes and stable gameplay. Also, players should expect some teething issues during the first few weeks as the system adjusts to the modifications and graphics demand.

Nonetheless, these games will run much more reliably as game publishers, and affected hardware vendors get things fixed the onset of issues faced during the launch of the initial batches. Also, included with the 441.12 driver update are some performance improvements for the Borderland 3 game.

The GeForce Game Ready Driver Update version 441.12 also adds support for LG G-Sync compatible monitors. Peripheral and entertainment manufacturer, LG, has added several models, including the C9, E9, and B9, which were have just been released.

The update also features a new fix for the Super Robot Wars V game, which includes full-screen maximization, NVIDIA issues, and several in-game features. The driver update has now been rolled out via the GeForce Experience app, the companion software of the graphics card, where users can update their drivers and optimize the game settings.

You can read the full NVIDIA Game Ready full release notes via the link. And users can also provide their feedback regarding the driver update using the company’s forum thread.