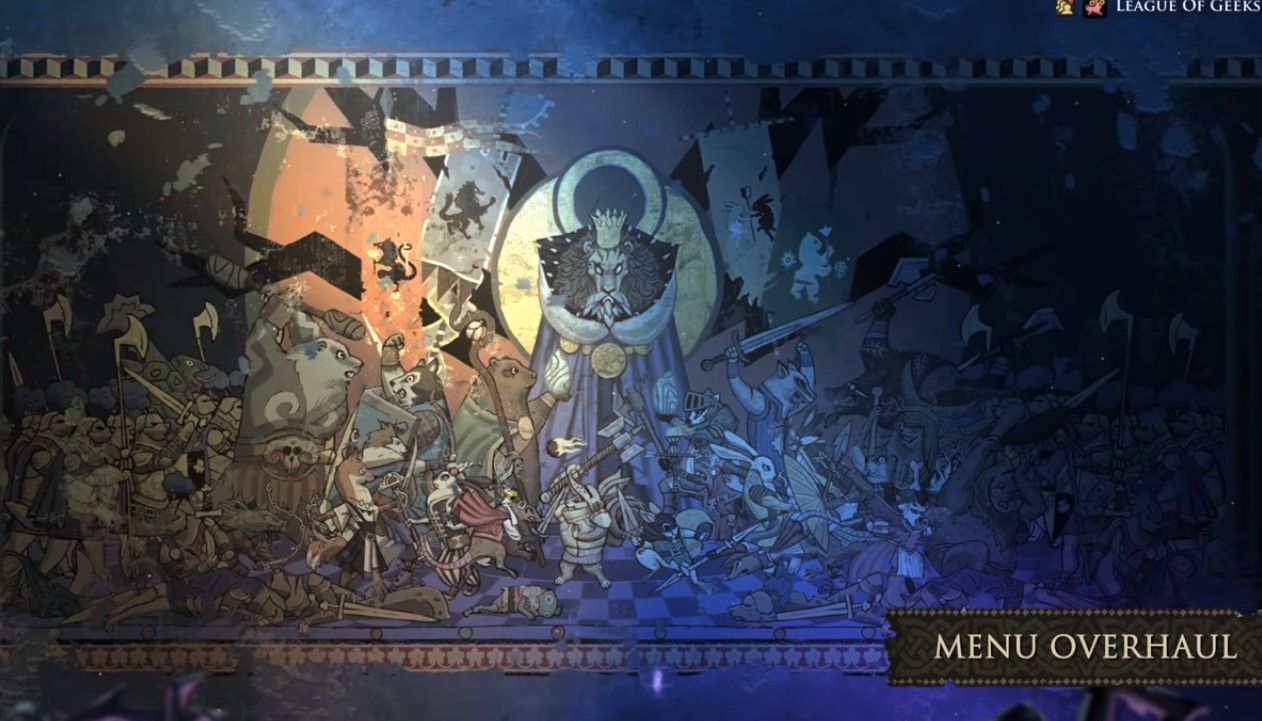 Armello is getting a significant update that turns the most in-demand request into reality; bringing in four brand new heroes of the so-called “cold-blooded” animal in the game – the reptilians.

This ever-growing online tabletop game was released officially in 2015. Since then, the game developer spent years of love and devotion to improving and refining the game continually. New features and mechanics give players the best gaming experience possible. Here’s a sneak peek of the game.

The game developer, League of Geeks, endeavors to innovate and revolutionize the modern-day gaming world by combining both digital board games and card games. Hence, this game is a valiant venture that unifies three kinds of plays, namely the extensive techniques of the card game, the profound approach of the tabletop board game, and the setup of character role-playing.

The game follows the story of a hero (which will be played by the gamers) that try to save the kingdom from a fallen king that has been cursed by a disease called Rot. Eventually, the king was driven to madness and caused the downfall of the whole kingdom.

The cute thing about this game that sets it apart from most games is that the heroes are not humans, but animals.

As heroes coming from one of the many Armello’s clans, the players’ will carry the responsibility to hunt, develop a strategy, recruit agents, search and investigate, subdue monsters, project spells and engage in a battle with other players.

Seizing the palace and claiming the throne to become the reigning King or Queen of the kingdom is the end goal of the game.

Dubbed as the animal version of Game of Thrones, this digital board gives players the freedom to choose, prepare, and customize their preferred heroes for combat. Multi-heroes can be played in the game, which is up to 8 unique heroes with special powers that can be modified to fit the players’ preferred combat style.

Overall, the game is easy to learn and gather experience, but difficult to master with profound and extensive strategy.

Recently, brand new heroes are introduced as the major updates which are composed of Volodar, the far-seeing oracular Komodo dragon, Oxana, the mage-hating iguana, Nazar, the gecko with magic powers, and Aginya, the turtle that can self-heal. These cute characters created the supposed Dragon Clan.

This update also introduces other exciting features in the game such as new signets, which are buffs chosen at the beginning of the battle that allows players to adopts various underhanded tactics and the new pictographic pursuit systems. 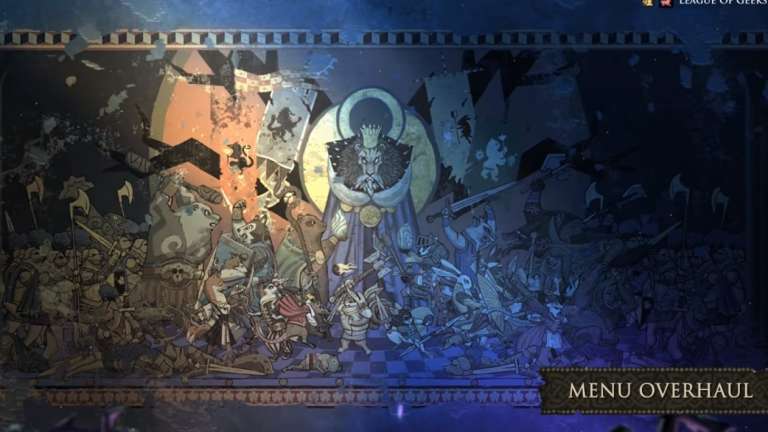 Sep 4, 2019 Edmund Dorsey 9740
Armello is getting a significant update that turns the most in-demand request into reality; bringing in four brand new heroes of the so-called...