On June 24, 2020, Twitch made a powerful blog post about how they’re investigating Twitch streamers accused of sexual abuse and harassment. Shortly after, Guy Beahm was suddenly banned along with MIBR player Fer. Twitch still has yet to explain precisely what these streamers have done, or whom they have done it to, but the bans continue to roll out.

The blog post states that Twitch is ‘committed to continuing our effort to make Twitch a safer environment’.

The next day, on June 25, allegations appeared from a streamer named Vio, and she included multiple screenshots of conversations with the Twitch Account Director of Strategic Partnerships, Hassan Bokhari.

You can read the full accusation, which is strongly recommended, by hitting the TwitLonger link in the accompanying Tweet.

The streamer also included multiple screenshots of conversations with Hassan, in which he tried to ‘wine and dine’ the streamer after knowing her for a day online. 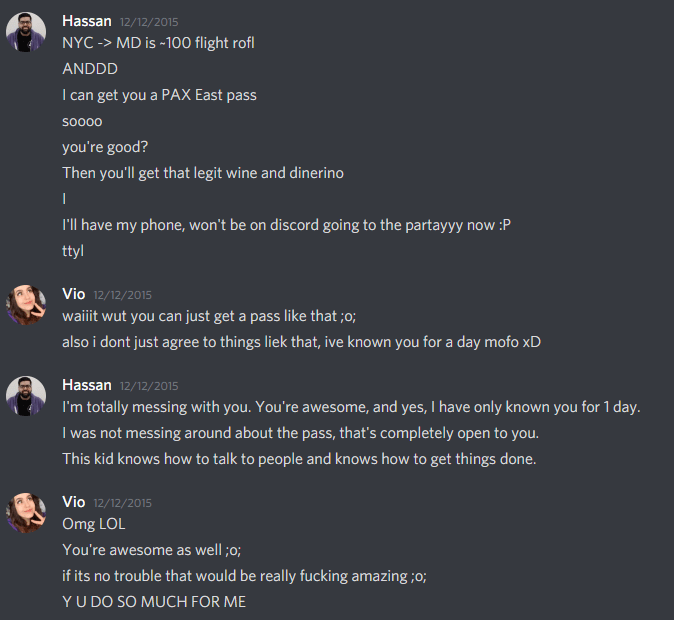 The long and short of the accusation is that Hassan Bokhari used his position within Twitch to offer partnership with women he found attractive, in exchange for nude pictures of the streamer (which he then allegedly sent to friends), switching streamer usernames that befriended him to ones that better matched their branding.

He shared my nudes with my best friends – Vio

Vio continues the allegation stating that when she confronted Hassan on sharing her nudes, he reminded her that she owed him money for helping him through college.

Vio finishes her TwitLonger by outlining multiple times that Hassan sexually assaulted her and pressured her into intercourse, which she capitulated on at PAX East 2015.

Both Twitch and Hassan Bokhari have been absolutely silent since the allegations surfaced; Hassan last mentioned this in a Tweet on June 21 before the news fully broke about the ‘Circle of Trust’ which was used to exchange nudes.

Yes, for the record, I did not know this “Circle of Trust” Discord as it’s named existed, who was part of it all, and what they were doing. I only found out through someone’s statement that they made. *Edited for grammar*

Apparently being on the staff of Twitch means that sexual assault and harassment are absolutely fine, and Twitch will turn a blind eye while championing their ‘courage’ to stand up for basic human rights elsewhere. If Hassan was a streamer, he would have been deleted without fanfare hours after this broke.

As it stands, we’re officially one week past the allegations surfacing, and absolutely nothing has been done.

Multiple women reached out to Vio, which she again shared on Twitter, showing that Hassan has, or at least had, a pattern of preying on women attempting to make it as streamers. The good news is it might be easier to receive a Twitch partnership if you’re willing to offer a bit more than a stream.

Moments like these, when companies are facing matters of egregious behavior from high-ranking staff members, speaks volumes as to the actual underlying culture. Riot Games infamously had a nasty bout that still hasn’t been resolved regarding office culture, and they immediately went to work rectifying it.

The silence from Twitch is deafening. 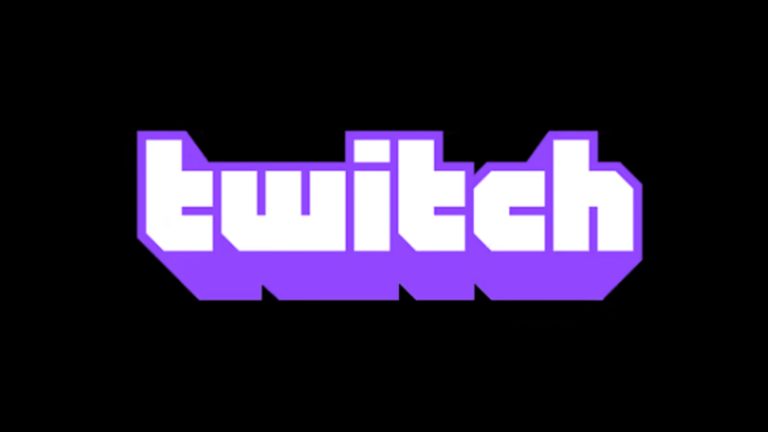 Oct 1, 2022 Michael Gunn 2620
As a result of a legislative proposal to have international content providers compensate local service providers for network congestion, Twitch has... 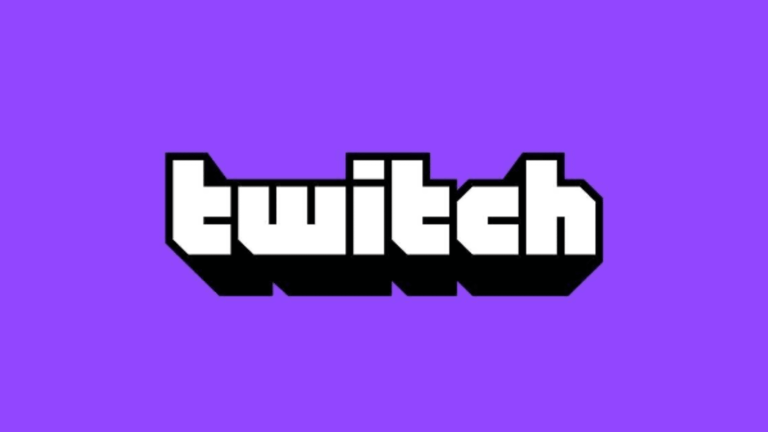