Trials Rising Reviews Are In: Still Exciting And Easy To Jump Into 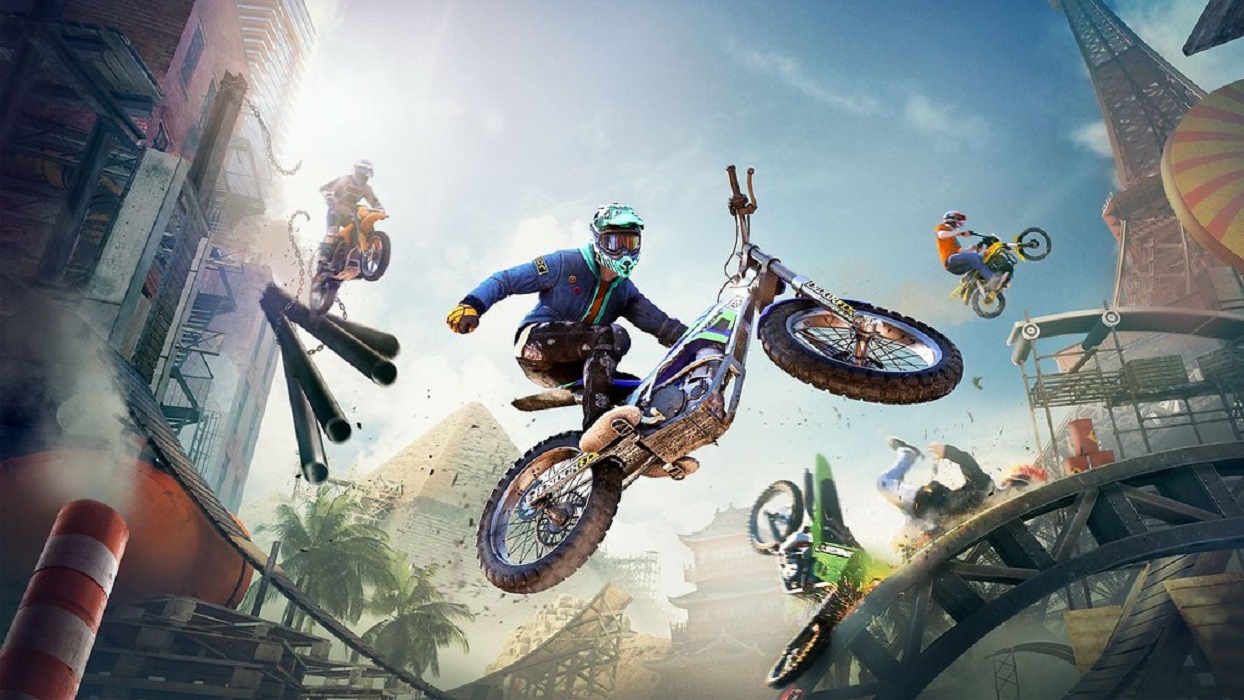 The Trials series have always been fun to get into. You can easily spend a few hours maneuvering your dirt bike around some fun, action-packed levels. Ubisoft’s fifth entry in the series, Trials Fusion, was a huge success. It took what the previous Trials games did and vastly improved upon them in terms of graphics and mechanics. So how has their latest game, Trials Rising, done since it was first released?

Most game reviewers agree: It’s still a lot of fun. The graphics still work well on the newest consoles, including the Xbox One, Nintendo Switch, and PS4. You don’t need a lot of skill to have fun getting your bike across the finish line either. Sure, some stages still present a few problems. Fortunately, there’s a new educational school available to players looking to learn the fundamentals. It helps fast-track your learning curve, especially if you’ve never played a Trials game before.

Each course seems distinct and gives you fun environments to explore. That’s partly what keeps many gamers coming back to Trials. You can ride through whimsical courses, performing stunts while trying to maintain balance until the end. You don’t really have to put much thought into the game either. You just pick up the controls and go.

All of these positives make the game worth checking out, but there are some glaring issues worth noting. Most notably, the leveling system doesn’t really add anything to the overall experience. Instead of just enjoying tracks and trying to get better and better times, you’re focused on leveling up. It takes you out of the fun experiences a little bit.

Also, according to many game reviewers, some of the obstacles seem nearly impossible to master with pure skill. Instead, you’re left hoping you’ll catch a lucky bounce or get projected just perfectly without toppling over the front. Sometimes the mechanics don’t make any sense.

Still, Trials Rising has a lot to offer those who’re fans of the series. You can replay courses over and over, all while not feeling burned out. Despite several difficult obstacles and courses, pursuing the perfect ride is well worth trying over and over.

The game is also generously priced at $24.99. It doesn’t have any real story or gripping moments, but the platforming design will have you coming back for more and more. You can pick up Trials Rising any time and just have fun messing around.

Nov 3, 2022 Tom Lee 290
A Bulbasaur with retractable vines was built, 3D printed and displayed by an inventive Pokemon fan. As a result, many more enthusiasts have expressed...