Total War: Three Kingdoms Has Now Reverted Everyone Back To 1.5.0 To Stop The Crashes 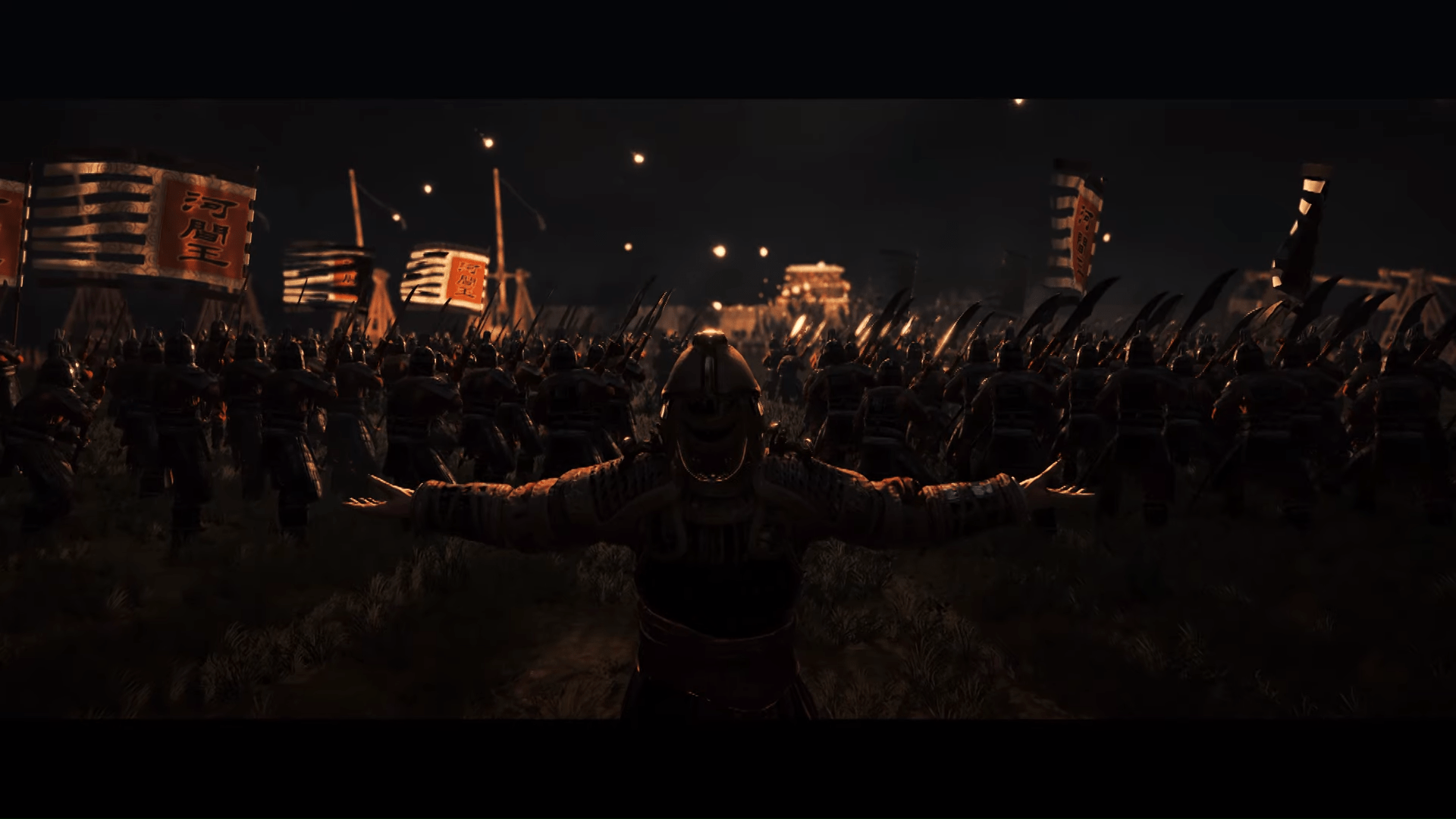 Here’s a bit that affects anyone that has picked up the most recent DLC from Creative Assembly’s Total War: Three Kingdoms called A World Betrayed. Creative Assembly is now rolling back the 1.5.1 patch that originally was pushed out for all owners on April 2, 2020, and bringing all owners of the DLC back to patch 1.5.0. This stems from an issue that 1.5.1 has caused for the vast majority of players in which the patch would cause a crash to desktop for the majority of players.

Creative Assembly has attempted to fix the patch that was a hotfix for patch 1.5.0, when A World Betrayed released, although now look to be canning it entirely to begin working on a new 1.5.1 patch. This patch should be 1.5.1.2 when it finally arrives after the standard batch of testing and open betas that players can opt into through their Steam browser options for the title; Creative Assembly will let everyone know once the patch is ready.

It’s worth noting that 1.5.1 was tested for three days in Steam’s open beta that players could opt into, and was found to be stable enough to offer to the public at large without further testing required. Creativee Assembly hasn’t necessarily been forthcoming about what, precisely, they believe to be the culprit within the patch.

If you are currently playing A World Betrayed, we are now rolling it back to 1.5.0 due to a serious crash error. If you would like to continue on the latest build with this crash error, you can opt into the 1.5.1 beta.

They close the patch notes by stating that players can continue to opt into the 1.5.1 beta as it currently stands through Steams option in order to continue their saves; other saves that were specific to 1.5.1 that were being played by users that experience crashes will likely have to sideline that save entirely until 1.5.1 patch is rereleased.

This is considered to be a pretty unlucky event for the studio that has released Three Kingdoms to generally pleasant reception from fans and critics alike, and A World Betrayed maintains its spot among other DLCs as the best one yet released for the feudal China strategy game.

Currently, it’s unknown when players can expect 1.5.1 to be useable for the masses outside of the opting into the open beta; it took six days in order to decide to rollback the patch from 1.5.1 to 1.5.0, and the 1.5.1 beta patch was available since March 30.

The patch attempted to deal with issues ranging from bandit settlements unable to increase their population, to Tao Qian suddenly not being dead for the DLC that revolves around his death. If you’re chomping at the bit for an opportunity to keep exploring feudal China, your best bet for the moment is likely to restart your save entirely.