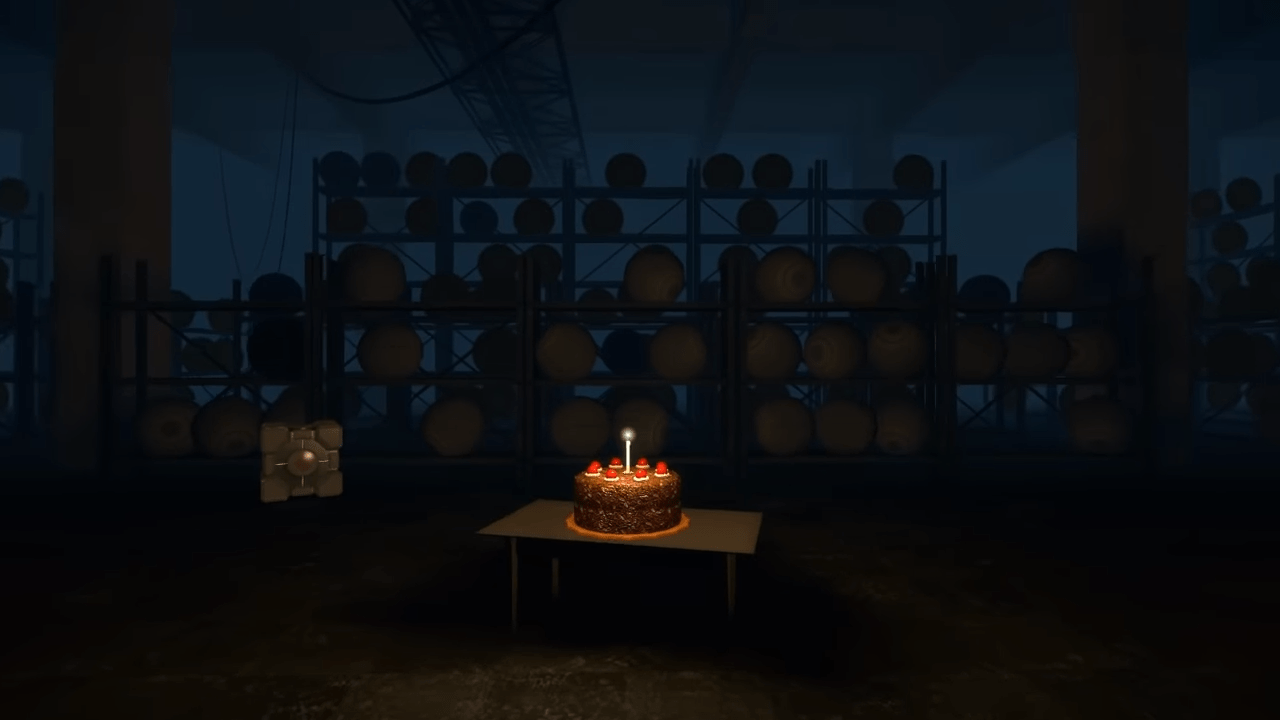 A tale as old as time; a young development studio pushed what a first-person-shooter was on PC, and it took off.  They developed a humble platform they called Steam, and continued to plug away at their groundbreaking franchise.  Eventually, a game known as Counter-Strike would come from the roots of their little title, and millions of fans would desperately await anything close to the number 3.

Half-Life was released November 19, 1998, and immediately was colloquially known as a ‘big deal’ in the world of PC gaming.  A full three dimensions of shooting goodness wrapped with an interesting story, in a year that shared releases with StarCraft, The Legend of Zelda: Ocarina of Time, and Resident Evil 2.  Half-Life was years ahead of its time, and its popularity burgeoned due to it.

Six years later, Half-Life 2 came to PC, three days before Half-Life‘s six year anniversary on November 16, 2004.  It was instantly adhered to as a new standard of PC shooters, costing Valve a reported $40 million to develop over five years.  Half-Life 2 remains one of the top-rated games of all time, on the Steam platform (where it beats over 60,000 other titles), Metacritic, and among fans.

Yet Gordon Freeman’s fate was never fully explained, and Valve instead opted to build episodic titles that discussed Freeman’s friend, Alyx Vance, who found herself caught up in the events as a direct result of the absurd spelling of her name.  So Valve released Half-Life 2: Episode One instead of Half-Life 3, and people generally went along with it, pleased that they were getting content.

Half-Life: Episode Two released in October 2007, and again had heaps of praise placed squarely along its shoulders.  It was clear that Valve fully understood pacing, plot, and design as consumers internationally continued to play Alyx Vance, the character named by a Scrabble incident.

Humorously, Valve never made Half-Life 2: Episode Three, as though they fear the number.  Despite well over a decade of requests, Valve has never implied or stated that they will ever make another Half-Life game.  Instead, they’ve implied the opposite, stating that they’re simply not interested in it.

An unfortunate stance taken by the PC platform dynamo, as single-player experiences are continuously being barraged by microtransactions that force the player to grind endlessly or succumb, piecemealed DLC that is cut from the game before launch, and mediocre plotlines that would be at home in a Mystery Science Theatre episode.

Yet Valve has clearly shelved the Half-Life series, perhaps for good.  It’s still a worthwhile title to load up and reflect upon.