Today Is The Final Day To Submit Your Mod For Ark: Survival Evolved For Sponsorship 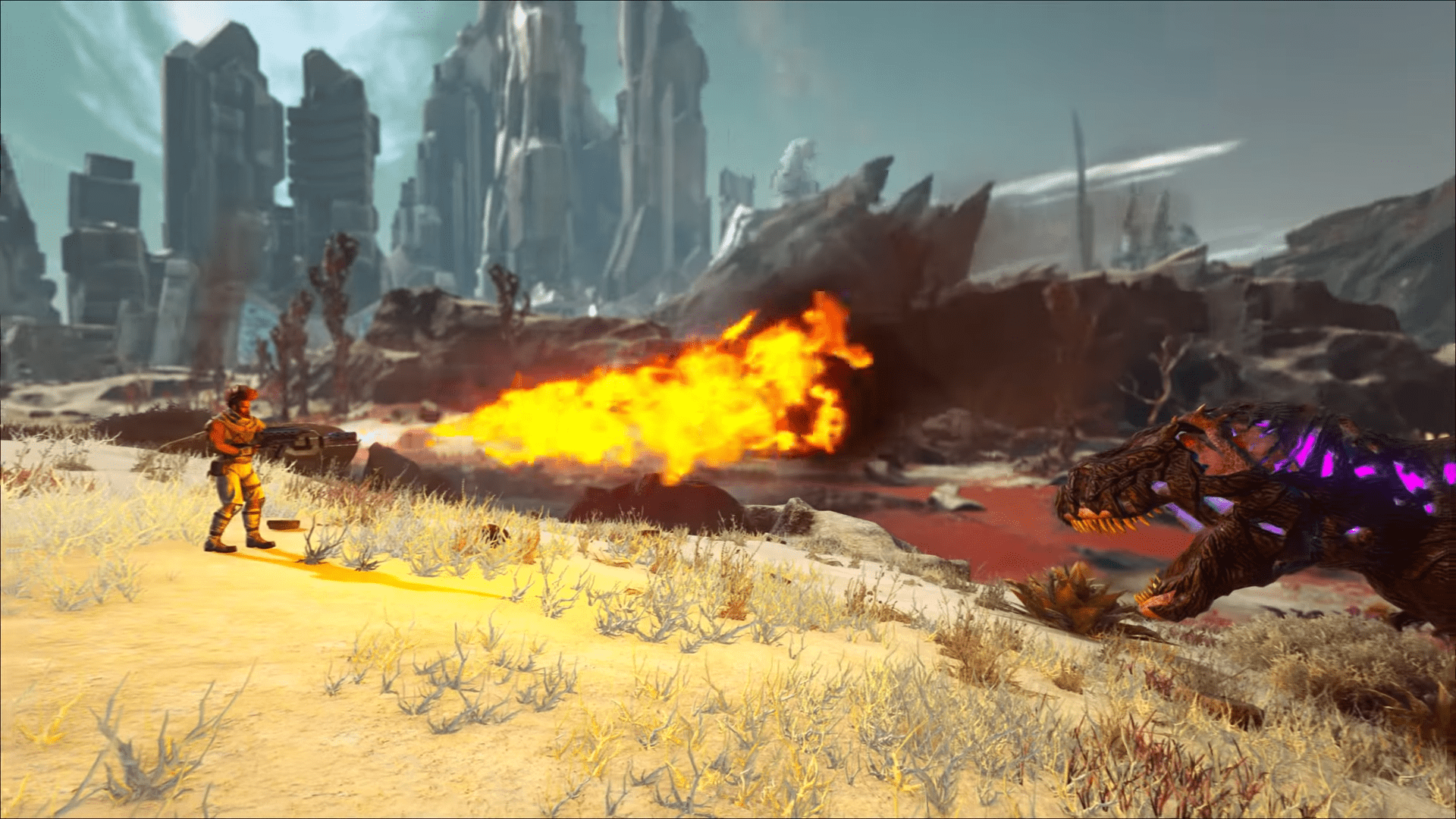 You could likely fill a book with the various missteps that Studio Wildcard has frankly taken throughout the life of ARK: Survival Evolved.  It’s a frankly impressive undertaking involving a sandbox of dinosaurs and survival, consistently underscored by lawsuits, DLC practices, and exploits that have severe consequences for people that don’t use them.  Yet hand in hand with everything that has gone wrong, there are also things that Studio Wildcard does impressively well.

One such thing would be the ARK Sponsored Mod Program.  Studio Wildcard sets aside $4,000 a month to help sponsor mods to come to fruition, with the sponsorship program running every other month.  The program is open for five weeks, which is when mod creators need to submit their mods in hopes of being sponsored by Studio Wildcard.

If Wildcard accepts, you get assets, developer help, and even cash to help your mod become everything it possibly could be.  There’s even a chance that your specific mod can be wrapped into ARK: Survival Evolved and shipped with the game in an update.

It’s frankly a brilliant move from Studio Wildcard, and the program has been active since late 2017.  It’s hard to deny that mods can help keep a community in a game well after the initial shine has worn off, and modding communities have circled around titles in the past to bring an unprecedented number of new mechanics, lore, and just general content for players to explore and enjoy, long after the developers have moved on to crafting new titles.

Encouraging and incentivizing these community members to bring new content ensures that ARK will also continue to have a wealth of content for the foreseeable future, far beyond the scope of what Studio Wildcard could hope to bring while also working on patching exploits, polishing the upcoming Genesis DLCs, patches, and whatever else the studio may have going on behind closed doors that have yet to reach the public eye.

It’s a noticeably far cry from how Bethesda viewed their modding community, as well; where Bethesda saw an opportunity to gain additional income from making mods a paid asset (and burned an impressive number of bridges in doing so), Studio Wildcard is looking at them as a means of extending gameplay.

If you’ve missed this window for Mod Sponsorship, fret not.  Next month the window will reopen, and Studio Wildcard will once again begin sorting the wheat from the chaff in terms of potential.  Everybody wins with this program, who would have thought this would be possible.

Feb 7, 2021 Lisa Nguyen 11990
During The Game Awards, Studio Wildcard announced ARK: The Animated Series. The show is based on the dinosaur series but won’t debut until 2022....

Dec 14, 2020 Jeremy Green 5610
There haven't been that many dinosaur games to choose from over the last few years. That's a shame because these games have their appeal. You get...