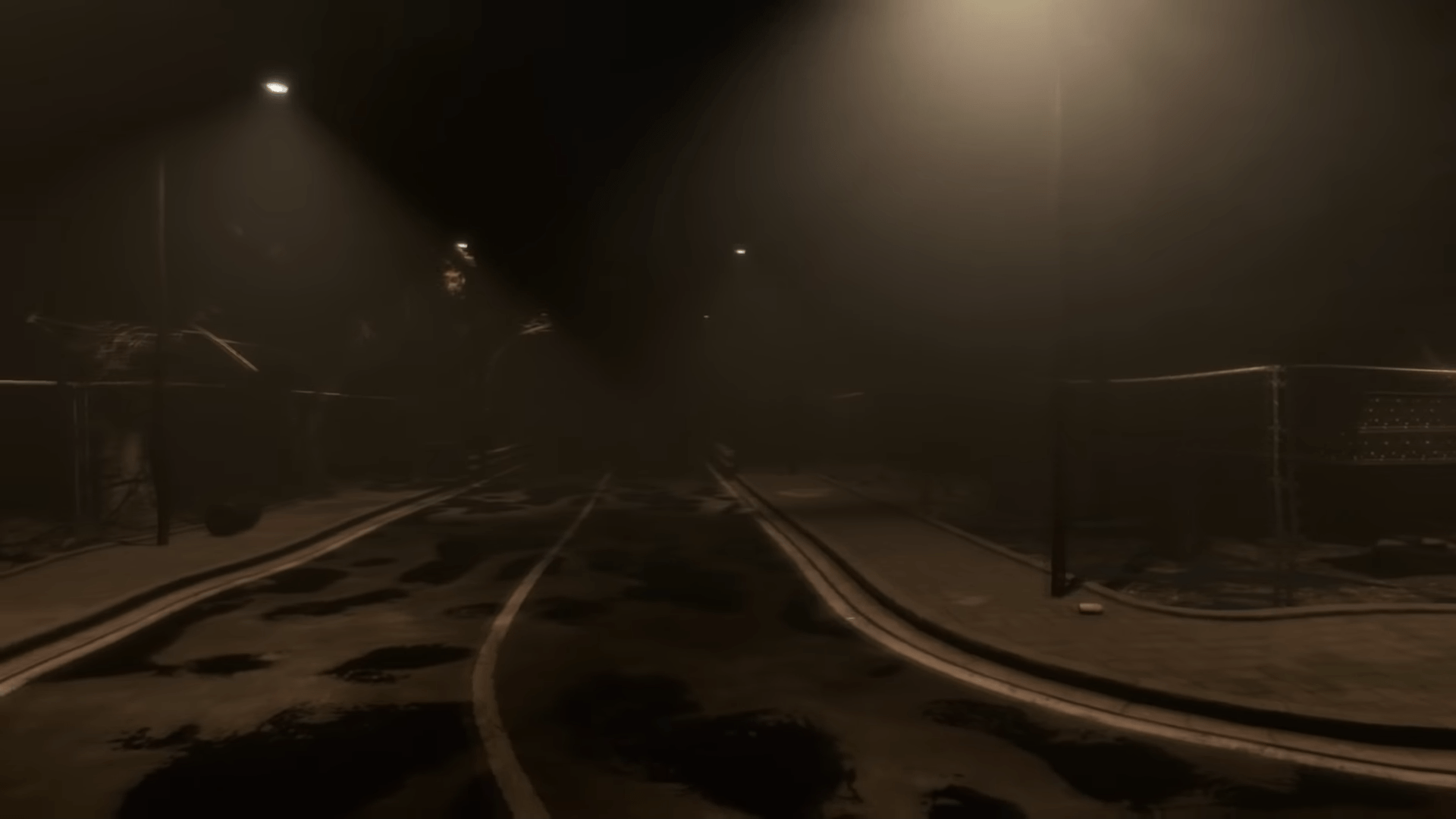 There are two general types of horror titles on Steam, and they appeal to vastly different players.  The first is of the jump-scare variety, that brings anxiety followed by a sudden jump scare, and repeats the process.

Titles that have mastered the jump-scare feature would be along the lines of the Five Nights at Freddy’s franchise, which has had a surprising amount of success in its rapid-fire releases.  Then there are the more classical horror titles, that introduce players to horrifying environments and tense atmospheres that make it difficult to walk forward due to fear, much less complete the game.

Those Who Remain is decidedly from the latter camp, with fear creeping out of every orifice as players make their way through the small town of Dormont where sanity is a luxury that many cannot afford.  Recently named as one of Portugal’s most anticipated indie titles coming out this year from development studio Camel 101, it looks like it has all of the necessary requirements to be a horrifying title that’s lined up for its release in the first quarter of 2020.

Not afraid of a barn, are ya?
Maybe you should check 😈THOSE WHO REMAIN😈 on Steam: https://t.co/7cXLLhkJTb#gamedev #indiedev #indiegame #indiegames #gaming #horror #thriller #unity3d #PS4 #XboxOne #NintendoSwitch #madewithunity #indiedevhour #horrorgaming pic.twitter.com/BOPSEivgJw

The game finds players journeying to the quiet town of Dormont to break off an illicit affair that the protagonist, Edward, has behind the back of his wife; a quest to finally right the wrongs that he’s committed against his family.  The sordid affair quickly becomes the least of Edwards issues, as the rumors of people disappearing from the town end up being far more than yet another urban legend.

Gameplay seen thus far offers interesting dynamics; players will travel between Dormont and some twisted reality to solve puzzles to further their journey through the town.  Encountering other surviving citizens brings uncertainty, as they could be warped by madness, hiding their own secrets, or actual just need help.

Choosing wisely and playing well will eventually bring Edward to one of many branching endings, which seems to hint at replayability somehow being added to the horror genre.

As a whole, Those Who Remain holds some surprisingly similar mechanics to Alan Wake; alternate realities that the player ends up in, using light to stay safe from whatever horrors await in the night; even the sleepy town seems to be a love letter to the classic horror work featuring a mentally broken writer.  While this may be a cause for concern, Those Who Remain boasts thirteen awards and nominations received already across a plethora of indie-centric shows and committees, and developer Camel 101 seems to be chugging away at bringing the title to its first flighting.  It remains to be seen if this will be a new classic, or a repeat of their Syndrome horror title, that fell flat due to bugs.

Those Who Remain is slated to arrive on almost everything; Xbox, PlayStation, Steam, and the Nintendo Switch. 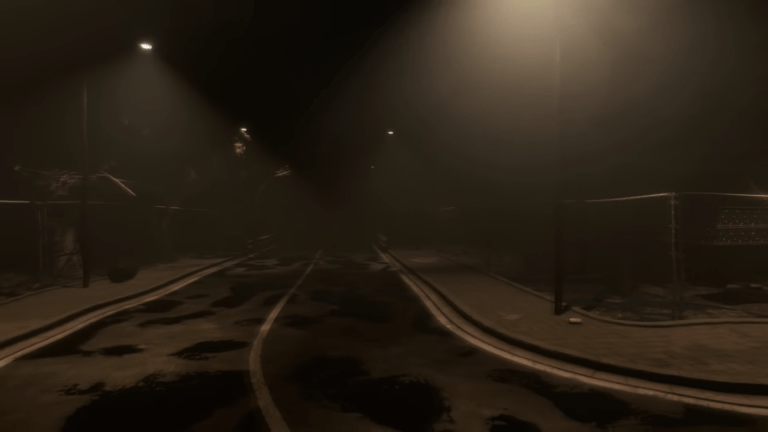 Jan 10, 2020 Chris Miller 9280
There are two general types of horror titles on Steam, and they appeal to vastly different players.  The first is of the jump-scare variety, that...