The World’s Gone To Hell In A Dragon Talon In EarthNight, Coming To Switch 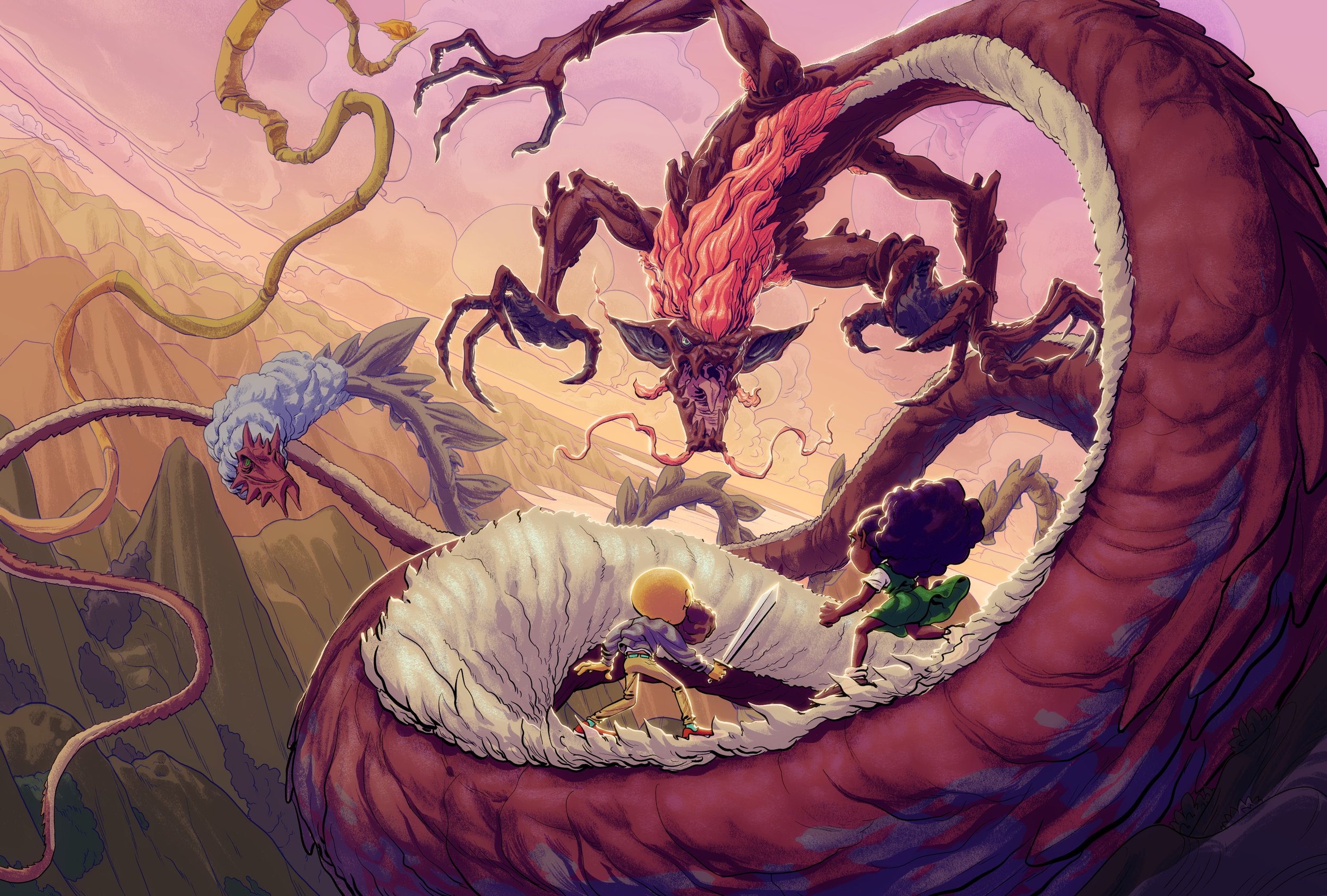 After years and years of getting slaughtered by nights, wizards, and the occasional bard, dragons seem to have finally gotten their payback. And yet for the epic reversal they’ve dealt, the world of their own making looks simply gorgeous. Gorgeous and deadly.

Described as a “hand-painted dragon apocalypse”, EarthNight is an auto-runner game (think Mario Go or Temple Run) where a teenage schoolkid and a freelance photographer race through the madcap lands of a dragon-occupied planet to find a way to stop them.

Humans have been forced into exile by the dragon horde, living in colonies among the stars. But our protagonists Sydney and Stanley have plans to put a stop to it; skydive down and bash through as many dragons as possible to reclaim their world. Runs begin in space, delving through the five layers of the atmosphere as you shift between skydiving and running along the backs of dragons.

The key selling point of this game is, quite obviously, the artwork. Hand-painted and brilliantly so, the illustrations are procedurally generated, providing players with new scenery to dazzle and astound each run, ensuring you’ll never be wanting for a change of locale. Even from the brief amount we’ve seen via the trailer, it’s going to be a feast for the eyes as well as the fingers. It’s gonna be a challenge to make it through the levels when you’re getting astounded by the background.

EarthNight is developed by Cleaversoft an indie studio made up of all sorts from all walks, including Paul Weinstein, better known as Chipocrite, chiptune phenom, who’s currently writing an original soundtrack for EarthNight that will “blow our minds.” Coming from him, that’s certainly a draw.

Originally released on PC and PS4, EarthNight is coming to Nintendo Switch later, one of the many games as part of the Indie World showcase. While it looks amazing, will it be able to contend with its indie competition, and the bigger titles coming around at the same time? If the reviews from the Steam and PS4 release are anything to go by, it surely does. Until next time, stay and play savvy, gamers!

The Woods Are Deep, Dark, And Coming This Winter In Röki, On Nintendo Switch 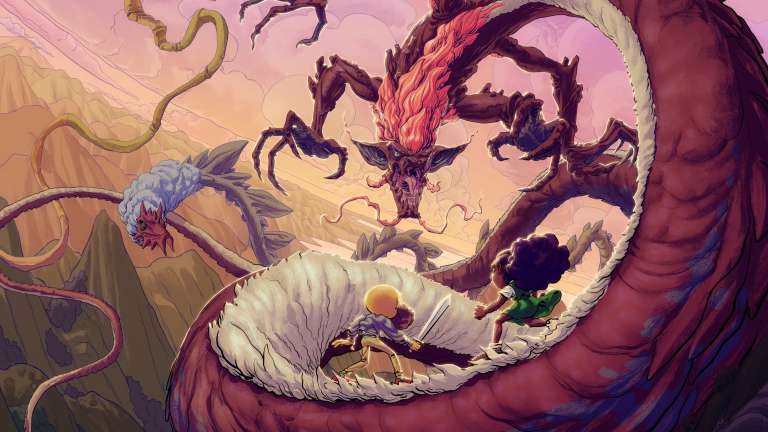 The World's Gone To Hell In A Dragon Talon In EarthNight, Coming To Switch

Aug 19, 2019 Shayne Brown 5120
After years and years of getting slaughtered by nights, wizards, and the occasional bard, dragons seem to have finally gotten their payback. And yet...