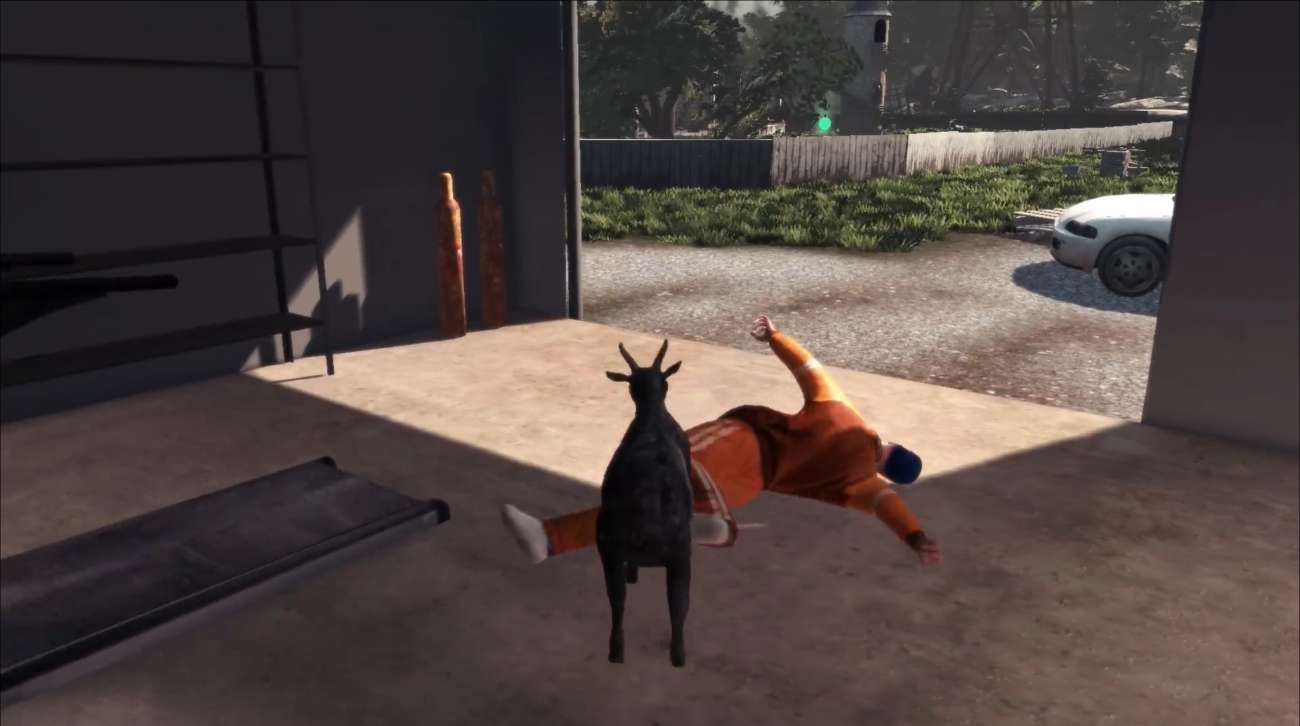 Being an Xbox Live Gold member comes with a lot of perks. One of these is having free access to games on a temporary basis. These days are known as Free Play Days. They happen on a consistent basis, too.

Right now, Gold members can check out the quirky Goat Simulator all the way until December 22. If you’ve held out on playing this humorous game, now’s the perfect time to see why it has garnered so much attention since releasing in 2014.

As you probably already have guessed, the game is about being a goat. If that sounds pretty silly on paper, wait until you start getting into a bunch of mischief. Who would have thought that such a simple concept would catch on like wildfire?

There really are no goals you have as a goat other than causing as much destruction as you can around town. It’s pretty refreshing. Sometimes you just want to sit back and mess around with a game for hours, without a care in the world. This is possible in Goat Simulator.

The type of mayhem you can cause is completely up to you. For example, you can go around head-butting cars causing them to catch on fire. Or, you can just ram people as you stroll down the street. There are no limits to what you can do. The design will have you coming back for epic destruction time and time again.

Goat Simulator also has a lot of bugs. Normally with any game, this would be a problem. You would see developers introduce patches and fans lashing out over the glitchy mechanics. That’s not the case in Goat Simulator. Instead, Coffee Stain Studios doesn’t touch a thing.

That’s a great thing too because it makes being a goat all the more hilarious. Body parts from humans move in weird directions and your goat can actually float through the air at times. It’s like a dream that you don’t want to wake up from.

If that wasn’t enough, there are community tools that enable you to do all sorts of things. You can create your own modes, goats, and courses for others to check out. Seeing what the community has come up with daily never ceases to be fun.

It’s pretty crazy how successful Goat Simulator has been since launch. It just goes to show that all you really need is a great idea and fun mechanics.

Call Of Duty: Mobile Gamers Can Enjoy A Bunch Of Holiday Events And LTMs During The Next Couple Weeks, Including Zombies Party At The Circus 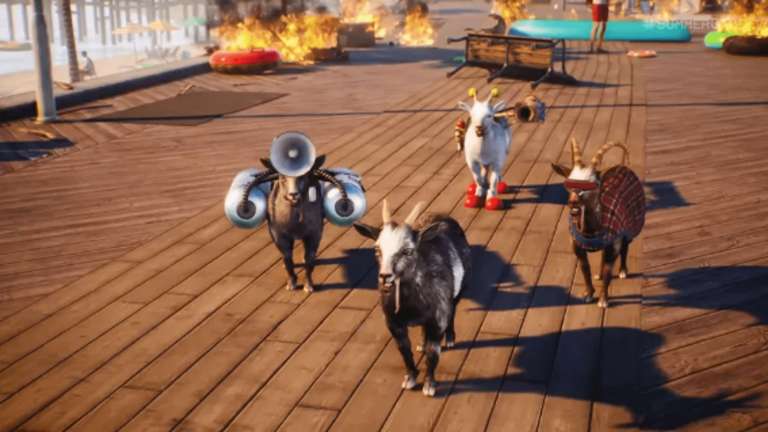 Jul 29, 2022 Robert James 1560
Even original game enthusiasts were astonished when Goat Simulator 3 was announced during the Summer Game Fest. This is due to the lack of a... 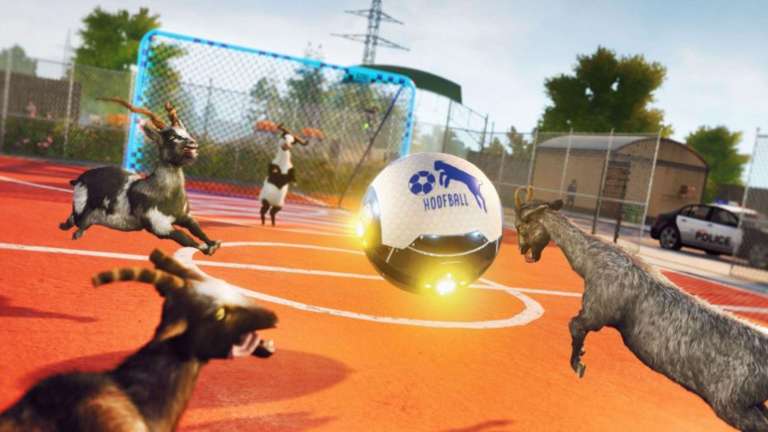 Jul 29, 2022 Tom Lee 1260
The developers acknowledged that it was an error on July 28 AM. The patch's release date hasn't been specified, but they'll try to repair it as soon...

Feb 28, 2021 Kenny Kimberly 10880
Valheim is full of secrets and hard-to-obtain materials that some players may never see or even attempt to gain, and one of the biggest examples of...