Undoubtedly, the many fandom manifestations in the real world are exciting for many Pokemon enthusiasts. The Pokemon fandom community seems to like exchanging information about the famous pocket monster through Pokemon-themed goods and services, life-size statues of beloved critters, or even events. The Pokemon Company has now revealed that it will send out Pokemon-themed passenger jets to travel throughout Southeast Asia, undoubtedly catching the interest of enthusiasts in the region.

The Pokemon Company has already released several aircraft that use Pokemon design. In addition, the firm deputizes Pokemon ambassadors to the nation’s prefectures to promote regional tourism in Japan. And as a part of the marketing effort for tourism, there are occasionally passenger jets with Pokemon themes. So it is hardly surprising that The Pokemon Company is attempting to increase its reach by collaborating with Southeast Asian airlines and covering their aircraft with Pokemon graphics as regional and international travel options are once more becoming available.

In a formal announcement, The Pokemon Company said it has teamed up with Singapore airline Scoot to deliver Pokemon to its fans in the area.

A Boeing 787-9 Dreamliner will be draped in a Pokemon-themed pattern that was created especially for the aircraft in the images that have been made public. The iconic Electric-type Pikachu and other well-known pocket pets have inspired merchandise for travelers to enjoy inside the airplane. The aircraft will take off from Singapore for Tokyo on September 9 under the unique moniker “Pikachu Jet TR.” The jet will begin its flights throughout Asia, notably between Singapore, Tokyo, and Seoul, and fans can try to see it there.

RELATED: Pokemon Go Turns Into Pokemon Stay As Developers Allow Players To Catch Em All From The Couch

The Pokemon Company will hold several events in Singapore in addition to the jet with a Pokemon theme. This November 18–20, 2022, there will be a spectacular Pikachu-themed event around the nation to commemorate the collaboration with Scoot and the unveiling of the unique Pikachu Jet TR. 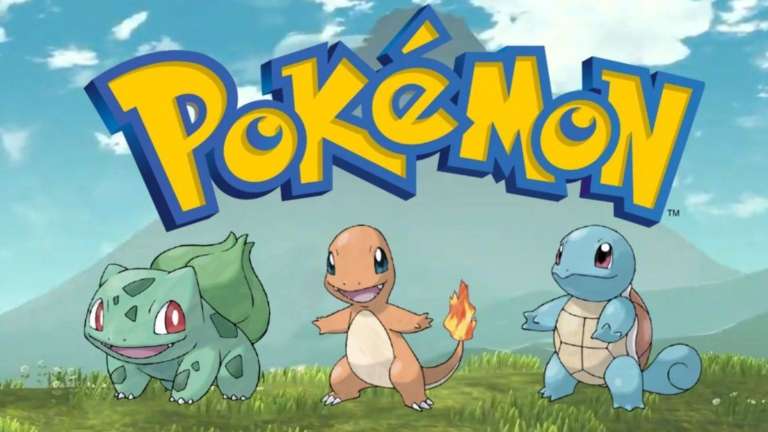 Sep 3, 2022 Tom Lee 1010
Pokemon has become one of the most well-known franchises since it was initially released in 1996 with Pokemon Red and Blue. Pokemon enthusiasts had a...

Aug 16, 2022 Tom Lee 1220
A vital feature of a Pokemon's design is its type. Since the first generation of Pokemon, every pocket monster that has been introduced has had a... 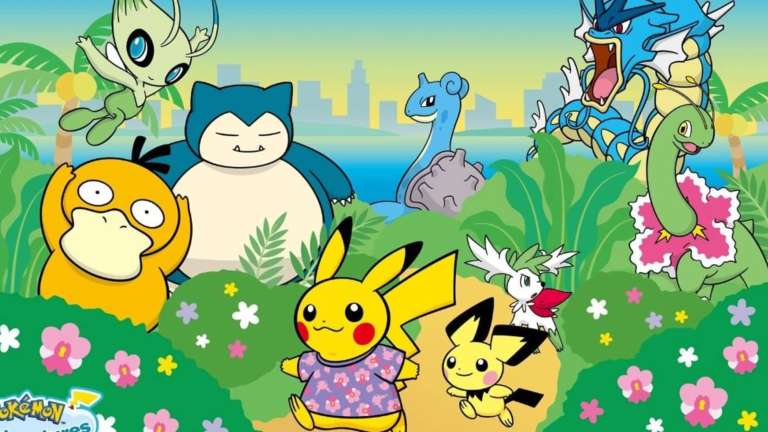 Aug 1, 2022 Tom Lee 540
Undoubtedly, the many fandom manifestations in the real world are exciting for many Pokemon enthusiasts. The Pokemon fandom community seems to like...