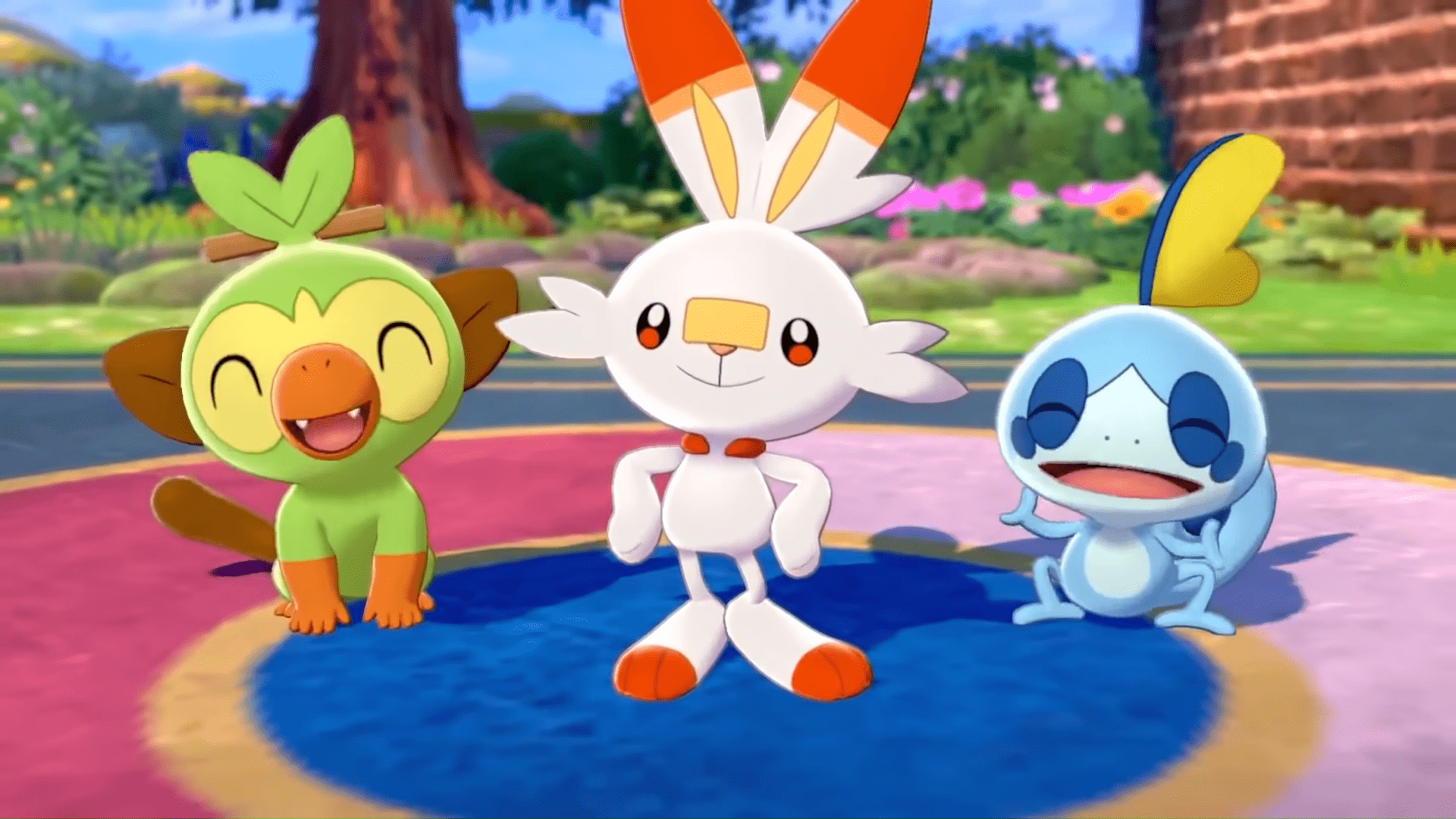 February 27 is an important day in the history of Pokemon. Is is the anniversary of the Japanese release for Pokemon Red and Green. It has come to be known as Pokemon Day. Of course, The Pokemon Company can’t just let that pass without some form of official celebration, so they’re commemorating the anniversary with a major announcement concerning Pokemon Sword and Shield.

Last year, Pokemon Sword and Shield were revealed in all their glory on Pokemon Day, while this year The Pokemon Company will be giving us our first major look at the brand-new Pokemon coming for these games.

According to a report by Serebii, The Pokemon Company will be unveiling a brand new Mythical Pokemon on February 27. It will then go on to not only appear in Sword and Shield, but also the brand new film, Pokemon the Movie: Coco. This announcement will also kick off a new Max Raid event that will take place in both Sword and Shield, in addition to a Pokemon Go special event.

That’s all the information that we have up to this point. Serebii also noted that the new Mythical Pokemon is going to be separate from the two new Legendary Pokemon appearing in Sword and Shield’s upcoming expansion, Isle of Armor and Crown Tundra. The Legendary Pokemon for that pack with be Urshifu and Calyrex.

A new Max Raid event is already underway in Sword and Shield. Players are now more likely to encounter Milcery in Max Raids through February 16. That being said, the Gigantamax version of Alcremie has seen its spawn rate returned to normal.

The Milcery that are currently available will be able to Gigantamax once they evolve.

Ribbon and Star Sweets can be obtained for competing Milcery Raids. This will allow you to evolve the Pokemon into new variants.

Players can also take advantage of a new freebie, as of now. The ability to claim 10 free Heal Balls from a Mystery Gift is ongoing through to March 31. To receive them, first select Mystery Gift from the game menu and enter the code G1GAGRANF1NALE.

Pokemon Sword and Shield were released last year on the Nintendo Switch. The games have been a smash hit all over the world, exciting a whole new generation of Pokemon lovers. Additionally, Pokemon Go continues to maintain its popularity thanks to Niantic’s focus on ever-changing community events.

Pokemon Go is available on the iOS App Store and Google Play Store for free, but there are micro-transactions offered throughout the game.

Nov 4, 2022 Michael Gunn 170
The long-awaited sequel Blood Bowl 3 now has a release window. The developer Cyanide Studio had planned for the game to be released in early 2021,...