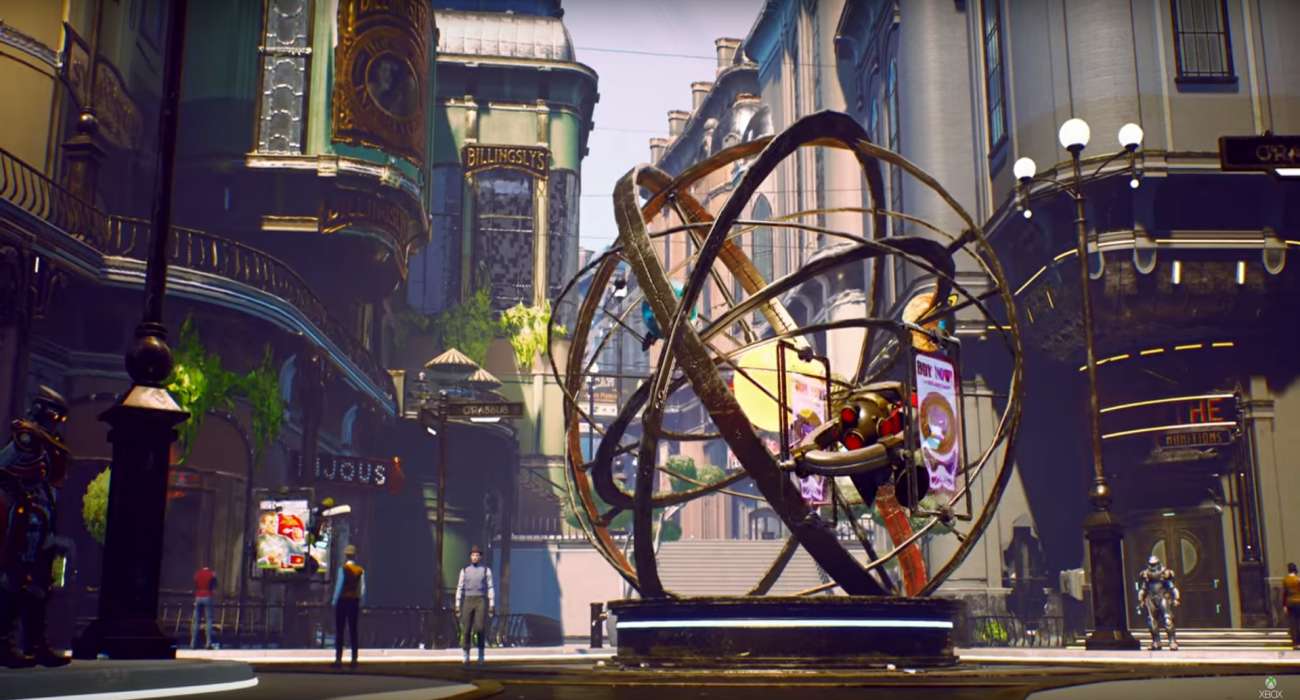 One of the more anticipated games set to release in October is The Outer Worlds by Obsidian Entertainment. It’s shaping up to be quite the RPG, featuring unique worlds and creatures to explore to your heart’s content. So far, we’ve seen a couple of videos showing off the gameplay firsthand.

What stands out immediately is the quality of graphics in all of the worlds and environments. They look absolutely jaw-dropping. It’s then crazy to think how much better they can get when experiencing The Outer Worlds in 4K. It would be the premiere way of playing this game for those with an advanced console or PC.

Unfortunately, those with a PS4 Pro will not be able to take advantage of their added graphics capabilities with The Outer Worlds. That’s quite a surprising move considering the game is coming out on both consoles. This decision was confirmed by the publisher Private Division.

They haven’t gone on record saying why the PS4 Pro isn’t getting these 4K capabilities, nor has Obsidian Entertainment. That’s a shame and PS4 Pro users probably won’t be too happy about their exclusion. For now, Xbox One X and PC gamers will only have the luxury of seeing this game at its finest in the visual department.

There are several working theories as to why Private Division took this route. The first could be the relationship Microsoft has with Obsidian. Most notably, they purchased Obsidian outright so maybe there’s a little bit of preferential treatment there. It wouldn’t make sense why, but that’s always a possibility.

Another probable theory is Private Division wants to see how 4K works out on the Xbox One X before eventually bringing it over to the PS4 Pro. Hopefully, that’s the reason as it would give PlayStation users a glimmer of hope for epic visual experiences.

Either way, The Outer Worlds is looking to be quite a beautiful and fun-looking game. It really does seem like an extension of the Fallout series, which isn’t a surprise considering Obsidian Entertainment worked on the original and Fallout: New Vegas. These two games were some of the best in the franchise. Obsidian seems to be taking inspiration from these games and introducing new elements that will attract Fallout fans right off the bat.

We’re just a couple of days away from launch. Everyone is excited about the epic adventures that this game is bringing to the table. 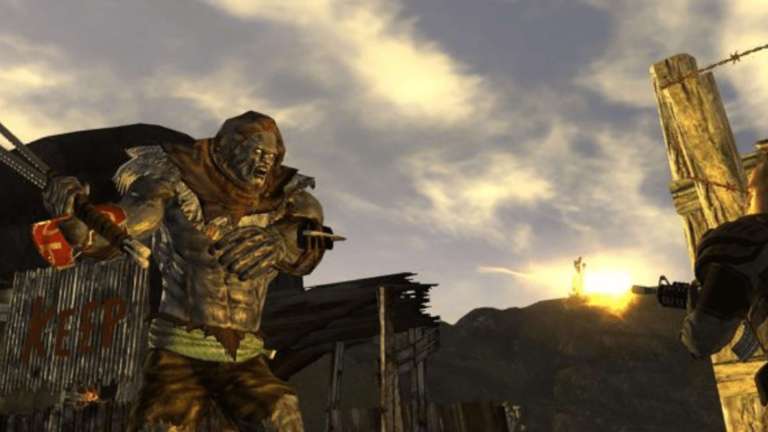