The Online Survival Game Stalker Online Is Heading To The Steam Platform; An Official Trailer Is Out Now 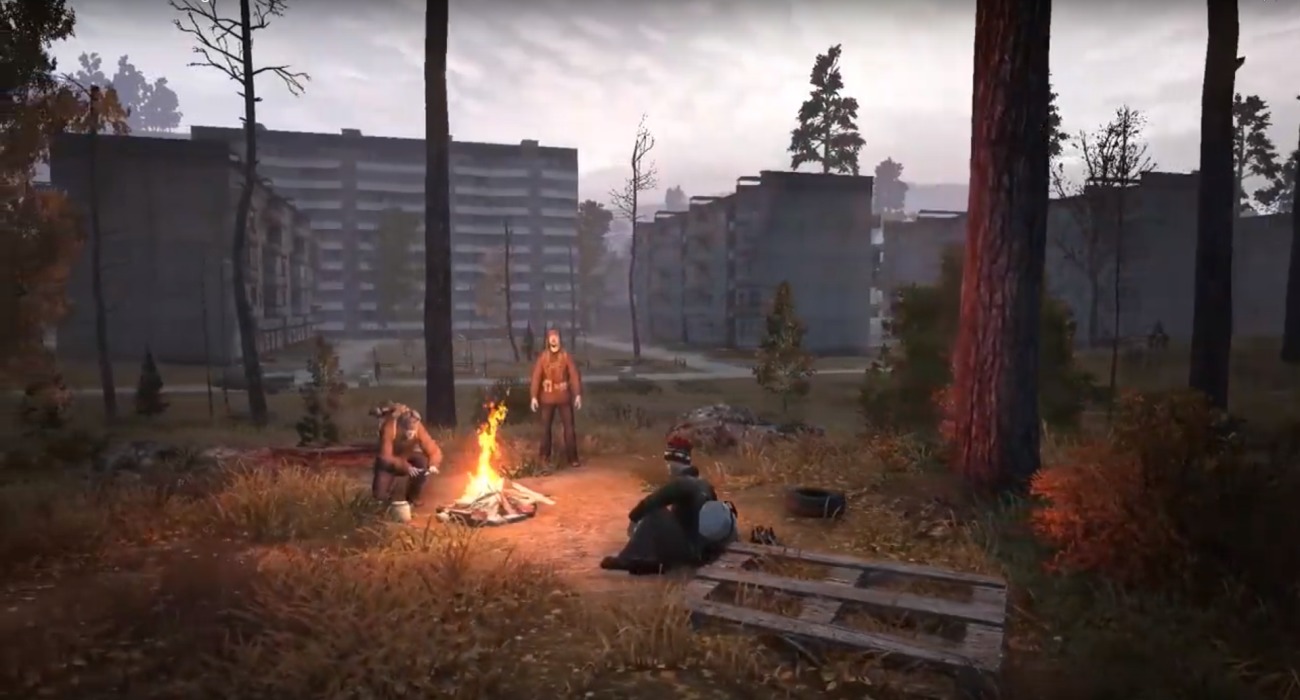 If you enjoy online shooters, then one game to keep a look out for on the PC is Stalker Online. If you’re thinking that this game sounds familiar, that’s because it was originally teased back in 2012. Soon after the announcement, a copy-cat version of the game came out by the name of sZone Online.

Needless to say, the developers weren’t too happy and got caught up in a long legal battle. It seems that dispute is over, hence the re-introduction of Stalker Online. It is officially heading to the Steam platform after having gone through some major design and gameplay changes.

A trailer for the game just came out a couple of days ago, which shows off a little bit of the combat firsthand. We see a group of soldiers heading through various environments, from snowy fields to narrow hallways in an abandoned building. There seems to be all sorts of monstrous threats you’ll come across while out in the open.

The trailer then shows some of the weapon modifications you’ll be able to complete. It seems like a competent system where you can swap various parts of your selected gun, including the scope, magazine, and other accessories. It then switches back to a group of soldiers battling some sort of alien spiders. They’re large and put up a fight.

Looking at the game’s description from the Stalker Online official website, you’ll get to explore desolate lands littered with all kinds of anomalies and mutants. Not only that, but you’ll have to battle other players as well. The various threats keep you on your toes the entire time. You can’t take your foot off the gas pedal or you’ll suffer defeat.

To last in this online survival experience, you’ll have to join factions and upgrade weapons. Hunting in groups is the best way to approach open areas, while close quarters combat comes down to who wants it the most.

A lot of the areas in Stalker Online have a Soviet-era aesthetic about them. You feel a sort of desperation in the air as enemies surround your location. The game has a free trade system. You’ll be able to exchange items with any user in this game, which can net you some pretty great gear.

Stalker Online seems to have a unique take on the online multiplayer space and that’s worth celebrating. Keep a look out for it on Steam. If you want to dive head-first into the action now, a beta is currently available.