The Official Borderlands 3 Trailer Was Just Put Out; Here Are Some Initial Impressions 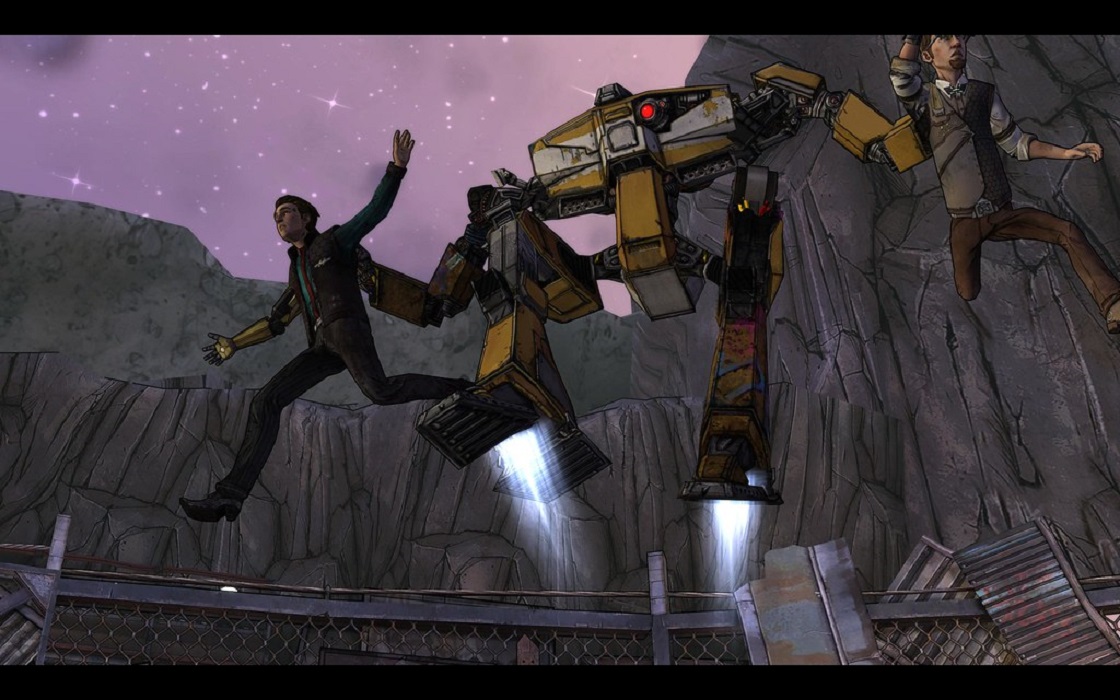 The moment is finally here for Borderlands fans. Gearbox, the game’s developer, has finally come out and confirmed the highly anticipated Borderlands 3. It feels like we’ve waited years for this announcement. Time and time again, we’ve been teased at various game conferences and conventions.

We can finally put the rumors to bed. Gearbox made this official announcement recently at PAX East, a popular gaming convention held in Seattle, Washington. The developers showcased a pretty impressive trailer, which has a lot of great details. Some of our favorite characters will be returning.

One of the most popular is Tiny Tina. In Borderlands 2, she was just a little girl. We now see her as an adult in this third installment. She has had quite the transformation. Other familiar faces include Ellie, Marcus, and Sir Hammerlock. It’s nice to see that Gearbox didn’t ditch the original characters altogether. They have given gamers a lot of great memories over the years, and they’re poised to continue their journey in this amazing world.

Moving back to the trailer, we see many different environments. There are muddy swamps, desolate deserts, and futuristic cities. The last environment grabbed many people’s attention. A certain scene depicts tall buildings decked out in neon lights. They have a cyberpunk vibe to them. Now, we don’t necessarily know if these cities will be accessible, but a gamer can dream.

The only real cause for concern is that some of the environments look like those in the second installment of the series. The deserts, in particular, look like those on Pandora. Hopefully, they have noticeable differences to give fans of the series more variety in terms of level design.

Borderlands 3 wouldn’t be a Borderlands title if it didn’t have heaps of guns. Funny enough, it says there will be billions of them. That’s quite the loot gamers can look forward to with their chosen character. Collecting weapons has always been one of the best things about this action looter-shooter quite honestly. It seems like Gearbox has the recipe dialed in, and we’re pretty much getting more of the same with this latest game.

Not much footage was shown of the game’s main story. We do see quick glimpses of the game’s main antagonists. Let’s hope they can live up to all of the greatness that is Handsome Jack. This third game’s success could hinge on its story development, so hopeful Gearbox has a few interesting aces up their sleeves.

The Elder Scrolls: Blades Is Now Available For Those Who Registered For Early Access