The Narrative Thriller Telling Lies Is Coming To Switch, PS4, And Xbox One On April 28 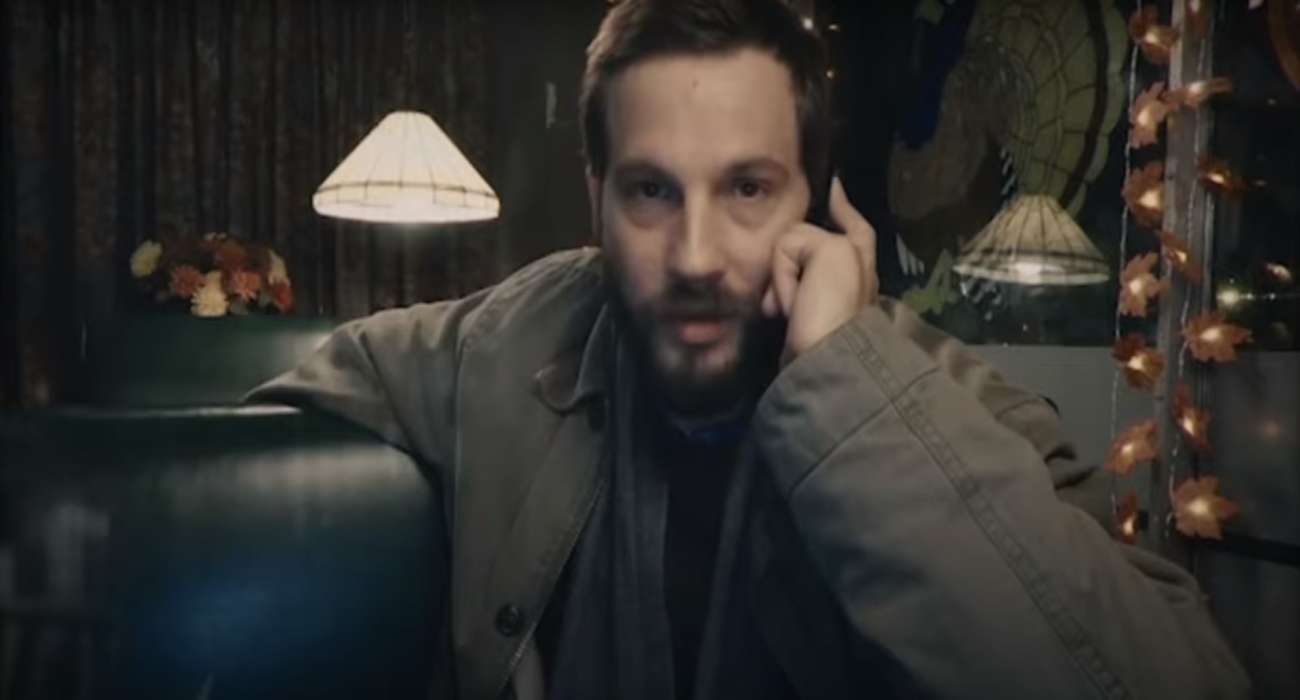 Telling Lies is a particularly interesting narrative thriller that’s been out for PC since last August. It’s unique in that it has actual videos featuring actors who’ve appeared in big-budget movies over the years. For instance, actor Logan Marshall-Green is heavily featured. You might remember his work from the action movie, Upgrade.

The acting in the video clips that you’ll go through to discover a greater truth is exceptional. Now that Telling Lies has had success on PC, it’s finally coming to consoles. That includes the Xbox One, PS4, and Nintendo Switch. Annapurna Interactive — the game’s publisher — made this announcement yesterday.

That’s great news if you enjoy narrative games where investigation and critical-thinking are utilized heavily from start to finish. It will officially be available for the aforementioned consoles starting April 28. Console gamers have a lot to look forward to with this game.

It features non-linear storytelling so right off the bat, you’ll have to pay attention to every word and go back through videos to put the pieces together. You’ll sit in front of a laptop, which is more than meets the eye. In fact, it’s packed with footage from an NSA database.

The videos cover the lives of four different characters, who’re all linked together by one mysterious event. What this event is and how it affects everyone featured is what you’ll be investigating. You’ll be able to take various words the characters say and search for them. That will lead you down a rabbit hole of meaningful discoveries.

It’s pretty rare that a game like Telling Lies comes around. It definitely is a unique experience that eases back over-the-top gameplay and instead puts storytelling and mystery front and center. If you like drama movies or crime-related TV shows, then this game will satisfy you for hours. Every clue is one step closer to finding out the truth.

The acting is great, but so is the overall direction that Telling Lies takes. You can thank Sam Barlow for that, the creator of Silent Hill: Shattered Memories and Her Story. Even if you’ve never fancied this genre before, this game has a lot to offer. It’s great seeing it finally come to consoles where more people can check out its unique design and great acting. You’ll come in unsure of what to expect and leave shocked with earth-shattering revelations. It’s definitely a gem you don’t want to miss.