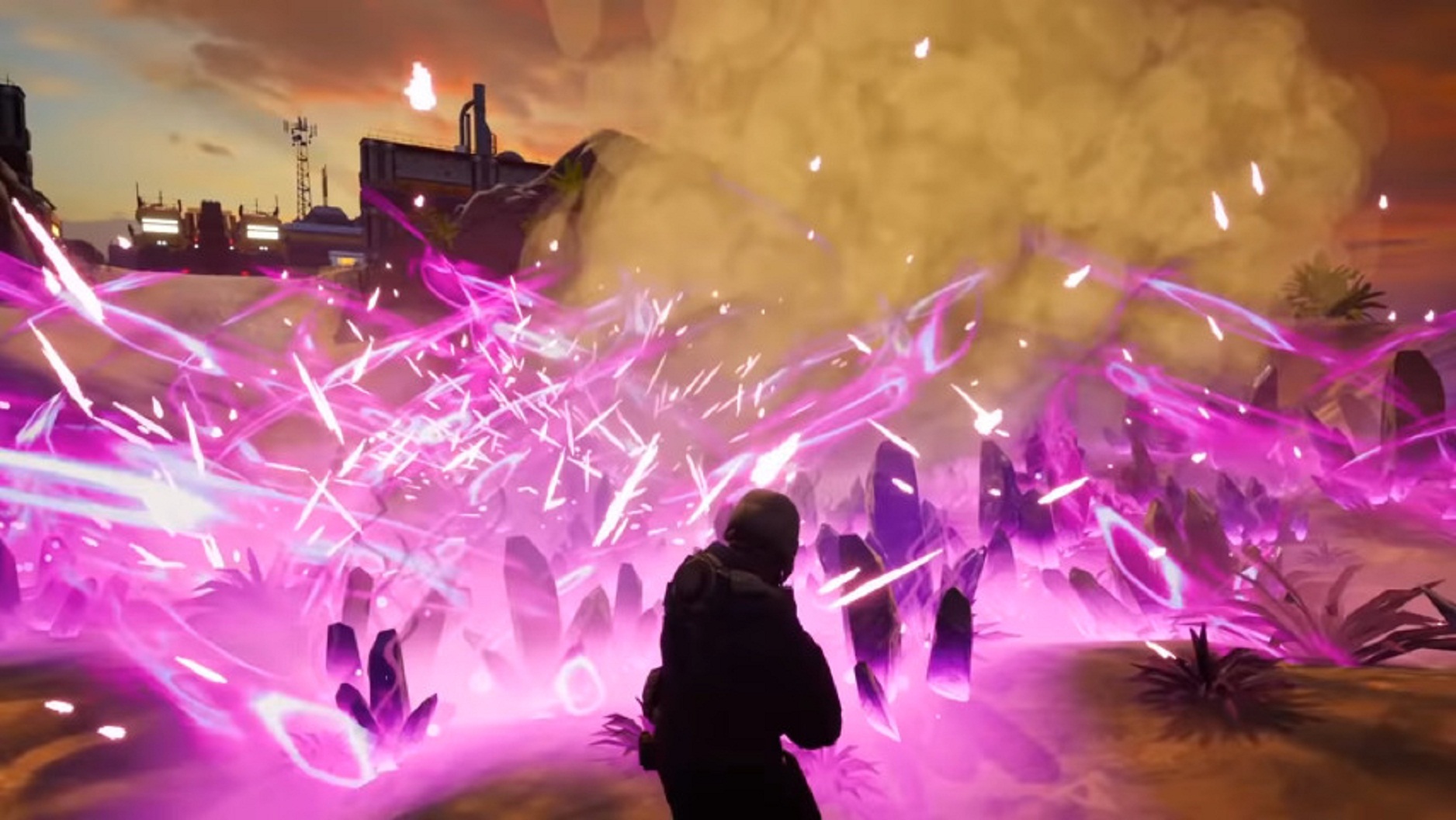 However, their new studio has released several real-time strategy games over the past year, such as Rise of Immortals, Star Wars- Empire at War, Grey Goo, and finally, their most recent release, Conan Unconquered.

Recently, precisely 13th of November, Petroglyph came out with a teaser trailer and a Steam page titled Earthbreakers. It’s the first of its kind, first-person shooter/ RTS hybrid during a war over a purple-looking capital named Vilothyte. In the proposed trailer, there are models like vehicles, tanks, soldiers meant for Vilothyte.

Also, there’s building everywhere, in a classic real-time strategy model, but from the perspective of a first-person shooter. The character can run over to a terminal that helps in accessing the store, which enables the character to buy upgrades, vehicles, structures, and foot guards.

Based on their Steam page, the game plans to have two separate groups with each containing up to 12 first-person shooter foot guards classes, six moveable vehicles, 11 structures, and nine of which the team must collaborate to build. The multiple maps can support up to 32 players per team and finally top-grade weaponry that has an omega view as satellite, that’s awesome!

Does this sound familiar? Earthbreakers is the multiplayer version for Command and Conquer Renegade developed by Westwood, which EA released in 2002. The multiplayer mode categorized players into two groups: Nod and GDI, with each of the teams having their hideout. At that time, players could purchase ammo tanks and a different set of different abilities to uncover and eliminate the enemy’s hideout. Something similar to the video below:

For now, the future of Earthbreaker is kind of bleak, as the 2020 release date is not out yet, and from watching the teaser trailer, once can tell, there’s still a ton of development needed. Until they release an official date, maybe next year, Happy Gaming!

Fairy Tail's JRPG Now Has A Western Release Date And an English Trailer, Game Set To Launch For PlayStation 4, Nintendo Switch, and PC 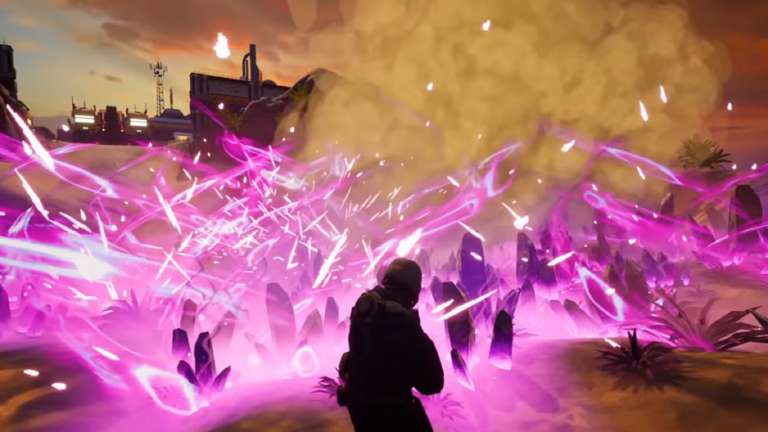