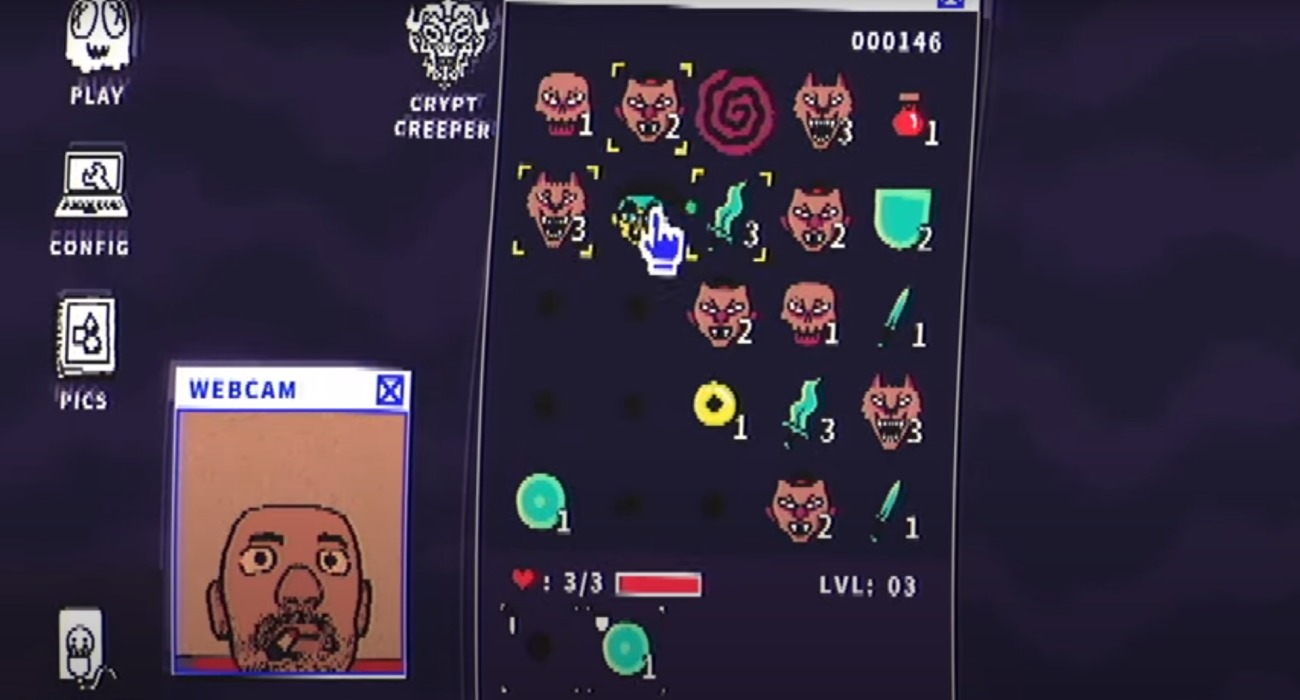 The Epic Games Store has a new free offering for PC gamers looking to tap into their more artistic side with Sludge Life.

It will be available for a limited amount of time, so if you’ve ever wanted to learn the ends and outs of the underground graffiti industry, this is your chance to shine with some spray paint.

Sludge Life lets you take on the role of Ghost, an up and coming tagger who’s trying to become known worldwide. You’ll go around a small island, tagging everything that you come across.

Right when you start playing, you’ll notice a lot of strange elements. The developer definitely wanted players scratching their heads throughout the story and open-world environments.

A perfect example of this is a cat with two bottoms. At times, it feels like you’re in some sort of surreal simulation where anything is possible. The game also has a lot of humor, which can be attributed to the writing and interesting cast of characters you’ll meet.

You can enjoy a story and also go off doing your own thing thanks to the open-world design. What you do is really up to you.

Scanning the web on a computer is possible and you can even play a game within a game. Then when you’re ready to make a name for yourself in the tagging world, you can hit the streets and find yourself in some pretty interesting adventures.

The visuals have a cartoonish vibe that is perfect for the themes and humor in this game. Sludge Life definitely is one of those games that you don’t take too seriously. Rather, you can just mess around and lose yourself in its uniqueness.

Even just going around exploring this island makes for a good time. Who knows what sort of shady characters you’ll run into?

Sludge Life hasn’t received a lot of attention since realizing, but it has a lot of great features that you’ll fall in love with early on. You don’t have to sacrifice much to get in on the graffiti action either thanks to Epic Games offering it on their platform for nothing.

These hidden gems are constantly being added to the platform, so if you play on PC, there are always new experiences to look forward to every week.

If you like bizarre elements or just want to see how far you can take Ghost in his tagging career, then this latest offering will deliver.

DragonX's ADC, Deft, Has Given His Insight Into The Bottom Laner Problems Currently In The Community

Sep 16, 2020 Chris Miller 25102
We called this one months' ago, and noted its slippery slope that it invokes to players as recently as yesterday; Epic Games Store isn't going to...

Sep 3, 2020 Harry Alston 23591
Spellbreak has been through multiple closed beta and demo periods and is finally ready to release today (September 3rd) on consoles (including the...

Aug 26, 2020 Joshua Goodpastor 13060
Popular strategy title Phoenix Point is proud to introduce its brand new DLC pack titled Legacy of the Ancients. This DLC release is one of the...