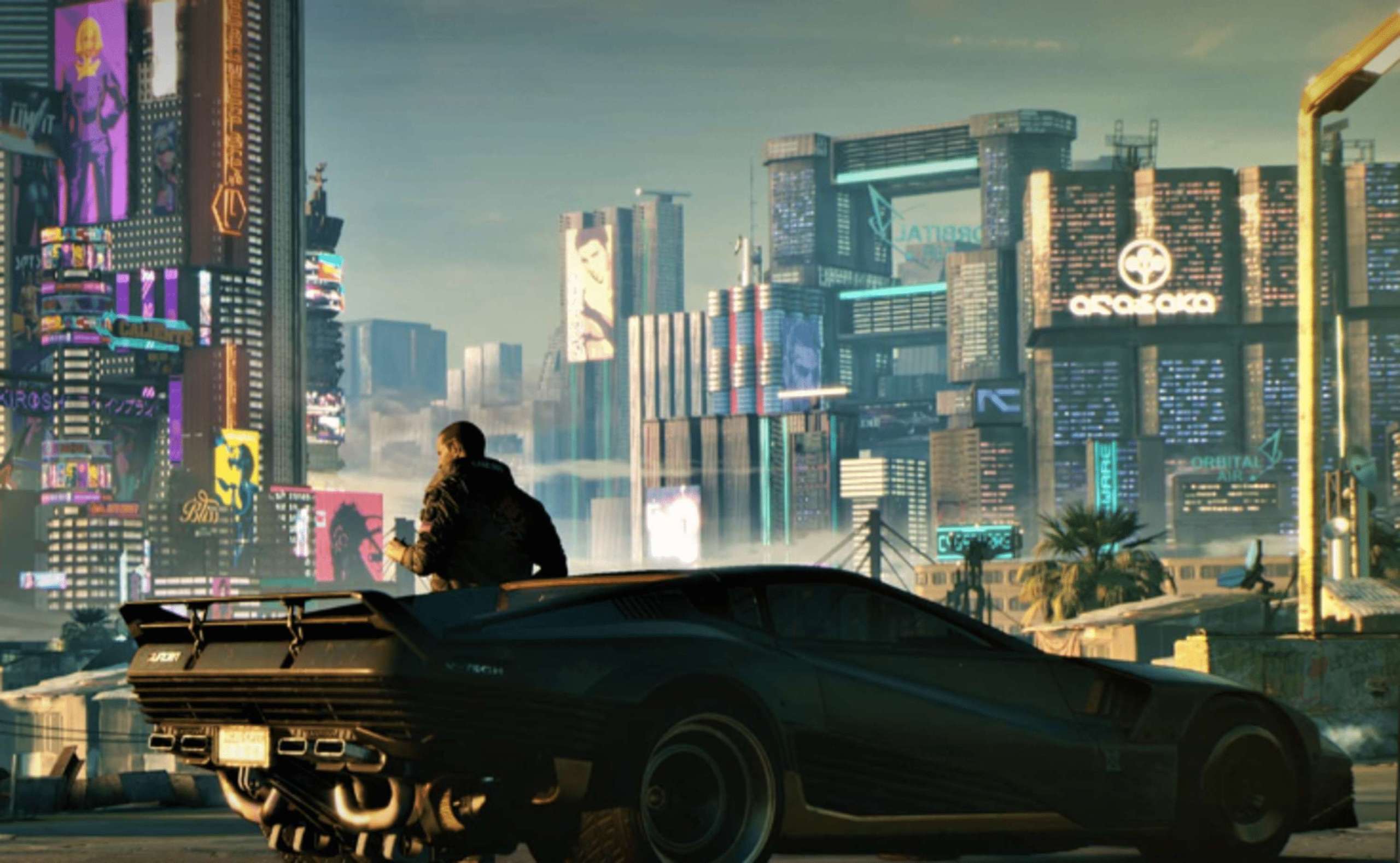 A special episode of Night City Wire mostly focused on the coming anime Cyberpunk: Edgerunners has been revealed by CD Projekt Red. The company did, however, make a hint that it would reveal Cyberpunk 2077‘s future, so perhaps we will now finally discover the first information about the planned story DLC.

On Tuesday, September 6, at 5:00 PM CEST, a brand-new episode will be shown. Visit the studio’s official Twitch channel to watch the stream. The length of the broadcast is still unknown; however, past episodes of Night City Wire lasted between 20 to 30 minutes apiece.

The associated post from CDPR mentioned the forthcoming anime series Cyberpunk: Reloaded: We can definitely anticipate some new footage and information about this project because Edgerunners will be in the spotlight. Ten episodes of this graphic depiction of life in Night City, produced by Studio Trigger, will debut on Netflix on September 13.

Additionally, the company said it will finally discuss Cyberpunk 2077’s future, and it’s about time we find out more. We know that the game will get one significant plot expansion in 2023, and the studio previously hinted that it would start teasing new content in late 2022.

RELATED: Cross-Play Will Not Be A Feature In Borderlands 3 At Launch According To Gearbox CEO

If you don’t recall, Night City Wire was a series of streams that shed light on many facets of the ambitious RPG before Cyberpunk 2077’s release back in 2020.

Fans appear to be more eager than ever for Night City Wire to return two years later with new information about what lies next for this exciting universe.

If you’re intrigued by the Cyberpunk setting, make sure to watch the forthcoming episode on September 6. Let’s hope we get some positive moments in the days ahead. Taking place in Night City, a megalopolis focused on power, beauty, and body alteration; Cyberpunk 2077 is an open-world, action-adventure story.

The Interstellar RPG From Bethesda Is Large And Metaphysical, According To Starfield's Composer

Sep 25, 2022 Michael Gunn 440
Since its anime counterpart Edgerunners debuted, Cyberpunk 2077 has had a resurgence in popularity, reaching over one million players per day over...

Sep 22, 2022 Michael Gunn 470
Cyberpunk 2077 is continuing a revival that seemed out of CD Projekt's control not too long ago as the game approaches its second anniversary. This...