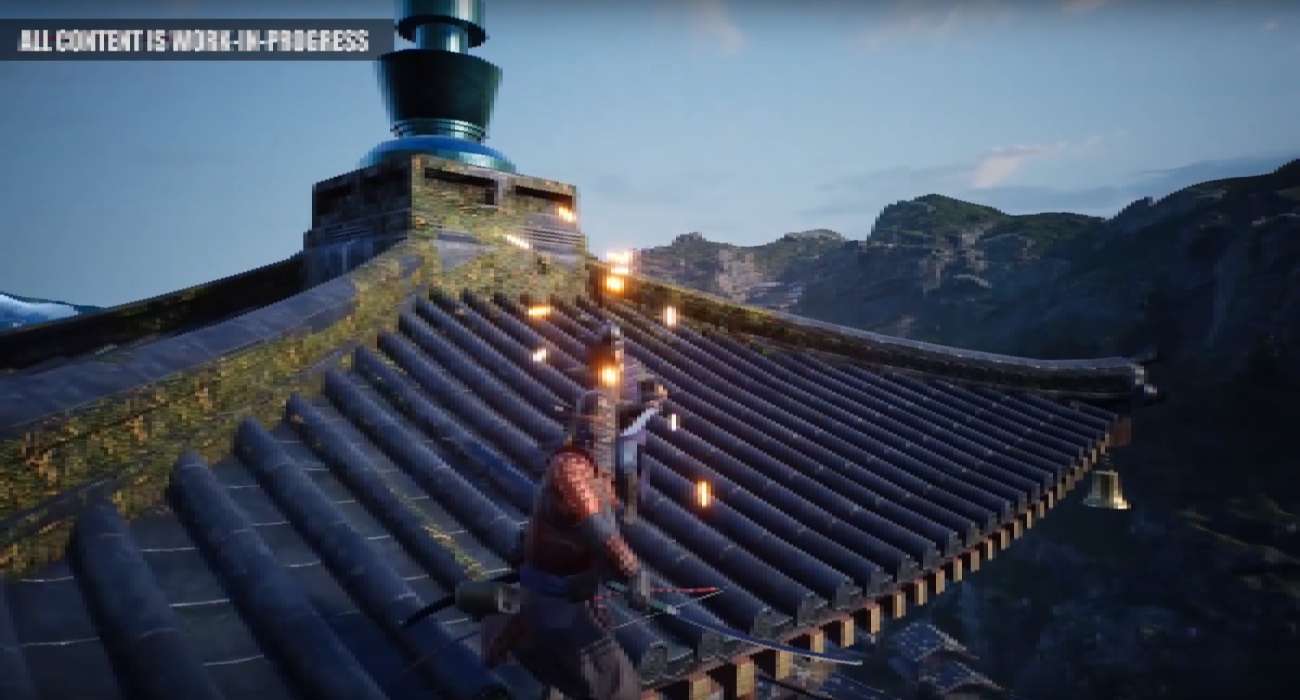 The battle royale genre couldn’t be hotter right now. So many developers are trying to cash in on this craze, which has been going strong ever since the introduction of PUBG and Fortnite. Since their launches, there have been many other serviceable battle royale titles — including Apex Legends and Firestorm. All of these games share a lot of similarities: Modern weapons.

That’s not the case with the upcoming battle royale game RAN: Lost Islands. Instead of advanced weaponry, this game is going back to the dark ages. More specifically, the title is set during the medieval times — 16th Century to be exact. The developers Jolly Roger Games wanted to make something novel in this space, where players would go toe-to-toe with more archaic weaponry. The intention here is to focus more on close quarters combat where advanced melee skill is needed to come out on top.

RAN: Lost Islands just got an official trailer showing off some of the gameplay. It looks like a delightfully good time. We’re first introduced to a user using an old-school flintlock pistol, which looks like it will take some skill getting used to and being accurate with. We then see a little bit of how players can move around the large open-ended map. Players have some sort of parachute contraption on their back. It can be used to float down areas for faster travel.

Players also will be able to travel by boat and horse. These are unique elements that we haven’t quite seen in a battle royale game. They should help players get around much quicker when looking for loot to give them a superior advantage in battle.

In terms of the combat, it seems a like a lot of the action will be up close and personal. There are large battles featuring players wielding a wide variety of swords. Thus, swordplay will be an instrumental system to master out of the gate. There is also some heavy-duty artillery showcased, such as exploding bombs, some sort of rocket launcher, and long-range rifles.

It seems like the developers are doing their best to remain faithful to this historic era in terms of weaponry. They deserve a lot of credit because it’s an idea that gives the battle royale genre a much-needed fresh coat of paint. RAN: Lost Islands is currently scheduled for Early Release on Steam sometime later in the year. If you like battle royale games, this is a must-play experience. 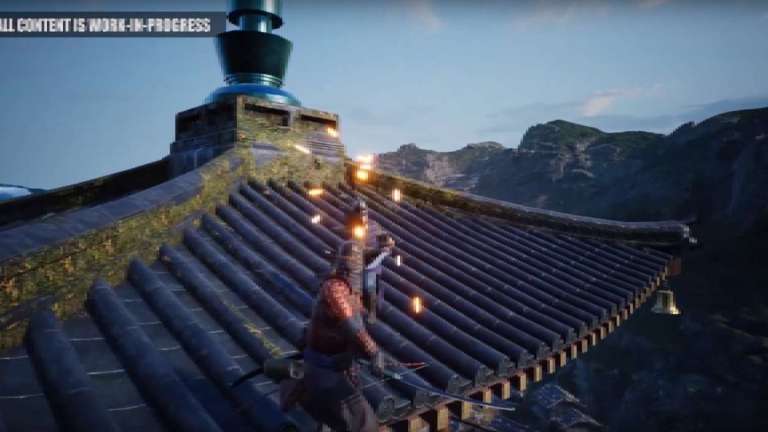 Oct 16, 2019 Jeremy Green 3080
The battle royale genre couldn't be hotter right now. So many developers are trying to cash in on this craze, which has been going strong ever since...