The official website of NX3 Games has recently been updated. It happened for a reason-they decided to update it in order to present their new games that are in development.

And one of them is a big-budget AAA MMORPG. It is planned to be released on PC and consoles.

The first thing to note is Project C – the game is a metaverse where players will need to collect all sorts of pets. Graphics are cartoony. The Naver Jet and ZEPETO teams are responsible for the development.

Next comes Project M5 – an unusual representative of the MMORPG genre, combining elements of action and Metroidvania.

RELATED: Pokemon Go's Appraisal System Is Getting An Update, The Change Will Make Checking Pokemon Quality Easier For All Players

The overall style, visuals, and graphics – everything looks like a fairy-tale setting. The main feature is “side-scrolling” and more than a hundred locations.

The next game in the MMORPG genre is Project Avatara. It is a hardcore online game based on the Play-to-Eart model with blockchain technology.

The gameplay here comes down to the endless struggle of players for resources. NFT Avatars act as acting and main characters.

Next comes the MMORPG Project T. It features a setting based on Scandinavian mythology. The main goal is to develop the character.

The engine is Unity. However, with everything, apparently, the game will be created with an emphasis on casual gameplay.

The fun begins with the MMORPG Project L. In this game, the developers promise that they will realize the best quality of graphics – thanks to the use of 3D scanning and LOD technology.

In addition, they promise an abundant number of unique game characters and major battles between players for world domination. In fact, they are preparing a completely new IP project.

Rounding out the list of games in development is MMORP Project Z, the biggest AAA-class online game that is about to be released on PC and console. So far, there is no concrete information on the game. 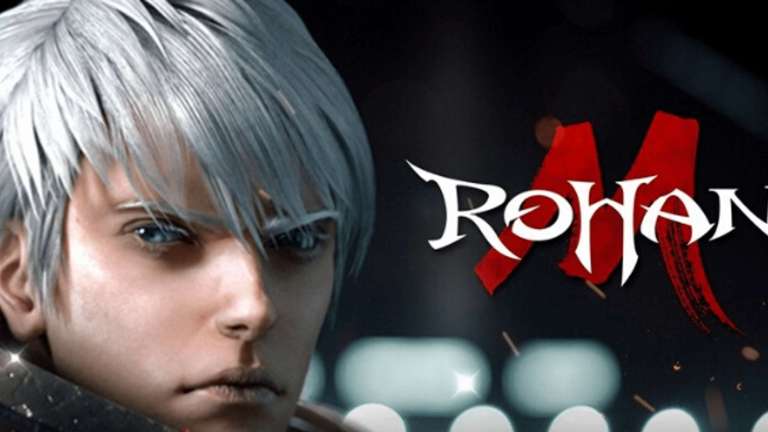 Jul 8, 2022 Tom Lee 730
The official website of NX3 Games has recently been updated. It happened for a reason-they decided to update it in order to present their new games...