Indie games make the world go around, especially nowadays with everyone being forced to spend so much time indoors. Indie games are typically cheaper, but their quality is no lower than non-independent games, making them a perpetually great choice. Of course, you also have the legendary indie releases, like Undertale.

The latest indie game to be released in search of reaching that acclaim just hit stores across multiple platforms. Players that want to dive into the waters of another world can play In Other Waters on Nintendo Switch or Steam.

In Other Waters is a unique title where you explore the oceans of an extraterrestrial planet – without ever seeing them. Rather than playing as the explorer, you play as the explorer’s AI in their suit. Helping navigate for xenobiologist Ellery Vas, you’ll scan the environment to keep her up to date on any incoming threats or changes as you explore the planet together.

If you’ve heard of In Other Waters before, it’s likely from the accolades the indie title has acquired. Back in 2019, the title became an awardee at the Indie Cade International Festival of Independent Games, and gaming journalism outlet Rock, Paper, Shotgun also gave it their “Bestest Bests” award recently. Both titles applaud the unique gameplay and entrancing nature of the game as great draws.

“Guide Ellery – and keep her safe – as you dive deeper and explore an underwater alien landscape,” The description reads. “The planet’s unique life, and it’s dark history, are yours to uncover and the bond between you and Ellery will be tested by the secrets you learn.”

Players won’t just be passively scanning. You take the role of the AI within her malfunctioning dive suit, but you aren’t some pre-programmed force for all good. As the story continues through a shifting narrative, you’ll discuss your discoveries with Ellery Vas as she tries to decide whether she can trust you to do the job she needs to do. Building your relationship with the xenobiologist is absolutely vital to the game.

“Through this shifting narrative, In Other Waters asks questions about the nature of ‘natural’ and ‘artificial’ life, and investigates what it means to be a human in an epoch of extreme environmental destruction.”

As the title states, for life to continue, it must change. In Other Waters is a fantastically posthuman romp that makes up for its lack of graphical spark with an intriguing story, strategic gameplay, and addicting progression.

JUMP OVER THE AGE 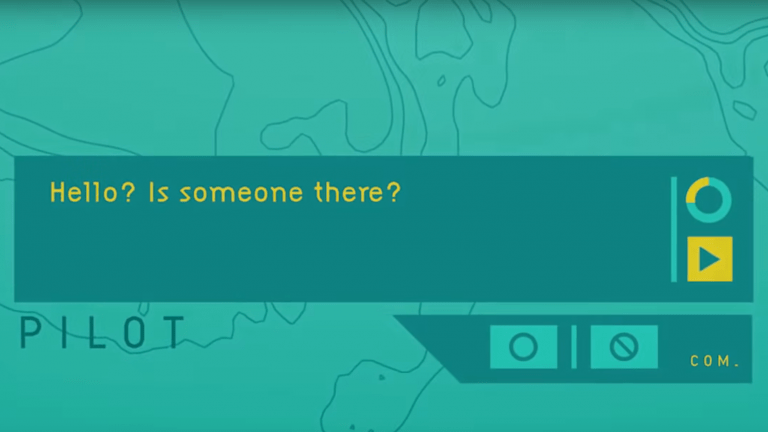 Apr 3, 2020 Kenny Kimberly 4490
Indie games make the world go around, especially nowadays with everyone being forced to spend so much time indoors. Indie games are typically...