The Adorable Mobile Platformer Oddmar Is Making It To The Nintendo Switch, New Friends And Magic Await In This Viking Adventure 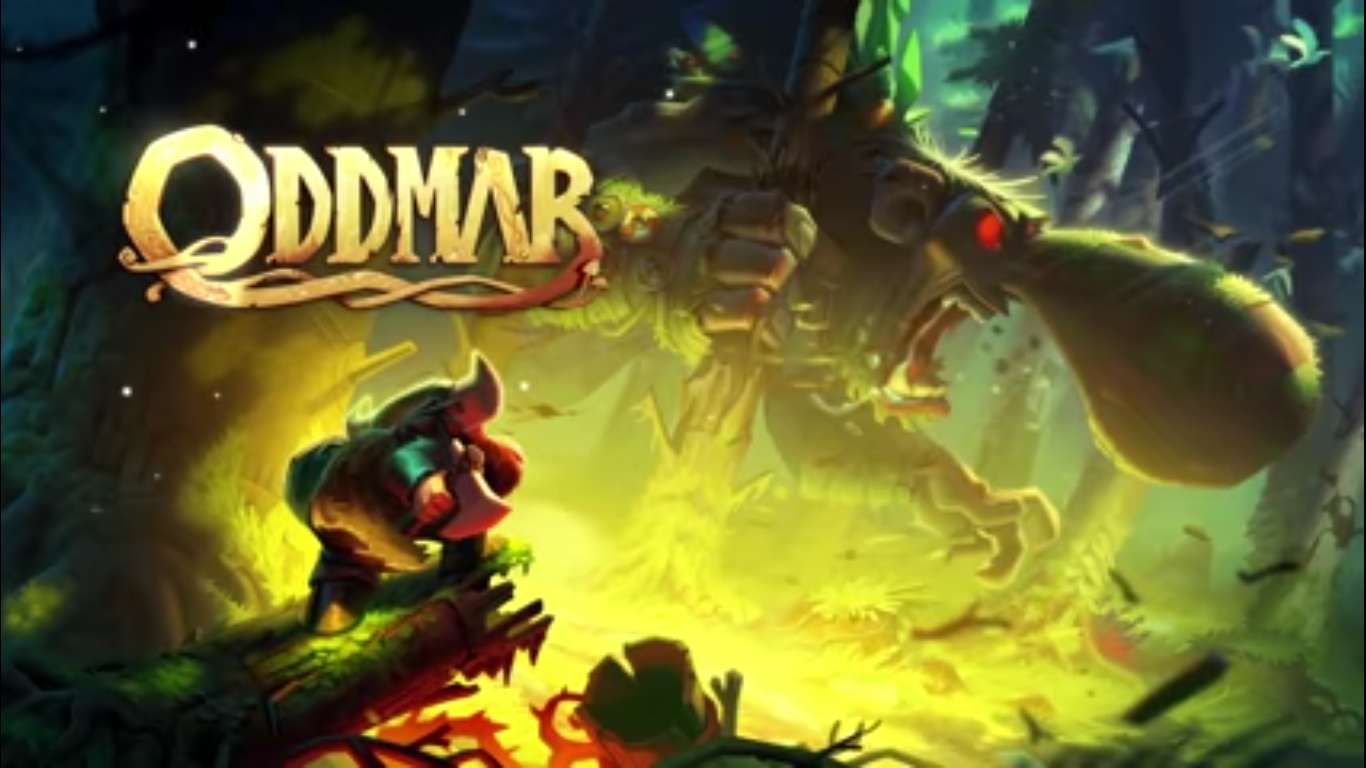 MobGe has announced that the epic Viking adventure Oddmar will be making its way onto the Nintendo Switch. This game was originally released in 2018 for iOS and Android devices, but now it seems that console players will have a swing at the quest as well.

The game was well received by the mobile market and it even supports multiple file game saves and game controllers. Keep in mind that it was a large file on mobile and is expected to maintain the same size when it comes to the Nintendo eShop.

Oddmar is a Viking inspired action platformer that pulls from Norse mythology to craft a magical world. It was created by the same team that made Leo’s Fortune and published by MobGe. In Oddmar, you play as a Viking warrior who was given special powers due to a magic mushroom. You must explore and battle your way through forests, mountains, mines, and more on a quest to earn your place in Valhalla.

This is a struggle of life and finding your place in life. Your character is shunned by his fellow Vikings and squandered his potential. Now he must prove himself, but it will cost more than he ever imagined.

This game comes with 24 beautifully hand-crafted levels that will present you with unique physics-based puzzles and platforming challenges. As you immerse yourself in an epic Viking story, you will encounter new friends and enemies as you travel through the world. Discover the true power within and wield magically imbued weapons and shields.

This game blends the best of Viking lore and myth with platforming experience. The simplicity of platforming with a joyful and fun story creates a blend of a game that was successful in the mobile market. There is no doubt that this game will be massively successful on the Nintendo Switch due to the time-tested formula being used.

It is becoming increasingly common for indie developers to release content on the Nintendo Switch. It is quickly starting to become the go-to console for quick and cure game on a portable system. Although these games are small and designed for mobile, they are surely aiding in crafting in the portable reputation of Nintendo’s very successful console.

You can find Oddmar on iOS and Android devices right now. The game will be making its console debut on February 20, giving the Nintendo Audience a taste of this Vikings spunky adventure.

Twitch Crushed The Other Streaming Platforms In 2019, And It Wasn't Even Close