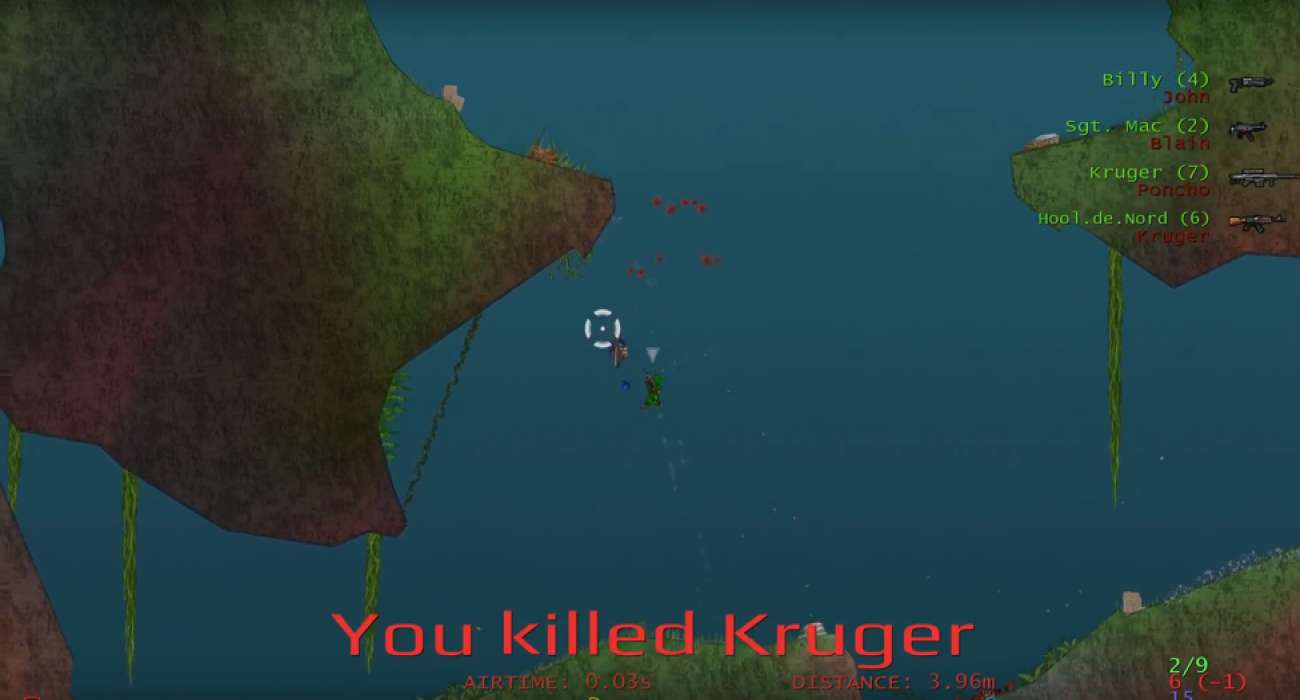 If you played video games during the early 2000s, you might remember Soldat. It’s a 2D action multiplayer that features a beautiful mix of retro elements that gamers have grown up with over the last couple of decades. The game originally came out in 2002. It is now coming to Steam after all of this time. Talk about a release coming out of left field.

Still, better late than never as they say. Soldat really was a unique game for its time, renowned for its fast-paced action. You never really get a period to breathe, which is great if you like being immersed the moment you pick up the controls.

It definitely takes a lot of inspiration from the Worms series. You get to battle it out with others on many physics-based environments. There is a good variety to keep gameplay fresh, from grassy fields to old buildings and structures.

The developer — Soldat Team — has given you a bevvy of weapons to use at your disposal. That’s a huge element that will keep you coming back. Just as you master one weapon, you can switch things up and see how a new weapon affects your tactics moving forward. There are a total of 18 weapons you’ll get to play with. Each one provides a different sequence of destruction.

There are many game modes for you to choose from as well, whether you want to practice and harness your skills or get into a death match with one of your mates. There are even more maps to play on as well as a game editor. It’s perfect if you want to put your creative skills to the test. You can create unique maps and then put them to the test.

There is no official release date for Soldat, but if you look on the Steam page, it gives a general Q1 2020 window. Still, it’s great to see this retro side-scrolling multiplayer coming to Steam after being absent from the platform for so long.

It gives many gamers the chance to experience Soldat for the first time. This is where multiplayer gameplay really began in a lot of ways, so going back and seeing the early days definitely is a unique experience. And if you grew up playing this game, you’ll now be able to experience a definitive edition in terms of gameplay and visuals. Hours seem like minutes thanks to the addicting combat and weapon variety.