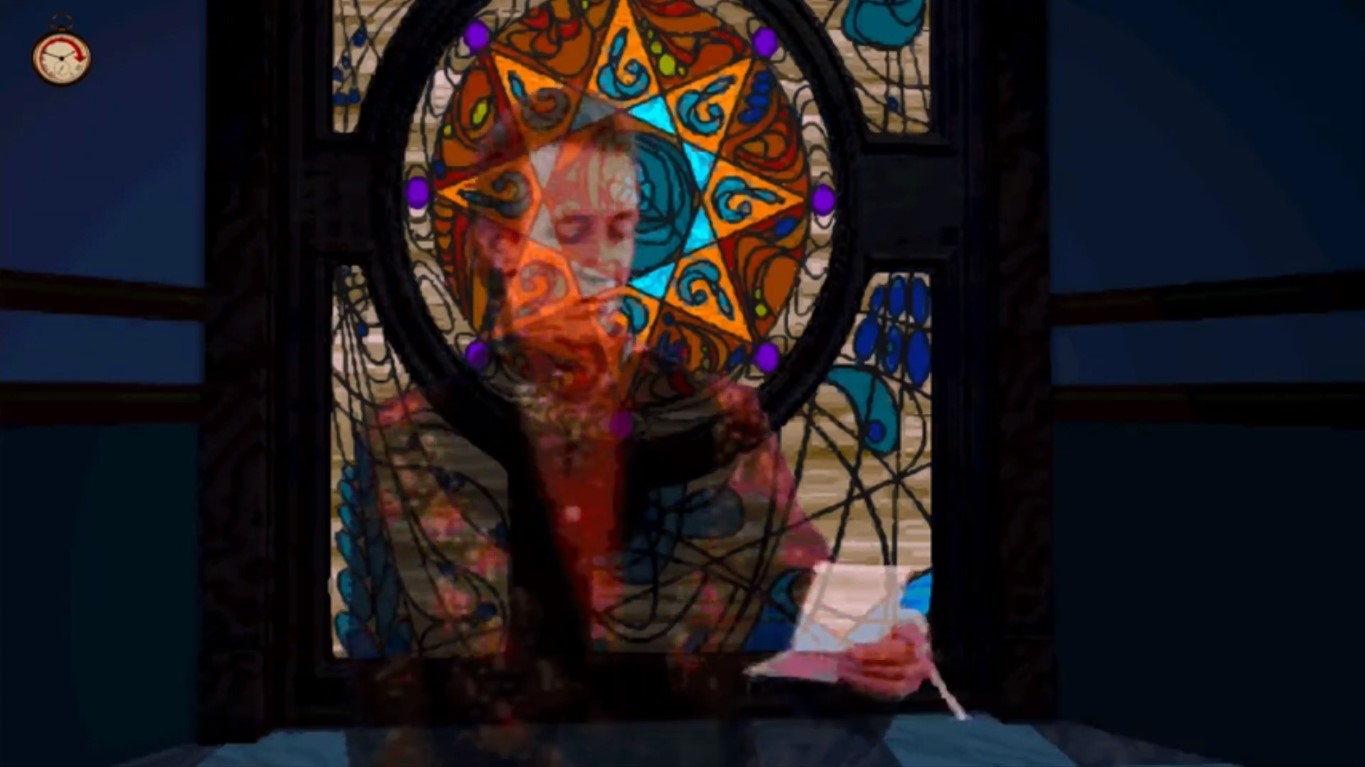 The 7th Guest is a big part of PC’s gaming history. This 1993 adventure game has assisted CD-ROM to become popular, especially with some assistance from Myst, a contemporary competitor.

MojoTouch launched a recent The 7th Guest edition because it’s their 25 anniversary. It’s been released on Steam and GOG. The 7th Quest is from the 90s, and it’s adventure-laden.

It is exciting because it features dialogue and full-motion videos from live actors. There are lots of puzzles to be solved. There’s also a haunted mansion to explore, and this big doomy house is creepy because it has 22 3D rooms.

The 7th Guest’s anniversary version is really new. Its gameplay control has received a lot of praises especially because it’s been re-imagined from the ground up.

There are a lot of features such as the hotspot has the selection to highlight all of the hotspots in every game screen, it has the capability to skip any scene quickly, and it has a new map.

A gamer can go directly to the map via the game screen. There are also a lot of keyboard and mouse shortcuts too.

This most recent version has features to save and load the system. Its game menu is new and refreshing. There are three music modes, which are the original score, re-mastered score, and the orchestrated or praised score, and all of them are high quality. The voice acting audio has also been enhanced.

The graphics of the game have been upscaled to maximized retro settings and high-resolution displays so gamers can have fun with the game’s original controls, music, and graphics. There’s also a feature to choose subtitles or not, and it’s a fun and handy feature.

The game has produced several remarkable personas such as the following:

Some say the best element of the game is its soundtrack. The Fat Man is a renowned composer, and he’s the one responsible for the game’s eerie atmosphere.

The game’s soundtrack is considered one of the weirdest music selections gathered for a game. It should be checked not just by game lovers but by music enthusiasts too.

Overall, this new edition is better than the original. It can be bought on Steam or GOG for only $8.49. It’s a game to be played by horror game enthusiasts. And not only that, but it should also be tried by anyone who yearns to play something new and interesting.