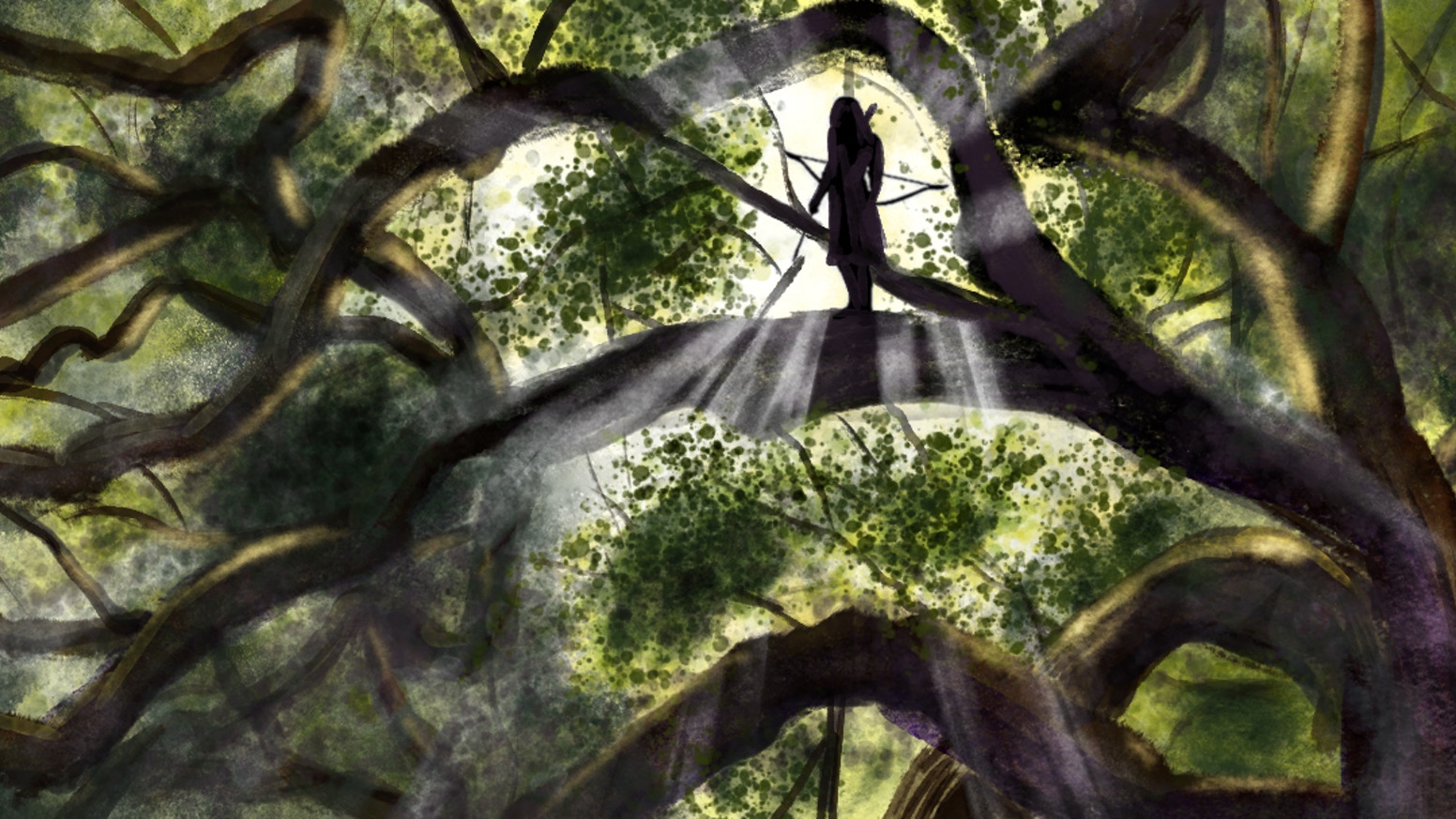 It is not often that text-based RPGs make it into the mainstream cycle but when they do they are often a glorious adventure. Nocked! True Tales of Robin Hood puts you in the place of the famous archer and allows you to create your destiny in a journey to liberate Nottingham. It is a story-driven RPG that blends text-based adventuring with resource management as you build your hideout in the beautifully illustrated Sherwood Forest.

Your choices matter as you recreate the deeds and identity of Robin Hood the outlaw of Sherwood Forest. You must recruit allies, forge alliances, Find love, and chart a path between war, negotiation, and magic. Your choices are remembered, and the game changes as you craft your journey through the fantastical tale of Robin Hood.

The game lets you play as a male or female Robin and romance up to 9 different characters in both same and opposite-sex relationships. You select from 5 unique backstories that will change the way the world responds to your actions as you travel through over 10 hours of gameplay with over 1 million words of text.

No playthrough will be the same as the game gives you over 7,500 unique actions to take with multiple endings to discover. The game has been carefully expanded and refined with additional art, music, and text build for the PC and Mac release. Although it was built initially using Twine, a new engine recreates the story for rich experiences on multiple platforms.

While you explore the rich text-based story, you can enjoy over 300 pieces of hand-drawn art that compliment the evolution of the narrative. Each lovingly crafted piece was drawn by Amanda Spaid and helped add a deeper understanding of the decisions made.

The game is what you make it as you can now adjust four different difficulty levels and adjustable text size to help you immerse yourself. Customize the three different types of bases, each with a unique look and playstyle that is reflected by your decisions in the story.

The game does include an autosave feature so you can easily come and go from the narrative allowing the freedom to take a break or binge the game for long periods. In the way of text-based games, this is several steps forward allowing people an opportunity to experience what many consider a dying art.

The game originally launched for iOS in 2017, but an updated version is now available on steam with over 100,000 words added and restricted game mechanics. The game is priced at $19.99 and $9.99 for the soundtrack written by Ivan Oberholste. 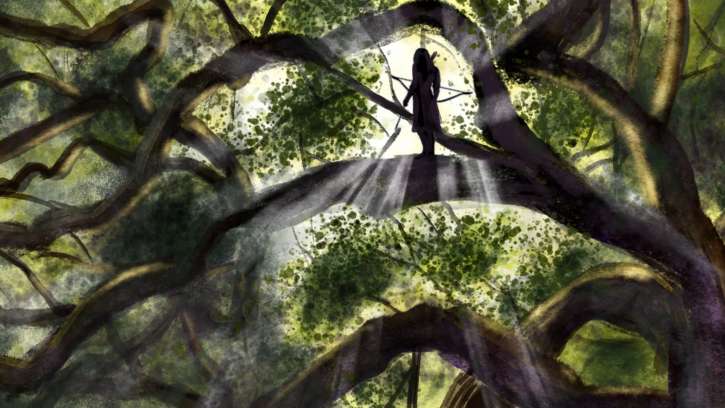 Jul 18, 2019 Joshua Goodpastor 3440
It is not often that text-based RPGs make it into the mainstream cycle but when they do they are often a glorious adventure. Nocked! True Tales of...