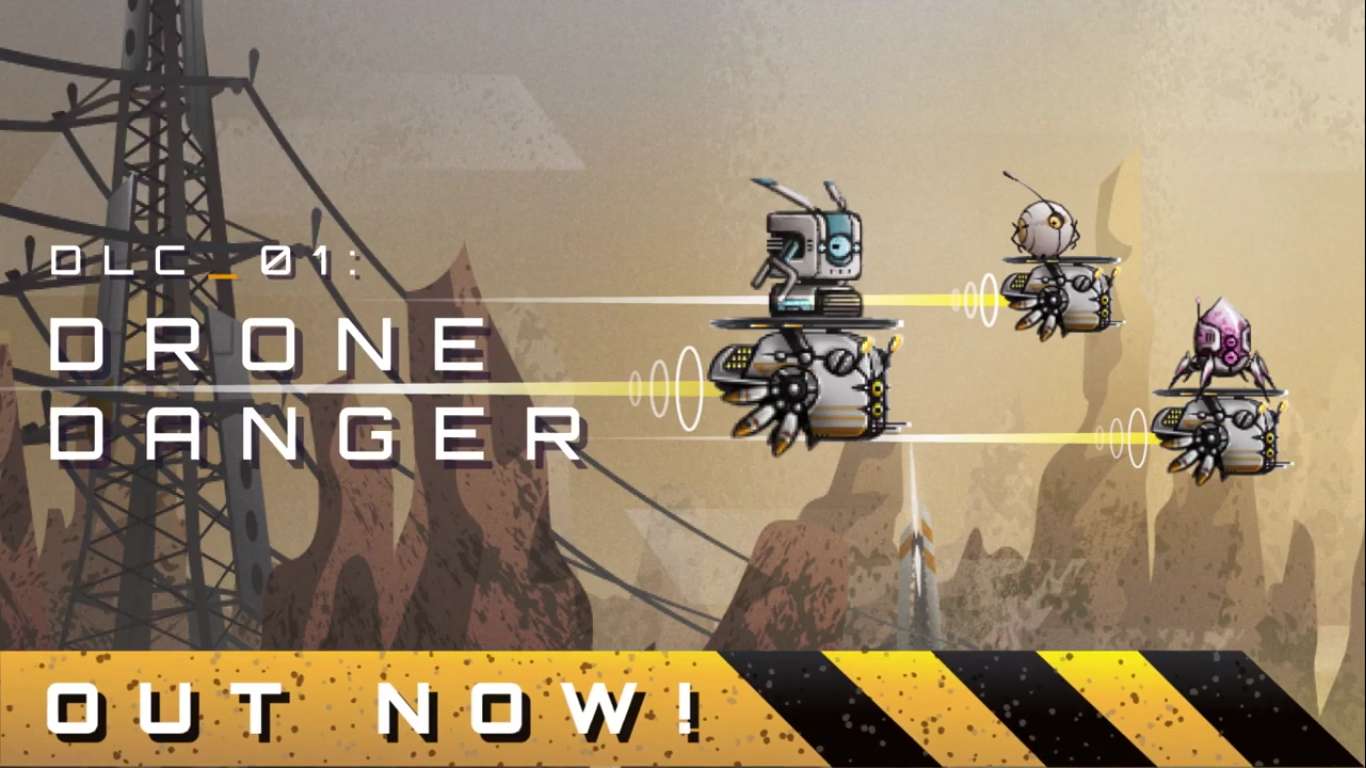 The independent game development studio Lost Robots has announced its first free DLC package for its Steam game Terraforming Earth. This new DLC introduces drones into the game and is planned to be free for all owners of the game on Steam and will bring some brand new content into the game.

The DLC package includes cargo drones, which are flying robots that can be used to solve brand new types of puzzles. The entire DLC package is intended to bring players back to what they are calling Dark Souls style puzzle platforming. There will be tricky situations that only clever players will be able to navigate past, or else you may simply just die in a hilarious way.

In the original game, players guide three quirky little robots through obstacles and challenges all in an attempt to restore life on Earth. This roguelike puzzle platformer puts players in strange and unique situations every round and challenges them to create their own solutions to ever-evolving problems.

This game will put your problem-solving skills and pre-planning skills to the max as the chaotic nature requires focus, but does everything it can to take away your ability to do so. This is the first game to ever apply procedural generation and platform puzzle design into the same game. This results in an infinitely replayable game with new situations in every run-through.

Players will have three robots, each with their own skills and unique design. You can play alone by switching between these robots or play with friends in a co-op experience as you all work together to solve the many puzzles in the game.

The robots are up against all the odds as they work to stop the inevitable results of human existence. One day when they woke up all humans, plants, and life had disappeared from Earth, now they work to bring back everything they have lost.

If you are interested in this quirky story about robots and environmental collapse, you can find the game right now on Steam. Although this is a PC exclusive title, at least the DLC package is being given away for free. 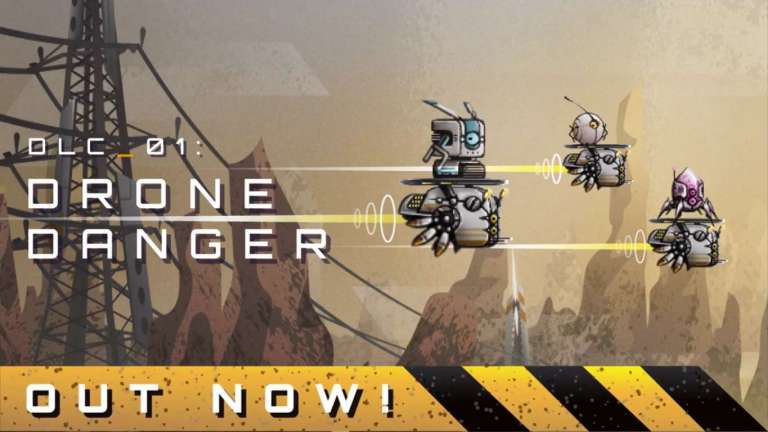