The trailer for this emotional, heartfelt game made its debut during the State of Play presentation. To the surprise of fans, Techland is publishing this game created by Piccolo Studio and helping them get to a broader audience. Techland normally stays in more action-based games with notable titles being Dying Light and God’s Trigger.

Arise starts you out in limbo as a recently deceased person. I light calls out to you, and suddenly you are among the living once again. You are born with unique powers allowing you to bend time to bypass obstacles. The entire game is themed around taking chances and not knowing what is coming next.

Other then the trailer not much is known about the game itself. It looks like it will be a cartoonish journey with very little literal storytelling and many hidden things in the backdrop of the world. Fans are speculating that it will be combat free instead of relying on your cunning and platforming skills to navigate the maps.

The name itself promises an emotional rollercoaster, and many in the online community are hoping for a game they can truly invest in. Fans may be in for a treat as the narrative found in Arise takes inspiration from the lives of the developers. The idea for the game came at a time of reflection as many of the team wondered whether or not they would be happy with themselves in 30 years.

For many of the developers, the crossroad decisions found within the game were the same level of impact as when they quit their jobs and pursued this project. There is a lot of time and love invested in this project, and fans are ready to see what Piccolo has to offer.

No matter the case this is one of many great titles forming from PlayStation’s State of Play event. From VR masterpieces to indie games the titles that will be coming to not only the current generation of PlayStation but the next capture the awe and attention of fans worldwide.

This game will release on PlayStation 4 in December. There seem to plans for an eventual PC release, but for now, it has only been confirmed for the PlayStation 4. 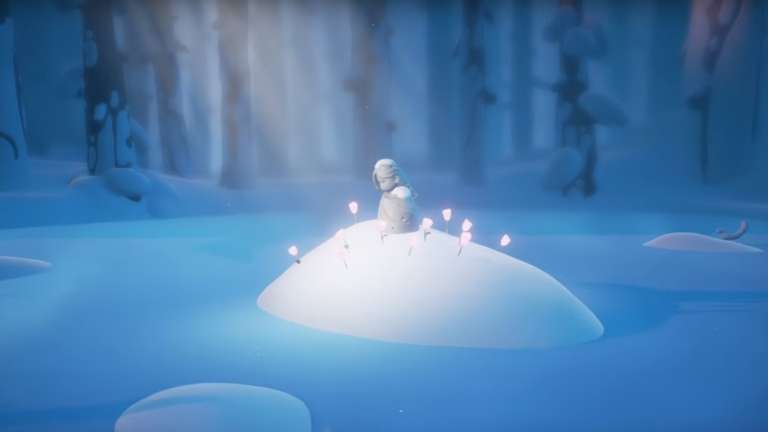 Dec 1, 2019 Kenny Kimberly 3770
Piccolo and Techland Publishing's adventure game Arise: A Simple Story will be releasing soon on PlayStation 4, Xbox, and the Epic Games store for... 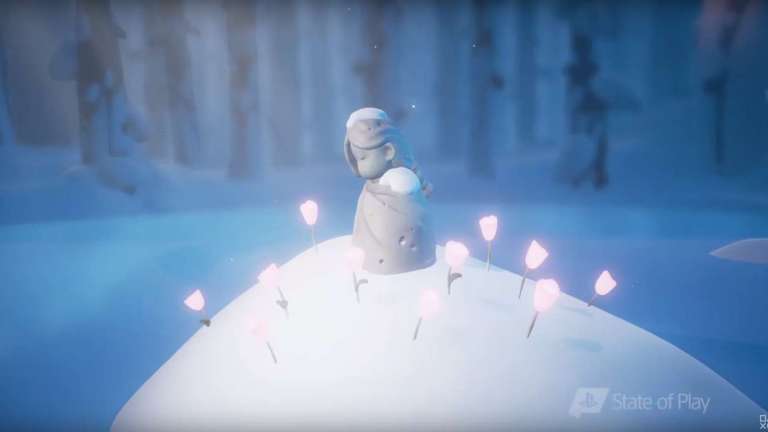 Nov 8, 2019 Jeremy Green 10230
The latest State of Play just kicked off for PlayStation, showing a lot of upcoming games for the platform. These streams are always anticipated by... Oct 1, 2019 Jeremy Green 7930
If you enjoy the platforming genre and play games on a PC, you're getting another great one in Arise: A Simple Story. It will be an Epic Games...