Teardown From Tuxedo Labs Doesn’t Have A Release Date Just Yet; But It Looks Like A Fun Destruction Time 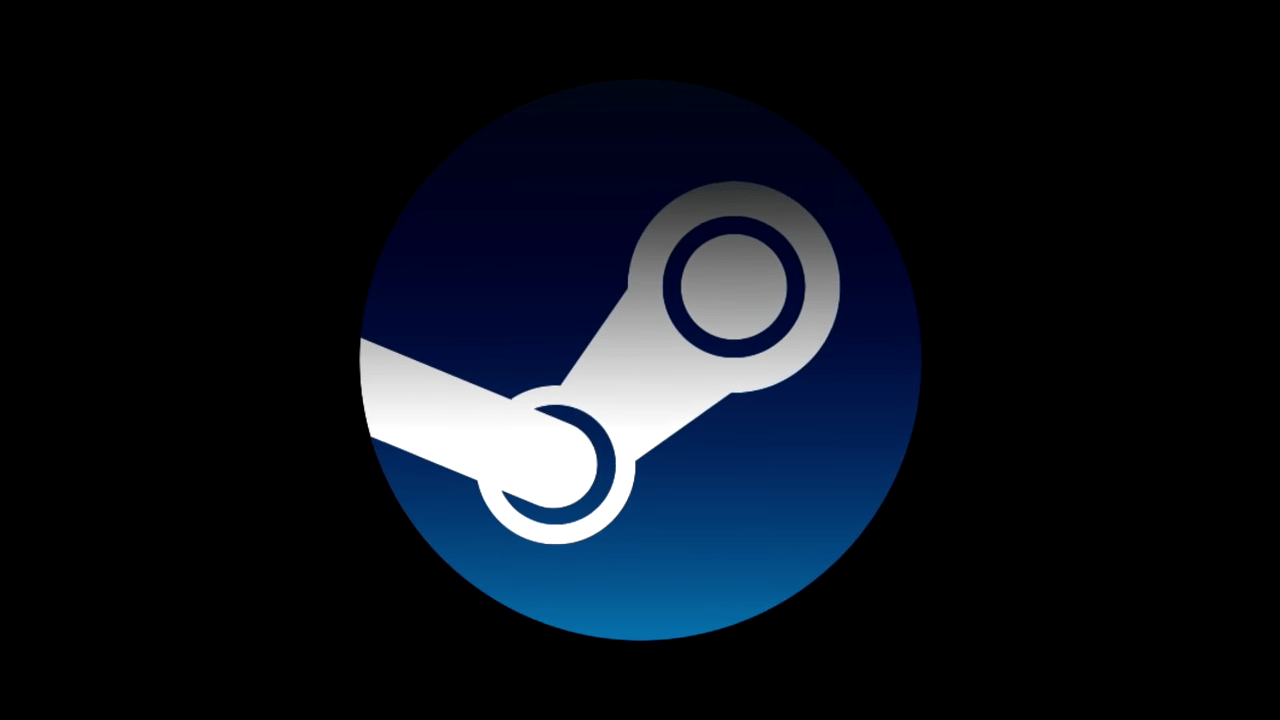 Games with destruction environments are a blast to play. It helps immerse you in these games even more because the environmental physics are what you expect in the real world. For example, there are games where you can run into buildings with a car and a portion of the foundation crumbles. It’s this sort of physics that make these games so fun to play over and over.

One game that has said physics with a pretty interesting concept is Teardown, a game about a heist that plays out in a simulated and destructible world. A gameplay trailer has just surfaced on YouTube showing the destructible environments firsthand, and man, do they look amazing.

The video is from the developer of the game, Dennis Gustafsson. He goes around the simulated environments, causing all sorts of destruction to showcase just how realistic everything is. He starts off swinging a sledge hammer at a power pole, which falls down immediately after. The way it crashes is so satisfying. It’s pretty incredible.

Dennis is taking users on a mission in a factory complex, where he has to gather several key cards. There’s a map on each level that players can use to get familiar with the layout of their surroundings before diving into the mission. It seems simple enough, but there’s a catch. As soon as the first key card is taken, an alarm sets off. Thus, the player has sixty seconds to collect the rest before all hell breaks loose.

There are so many ways you can approach entering buildings, whether it’s simply opening the door or just breaking down the window and walking through. It’s completely up to you. Everything in this game can be interacted with. It’s like a sandbox with no restraints. You can do as you please within reason.

Dennis then goes on to talk a little bit on the first level’s strategy. Before taking the first key card, it’s advantageous to create an efficient pathway by destroying structures and buildings that are in the way. Once this path is carved out, you can take the first card and then have an easier time escaping before time runs out.

Teardown doesn’t even have an official release date on the Steam page, but it looks like an incredible time. It seems like the perfect game to mess around with, destroying everything that you come across. Dennis deserves a lot of credit for such unique designs and levels. 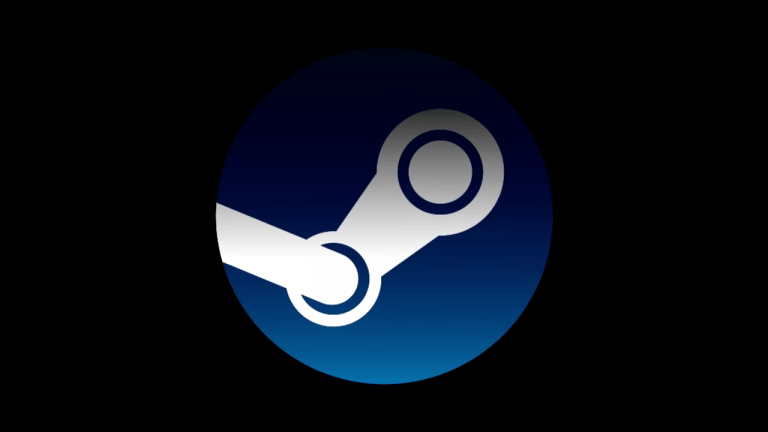 Oct 1, 2019 Jeremy Green 18310
Games with destruction environments are a blast to play. It helps immerse you in these games even more because the environmental physics are what you...