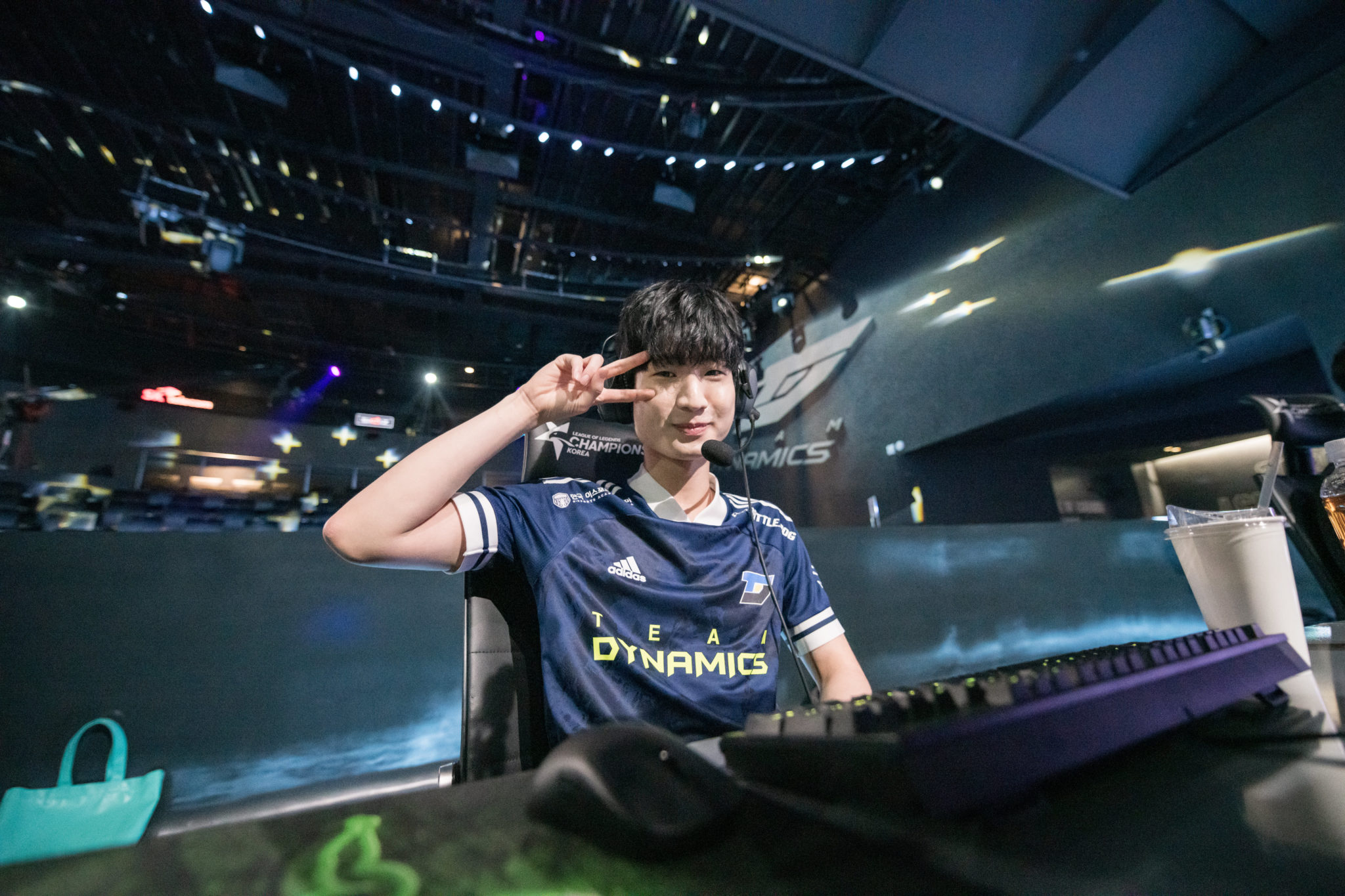 Top laner Lee “Rich” Jae-won received both Player of the Game awards after his performances on Aatrox and Volibear, which helped his team pick up decisive teamfight wins.

Dynamics came into this League of Legends series determined to prove that they can be a contender in the LCK Summer Split. They focused on comfort picks, such as Rich’s Aatrox.

The first game was one-sided thanks to Rich taking over with his signature Aatrox pick. DYN were on point with their calls, securing all neutral objectives and not dropping a single tower throughout the game, which ended in 30 minutes.

SP were more prepared in the second game, though. They banned out successful picks that DYN used in the first game and adapted their draft to their playstyle. While DYN had an early lead, a dragon steal by SP equalized the game and allowed SP to come back and avoid the 2-0 sweep.

The third game was the Rich show again. But this time, he did it on the recently-reworked Volibear, who’s gained a lot of popularity in all professional leagues after his latest buffs.

Rich was crucial in teamfights, zoning out enemy champions and being the frontline for his team.

Rich kept splitpushing and SP tried to answer to him, but they were losing on other sides of the map in the process.

With a huge lead built by Rich in the top lane, DYN grouped and took all neutral objectives, setting a clear path to victory. After taking the Baron, SP’s fate was sealed. DYN pushed to end the game and took the series.

Dynamics caught the attention of League fans thanks to their successful run in Challengers Korea and because top laner Rich was considered the best Heroes of the Storm player. After Blizzard pulled its support for HotS esports in 2018, Rich transitioned to League. Rich was crucial in teamfights, zoning out enemy champions and being the frontline for his team. He has become a great League of Legends player in a short period of time.

DYN (2-1) will face Hanwha Life Esports later on this week. If they pick up a win against HLE, they’ll finish this week at least top-four in the LCK Summer Split standings. You can tune in to the official Riot Games LCK channel to see DYN take on HLE on Friday, at 6am CT.