Tasha’s Cauldron Of Everything: Fey Wanderer Ranger Tracks Down A Reprint In D&D’s Newest Rules Expansion 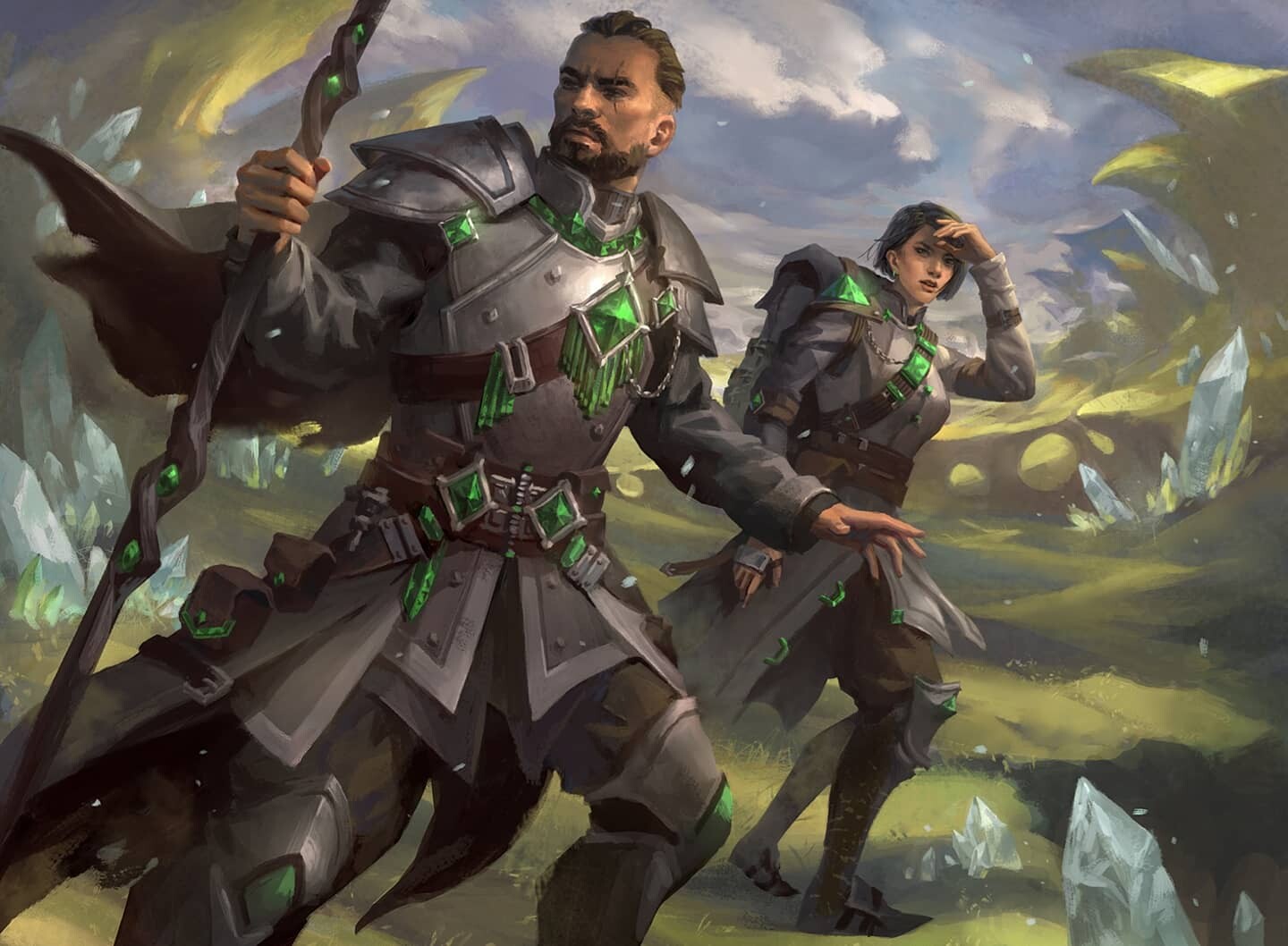 Tasha’s Cauldron of Everything is Wizards of the Coast’s newest book to hit the shelves, and it’s a big one. This self-proclaimed cauldron of everything really does seem to include, well, everything. Tasha spills the magic beans on 30 subclasses, optional rules for character creation, variant options for subclass features, and more.

One of the aforementioned 30 subclasses is the Fey Wanderer archetype for the ranger. This subclass was previously seen in D&D’s Unearthed Arcana, an online web-content series that provides new material for adventurers in exchange for playtesting and providing feedback on said content. The article below will cover the updates made in the final print.

At 3rd level, the Fey Wanderer gains the Dreadful Strikes feature, imbuing your weapons with mind-scarring magic. When you hit a creature with the weapon, you can deal an extra 1d4 psychic damage to the target, which can take this extra damage only once per turn. The extra damage increases to 1d6 when you reach 11th level in this class.

Also at 3rd level comes Fey Wanderer Magic. You learn additional spells when you reach certain levels in this class. These spells count as ranger spells and don’t count against the total you may know. Each of these spells are actually pretty great, so we’ll go ahead and cover all of them: Charm Person (3rd level), Misty Step (5th level), Dispel Magic (9th level), Dimension Door (13th level), Mislead (17th level).

RELATED: The Worst News: Powerful Role-Playing Game Duelyst Will Be Going Out Of Business Next Month

You also gain a preternatural blessing as a result of your connection with the fey. This blessing is mostly flavor, so feel free to make up some sort of illusory effect that matches your character. Some pre-chosen ones include illusory butterflies that flutter about your frame, or fresh flowers that bloom throughout your hair each dawn.

The final 3rd level feature is Otherworldly Glamour, giving you a supernatural charm. Whenever you make a Charisma check, you gain a bonus to the check equal to your Wisdom modifier (minimum of +1). In addition, you gain proficiency in one of the following skills: Deception, Performance, or Persuasion.

The end of the class begins to draw near, with 11th level granting the Fey Reinforcements feature. You know the Summon Fey spell, and it doesn’t count against the number of ranger spells you know. You may also cast it without expending material components. Additionally, you can cast it once without a spell slot, and regain the ability to do so when you finish a long rest. When you start casting the spell, you can modify it so that it doesn’t require concentration. If you do so, the spell’s duration becomes 1 minute for that casting.

The final ability, Misty Wanderer, rounds out the Fey Wanderer archetype at 15th level. You can cast misty step without expending a spell slot. You can do so a number of times equal to your Wisdom modifier, and you regain all expended uses when you finish a long rest. In addition, when you cast Misty Step, you can bring alone one willing creature you can see within 5 feet of you. That creature teleports to an unoccupied space of your choice within 5 feet of your destination space.

RELATED: Twitch Crushed The Other Streaming Platforms In 2019, And It Wasn't Even Close

Nintendo Sets Its Sights On Super Smash Bros. Modders And Starts Taking Their Videos Down

Tasha’s Cauldron of Everything: Swarmkeeper Ranger Scuttles By With A Final Print In D&D’s Newest Rules Expansion