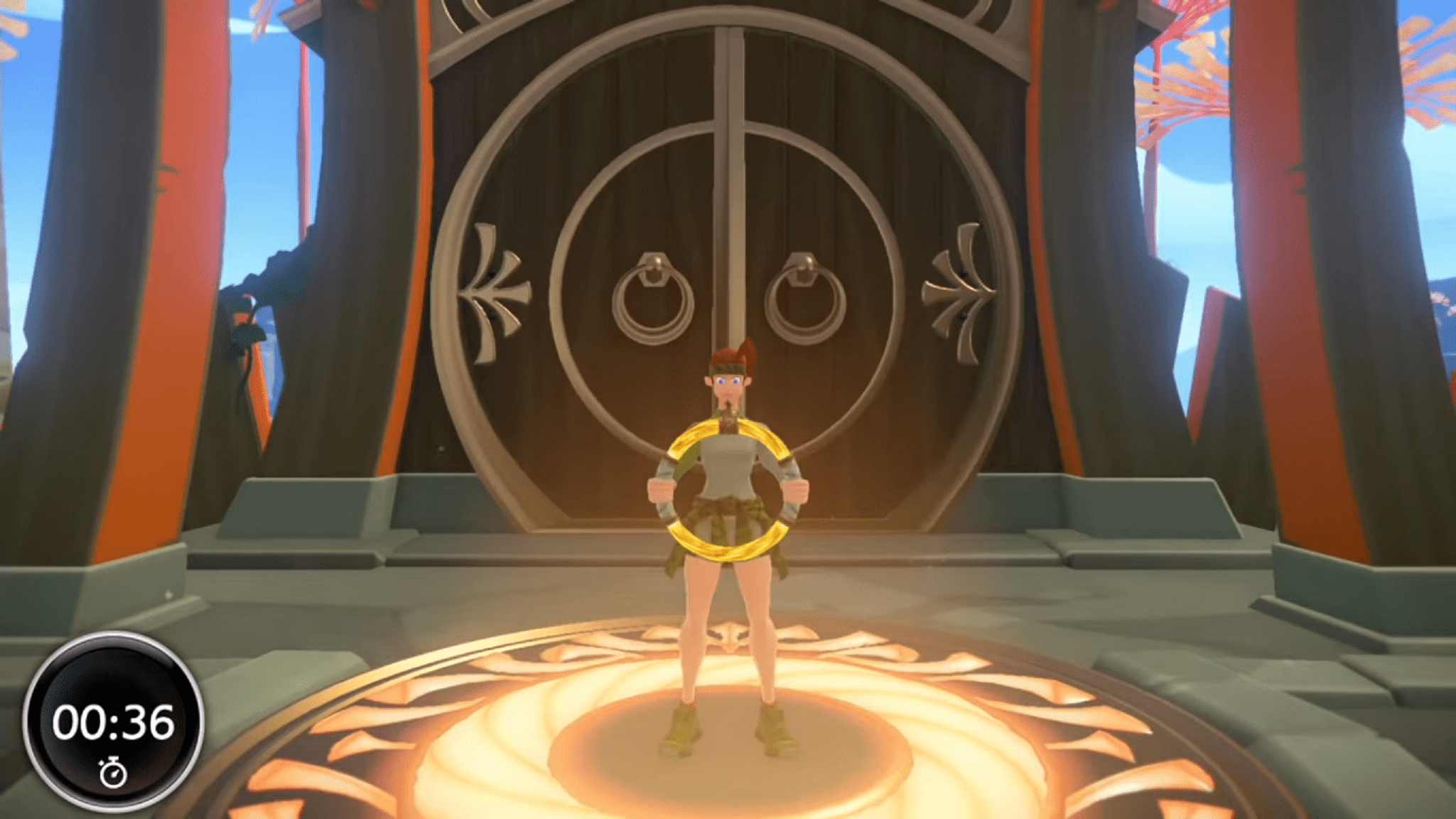 Human beings have always set a path to take on challenging tasks as an accomplishment of feats like this, gives us some feeling of accomplishment. It’s like the devil may cry boss-like responsibility, to gamers playing, Ring Fit Adventure speed-runs.

Proofed with towels, waters, and an accommodating attitude, gamers have taken it on themselves to solve a core problem; How does one play through an exercise game in Godspeed?

Ring Fit Adventure is a Nintendo Switch game in the crux of Nintendo’s previous attacks into the fitness world, well except it’s okay. Players can move through the game’s adventure mode by jogging in place, and finishing exercises with joy-con strapped to their legs and another ring-shaped resistance band attached to their hands to battle enemies and save the world!

But guess what? There’s hardly a loophole to fool this particular game; players would have to work it out. Although this doesn’t rule out the fact of cajoling the system, so, fortunately, speed-run is broken into two categories, namely ‘Intended’ and ‘Not Intended.’

While in the ‘Not Intended,’ coincidentally empty on the official speed-run website, players are allowed to do things like messing with the position of the Joy-Cons to mock the actions the game prompts. However, in the ‘Intended’ category, players would have to work it out through the boils of their sweat, as it’s the way the developers intended, and only a few have attempted even to cross the ‘Beat World 1’ category.

The Intended category is divided into Intensity Level 1 (easy-peaky), to Level 30 (oh my!), and random intensity. This game tries to change the usual padding with just players choosing exercises to do so they can defeat the enemies.

From the records, the runs at the low-intensity Level 1, the strategy seems to be gathering: Players can use the overhead press or squats for faster mid-level battles, as opposed to laying on the floor for exercise. At Level 1, players would need only a few reps of exercises, making it easier than other categories. This made the pro gamer (shredberg’s) hit a world record for each stage in World 1, which equaled to 18 minutes.

The problem gets even tougher is in Level 30. While playing at this level, players would have to do about 20 to 30 more reps than in Level 1 with the same amount of damage. On that note, the battle on the mid-levels can take forever, and the final fight with Dragaux, oh my! is crazy.
Here’s a video of one crying for help, titled ‘Somebody Help Me I’m Dying’ ‘This is agony,’ according to the video caption on speed-run(dot)com. Honestly, I feel the pain here, ouch!

As of now, the current World 1 Level 30 record is still ‘FlamegameVideos’ with 29 minutes and 34 seconds, although there are bound to be more records should more people put interest in speed-running the exercises consistently. Honestly, it would be awesome to see more people troop in and try these categories.

Interested? Keep track of how other players are running in the ‘Intended’ or ‘Not Intended’ categories through the speed-run(dot)com or the Olympics. By the way, o 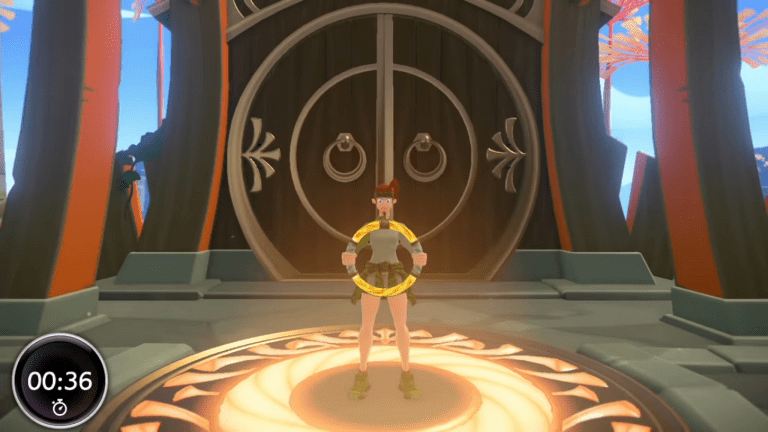 Nov 4, 2019 Emmanuel Giovanni 5920
Human beings have always set a path to take on challenging tasks as an accomplishment of feats like this, gives us some feeling of accomplishment....