In order to be a great game developer, it stands to reason that you should also be a big fan of video games. But, when you’re the head of the single largest fighting game franchise of all time, one which is constantly adding new DLC characters from other games, sometimes its best to keep your personal gaming habits a secret.

That’s the case for famed game creator Masahiro Sakurai, the head developer of Super Smash Bros. Ultimate. Sakurai is one of the most famous game developers on the planet, and his ongoing Fighters’ Pass DLC seems to spark wild rumors constantly.

Everyone is always clamoring to know who the next Super Smash Bros. Ultimate fighter is going to be. Rumors have bounced around from Devil May Cry’s Dante to Ninja Gaiden’s Ryu Hayabusa, to Sora from Kingdom Hearts, to Nintendo mainstays like Waluigi.

Because of all the rampant speculation, Sakurai said that he refuses to discuss the games that he’s currently playing, because the moment he mentions a game, the rumors begin.

Sakurai recently told a Japanese publication that he plays “a ton of games” but will typically avoid discussing them because it just stokes the flames of fan speculation.

He has even gone as far as to decline appearing on television shows highlighting specific games. Since Sakurai is the well-known face of Super Smash Bros., any peripheral support he might throw to another game would be sure to incite wild theories about the next DLC character.

Rumors are already flying around regarding the first DLC character for the second round of the Fighters’ Pass. Many believe it will be a character from the ARMS game.

Fan disappointment was widespread when the fifth DLC character announced was revealed last year to be Byleth from Fire Emblem: Three Houses. Fire Emblem is a series that has a lot of representation on the Smash Bros. roster, so it was easy to see where player frustrations were coming from.

The second Fighters’ Pass will be the final DLC released for Super Smash Bros. Ultimate, so there’s a lot of pressure being put on Sakurai and his team to deliver on these five new fighters.

Super Smash Bros. is the highest selling fighting game franchise of all time, beating out heavy hitters like Mortal Kombat and Street Fighter.

On top of that, Super Smash Bros. Ultimate became the highest selling fighting game of all time, less that a year after its release on the Nintendo Switch. 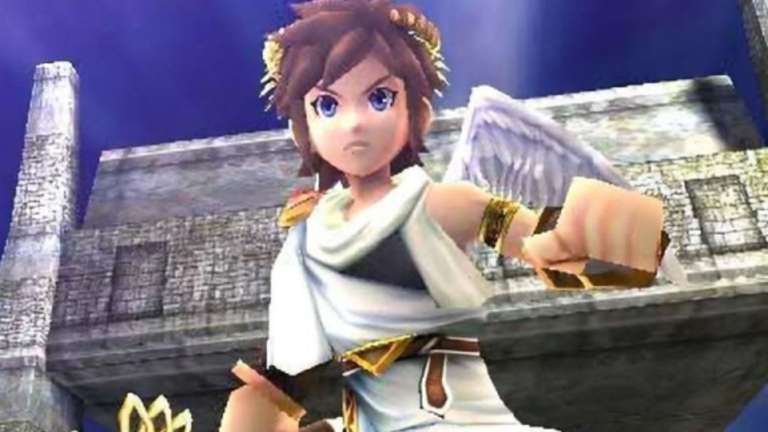 Nintendo Switch Remaster Of Kid Icarus: Uprising Is In The Works, According To Rumor 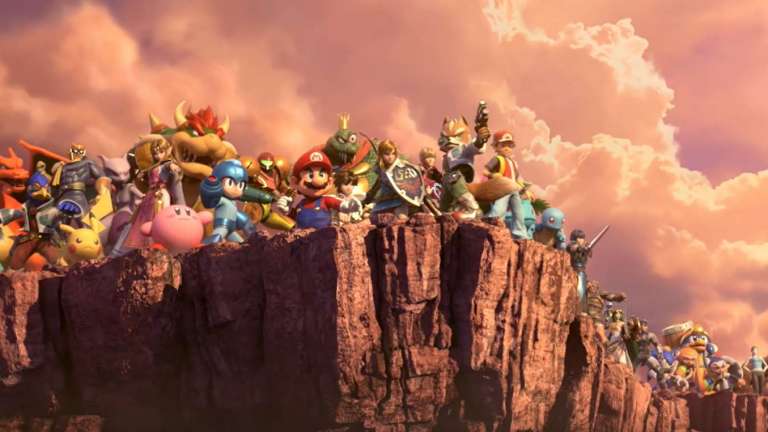 Jun 7, 2020 Kevin J. Kessler 6640
In order to be a great game developer, it stands to reason that you should also be a big fan of video games. But, when you're the head of the single... 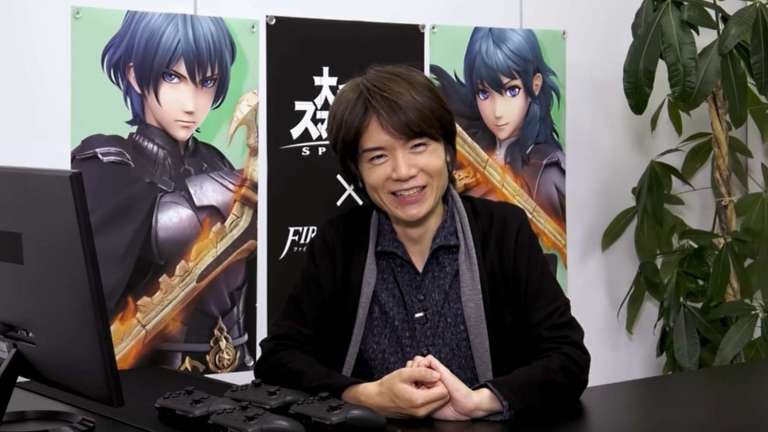 Mar 24, 2020 Kevin J. Kessler 9510
Masahiro Sakurai is a giant in the gaming industry. He is one of the most recognized faces over at Nintendo, and thus, the gaming world. Gamers...