Super Magbot Is Set To Release On Steam In 2021, Pixel Art Platformer Where You Weld Magnetic Powers 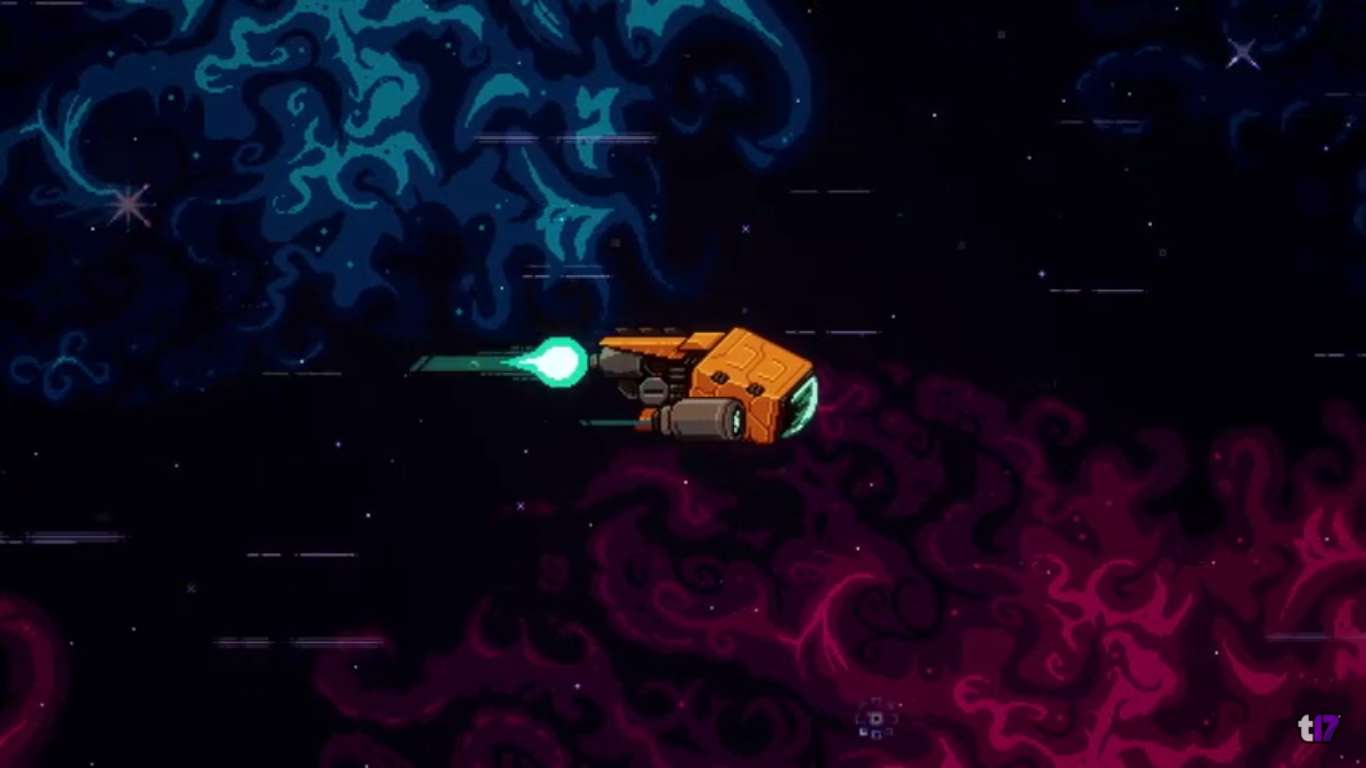 Team 17 in partnership with Astra Pixel have announced their upcoming pixel art platformer, Super Magbot. The game is planned for a PC release on Steam in 2021 and is said to feature magnetic navigation in a platforming environment. Journey through a fun-filled adventure as you try to save your home planet of Mag Tek from evil forces.

There is an obvious inspiration from classic platformers from the 90s era. Graphically it resembles later chapters in the Mega Man series while the gameplays more of a modern design. Using your magnetic powers, you will navigate the complicated platforms, avoid hazards, and save your planet.

The game gives you the power of magnets. This means you can use your power of magnetic attraction to pull yourself across rooms. You can also purchase the magnetic repel ability allowing you to boost yourself through the air because robots can not jump. On every level, there is bonus energy waiting for you to collect so you can unlock additional challenges.

Similar to most modern platformers, players will find complicated puzzles with a light story sprinkled in. Although there is a plot, the game’s challenges and mechanics often overshadow it.

As you are swinging and repelling yourself through each level, you will get to see minor background graphics that give an interesting sense of environment to this title. There is definitely something happening in the lore of the game that has not been announced as of yet.

Super Magbot has a very dedicated developer working on it. From the screenshots and trailers, it is evident that a ton of love has gone into this project. With Team 17 publishing, there is no doubt that this title will grow in both community support and public recognition as it edges closer to its release window.

In a press release Daniel Guzmán Cerón, lead programmer at Astral Pixel, said that the project was developed hand in hand with his brother. They have worked together to create this title, and it has been a learning experience throughout the entire process. They hope their game can be a refreshing take on the platforming genre and await payer feedback on Super Magbot’s challenges.

Super Magbot is planned for a release sometime in 2021. This title is sure to be a unique platforming challenge. The use of magnet mechanics will make players have to think outside of the traditional box of platforming skills. Learn on the go and save the galaxy from a terrible fate by using your power of magnetization and puzzle-solving.

Overwatch League, League of Legends Has Been Approved By Nevada Gaming Commission For Gambling 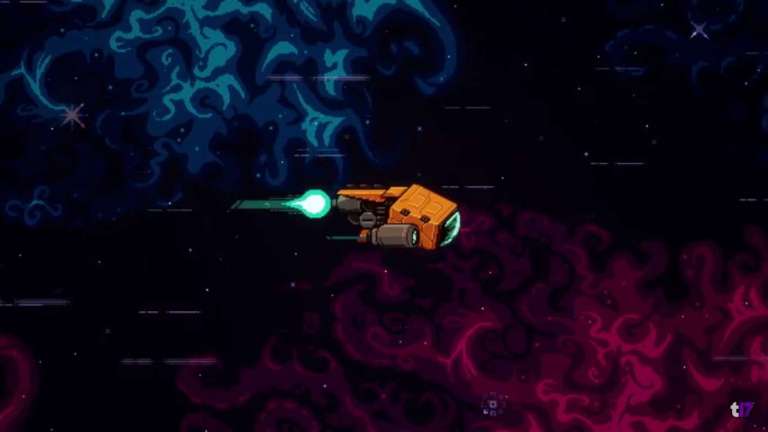 Super Magbot Is Set To Release On Steam In 2021, Pixel Art Platformer Where You Weld Magnetic Powers

Apr 16, 2020 Joshua Goodpastor 5210
Team 17 in partnership with Astra Pixel have announced their upcoming pixel art platformer, Super Magbot. The game is planned for a PC release on...