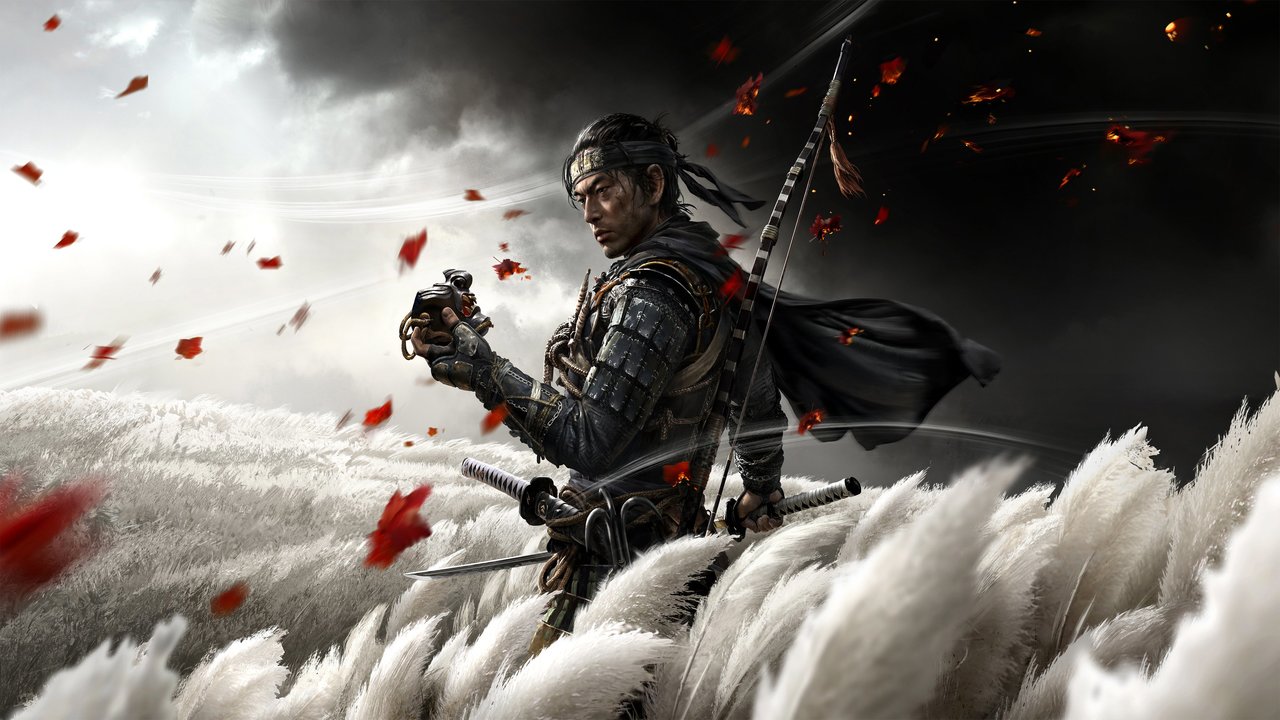 Amid all the COVID-19 madness, and even though upcoming games like The Last of Us Part II have announced delays, Sucker Punch Productions are still confident that they’ll be able to meet Ghost of Tsushima’s June 26 release date.

In the May edition of PlayStation Magazine, the devs behind Ghost of Tsushima reinforced the June 26 release date, as they’re not planning on delaying the upcoming title. Things can change between now and June, so the logistical issues that delayed The Last of Us Part II might not be relevant in the coming months. Of course, things could be more severe too, so if that’s the case, Sucker Punch’s upcoming open-world game might meet the same fate as Naughty Dog’s upcoming title.

The PlayStation Magazine piece also revealed some details about the game, all of which you can check out in the list below.

In Ghost of Tsushima, players can decide to use stealth or full-on action when they attempt to clear out Mongol base camps. If players decide to take a stealthy approach, they’ll have plenty of tools available that’ll allow them to make quick work of their enemies while staying out of sight. As previously mentioned in the list above, Jin will have access to items such as arrows, bombs, and other tools that’ll help him pick off enemies one-by-one.

So, as of right now, Sucker Punch Productions and Sony are still targeting the June 26 release date for Ghost of Tsushima. Again, a lot can change between now and June, but it looks like the highly-anticipated open-world game will arrive on the PlayStation 4 on its announced release date.