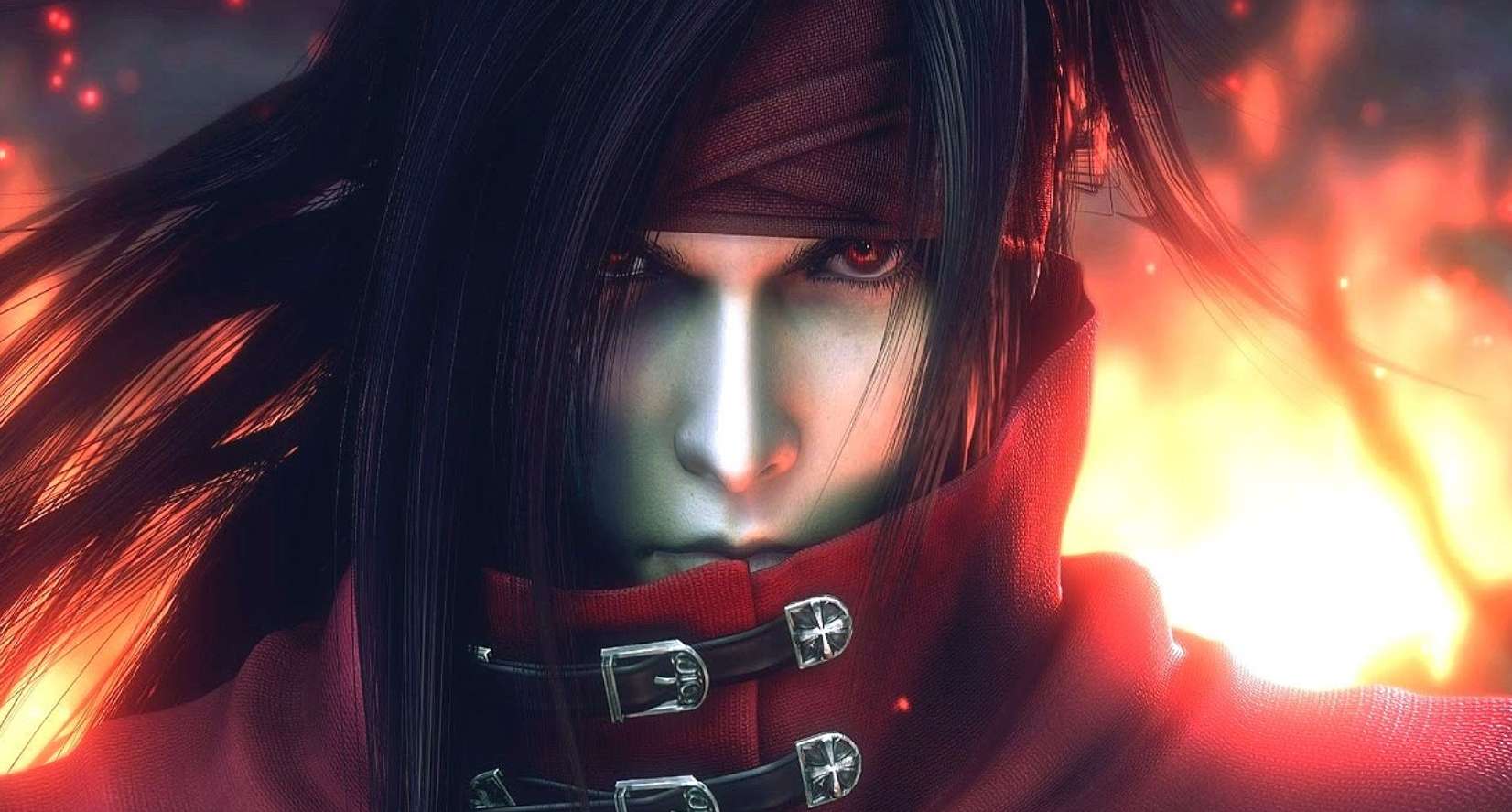 It has already been announced that this remake will be released in multiple parts, but is it possible that we could see additional sequel games released down the line as well?

A recent trademark filing by Square Enix gives some credibility to those musings.

Last month, Square filed a trademark with the United States Patent and Trademark Office for Dirge of Cerberus. Fans will remember that Final Fantasy VII Dirge of Cerberus was a third-person shooter released for the PlayStation 2 console. It featured Vincent Valentine, one of the most popular characters from the original game, as the main hero.

The description that accompanied the filing included no actual details, and many believe that the company might just be renewing the trademark. While that is a fair assessment, the filing also featured a text-based logo that was different from that of the original game. This has fueled some suspicions that Dirge of Cerberus might be making a comeback in the future, as Square looks to broaden the world of this profitable universe.

Dirge of Cerberus was part of what came to be known as the “Compilation of Final Fantasy VII.” It was a series of media designed to fill in a lot of the gaps both before and after the original Final Fantasy VII.

It started with Final Fantasy VII Advent Children. This was a CGI movie that served as a direct sequel to the game. Fans were delighted to see the world of Final Fantasy VII rendered in stunning HD for the first time. We got a look at what life was like after Sephiroth was defeated and Meteor destroyed.

Then came Dirge of Cerberus. This was the first full game sequel for Final Fantasy VII, taking place after the events of Advent Children. Unfortunately, as a third-person shooter it was not warmly received by a lot of critics. It seemed as though there were plans for a sequel, with the villain Genesis being teased in a special secret movie after the credits. However, Square never pursued another game.

There was also Final Fantasy VII Crisis Core, a game on the PSP, which featured Zack Fair, a precursor to Cloud. This game was a prequel and sought to expand on the events that led up to Final Fantasy VII, ending in the game’s opening moments.

Whether this was a simple trademark renewal or a hint as to Square’s future plans remains to be seen.

Final Fantasy VII Remake will release on the PlayStation 4 console worldwide on April 10, 2020. 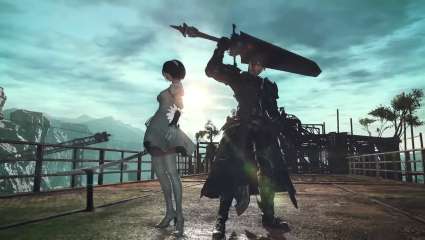 Mar 28, 2020 Seen Donovan 520
As it turns out, all of us are living through a global pandemic. This has all been brought about by the existence of the Coronavirus, and it is a...

Final Fantasy 7 Remake Demo Review: A Masterful Blending Of Old And New With Stellar Acting And A So-So Camera

Mar 24, 2020 Kevin J. Kessler 920
The demo for Final Fantasy VII Remake is out now for free on the PlayStation Network. This is our first taste of what the full game is going to be... 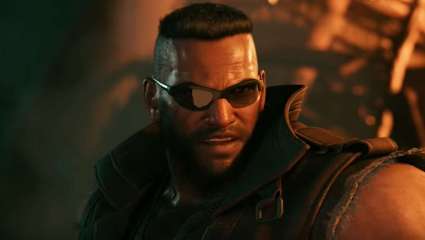 Mar 22, 2020 Kevin J. Kessler 450
Barret Wallace is one of the most well-known characters in the history of Final Fantasy. His immense size and signature gun arm are his defining... 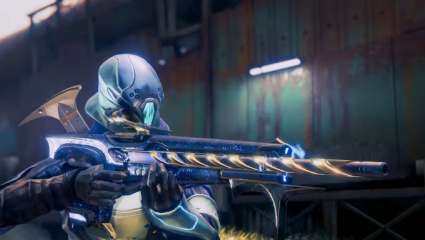