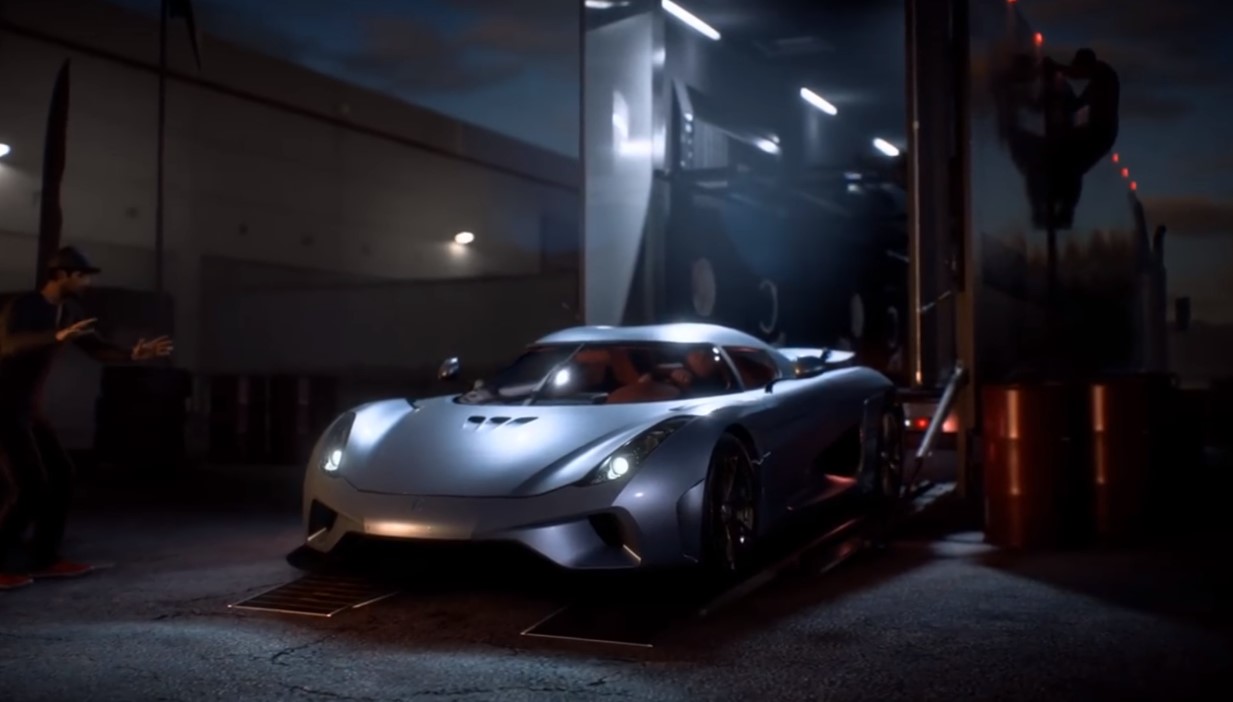 That’s good news for fans who complained that you can’t really get the car upgrades and modifications without spending money. EA has relied on in-game purchases to earn quite a haul in the Need for Speed franchise. So that means, fans shouldn’t expect that the publisher will fully take away microtransactions on Need for Speed: Heat.

In a Reddit post, the dev team said that the DLC for Need for Speed: Heat will be car packs. The micro-transaction will be what it described as a “time-save” pack, which will display all the collectibles on the map.

There are no details at this point, but the team has promised to reveal more during the Gamescom 2019. The event is set to start on Aug. 20 and run up to Aug. 25.

Just as the name suggests, the setting for the game will be in Palm City. Racers from all over have converged in the city to make a name for themselves. There’s the Speedhunters Showdown, which is sort of sanctioned by the city. They can earn Bank, which they can use to customize their cars or upgrade their ride.

When dusk settles, the underground races start. This is where players will really earn a reputation as the lord of the streets. However, there’s a police task force that was created specifically to curb dangerous behavior. They roam around to chase down the racers, but they will also take all of your earnings.

You can play solo or form your own crew. You can build a car that you will populate with hot cars and really rule the streets.

Riley Cooper, Ghost Games creative director, said that Need for Speed: Heat offers more options for fans of the game. He said they listened to the demand about rolling out more cars, challenges, and customization. The developer tried to implement the wishlist and then ramp it up to another level.

The game offers more opportunity for players to unleash their creativity and imprint their signature on the cars and characters.

Need for Speed: Heat is now available for pre-order on the Microsoft Store. Pre-orders will come with a free K.S. Edition cars including a Mercedes C63 AMG Coupe, Corvette Grand Sport, and BMW i8.

The game will launch on Nov. 8 on the Xbox One, PlayStation 4, and Microsoft Windows.

Skyblivion Creators Drop A Teaser Trailer, Hint That "The End Is Almost In Sight"

A Hat In Time Will Be Arriving For Nintendo Switch On October 18, A Dapper Hat With A Magical Adventure

Jun 8, 2020 Jeremy Green 8810
Need for Speed Heat is about to make history for the Electronic Arts banner. Once its June 9 update goes live, this action racer will offer...

Jun 5, 2020 Jeremy Green 12090
If you've ever fancied yourself a virtual street racer, the Need for Speed series was usually what you ended playing. These games are pivotal to the...

Feb 12, 2020 Jeremy Green 7020
The Need for Speed franchise has been going strong for years now. It's a staple for the racing genre of gaming, featuring intense action and...