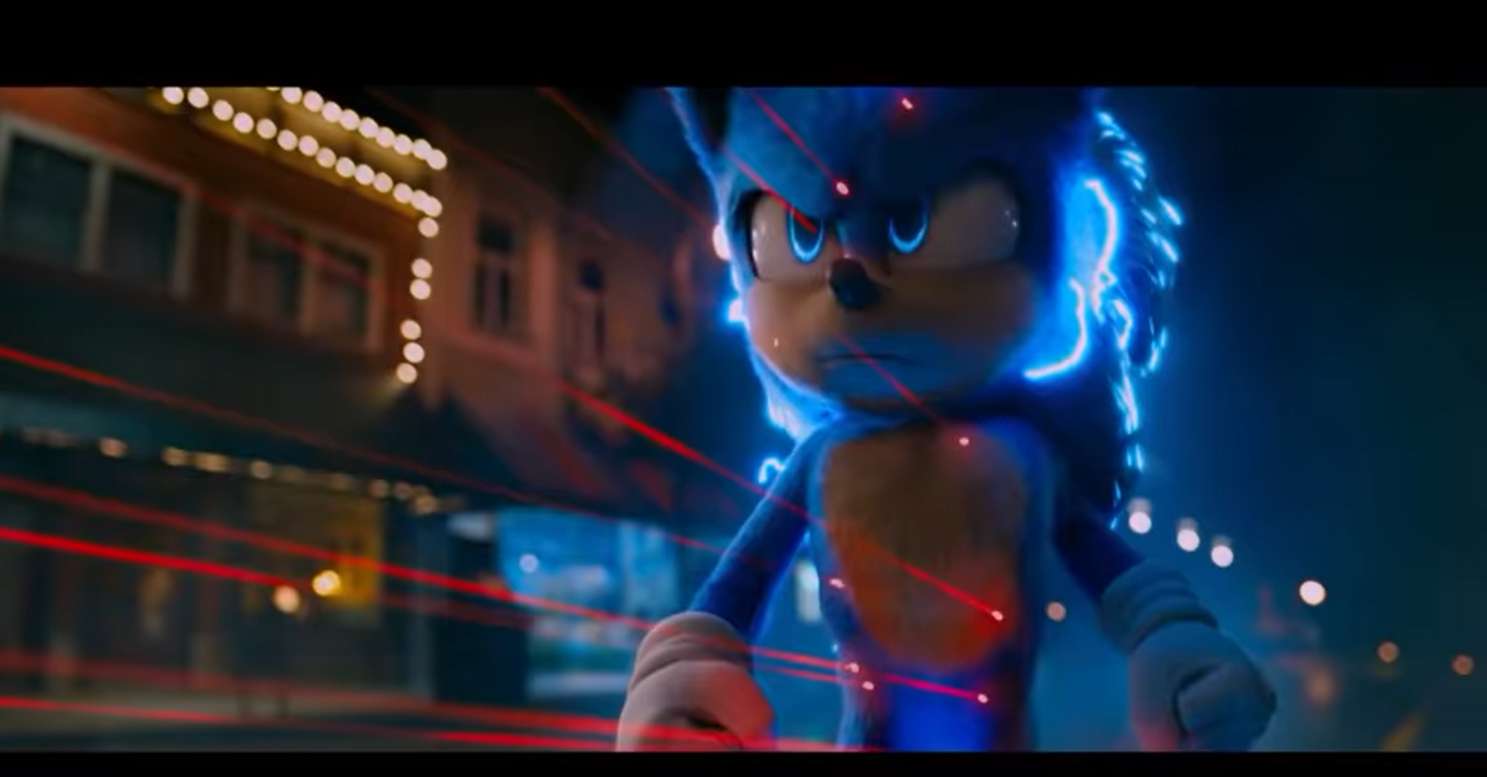 It used to be that gaming movies never did well. The ridiculously awful 90s Super Mario Bros. live action movie was proof positive of this.

But then there are movies like Sonic The Hedgehog, which despite the eye rolling “fantasy character falls through a portal into our world” storyline, was a fun and exciting adventure that people genuinely seemed to enjoy. It had a successful run, netting a $300 million box office.

People once left video game live action movies saying “Why would they ever try to do this?” Most left Sonic The Hedgehog saying “Why didn’t they do this sooner?” And, more importantly, “When is the next one?”

We may have some news on that front after supposed production details for the highly anticipated sequel have been revealed online.

Back in May, it was confirmed that to movie was in development. Now, details that have arisen from the British Columbia Film Commission have shone some more light on that subject. In fact, it might be coming sooner than anyone had anticipated.

The news was first broken by Tails’ Channel, which reported that the codename for the sequel is “Emerald Hill.”

That’s a name which should be very familiar to fans of the series, as it is one of the more iconic locations from the original video games. Though, it is likely that this is just a filming nickname and not the movie’s actual title.

Production is set to begin on March 15, 2021 and continue through to May 10. The in-house production team would be Red Energy films.

Director Jeff Fowler will return, along with writers Josh Miller and Pat Casey.

They go on to say that details are extremely early, with no casting or filming locations being announced as of yet.

Of course, take those production dates with a huge grain of salt. Even if they are the intended filming dates, it’s impossible to say for certain that things will actually shake out that way, as the COVID-19 pandemic continues to run wild through the world, bringing a number of filming productions to a screeching halt.

It has been confirmed that the sequel would feature Sonic’s longtime sidekick Tails, and it is also rumored that fan-favorite Knuckles would also be involved. Early casting rumors pointed to Dwayne The Rock Johnson playing Knuckles, but that’s far from confirmed and should be treated solely as a rumor.

It is also likely that Ben Schwartz would be returning as the titular hedgehog hero with Jim Carrey coming back to reprise his role as Sonic’s nemesis Dr. Robotnik, though that is also not yet confirmed.

May 7, 2021 Joshua Goodpastor 1660
Sega has announced that Lost Judgement is coming to the PS5 and PS4 in September of this year. This is part of their Judgement Day reveal, and the... 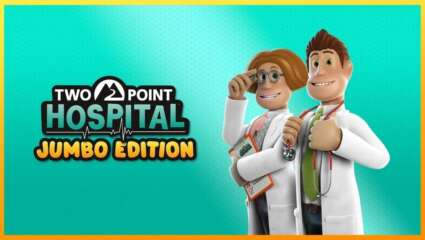 Mar 9, 2021 Lisa Nguyen 1750
Two Point Studios and SEGA have released Two Point Hospital: Jumbo Edition on consoles. The game is a giant bundle containing the base game plus...

Feb 1, 2021 Chris Miller 3550
Video games, if you haven't heard, are making a massive amount of cash for businesses; all but Amazon, but that's beside the point. The gaming...