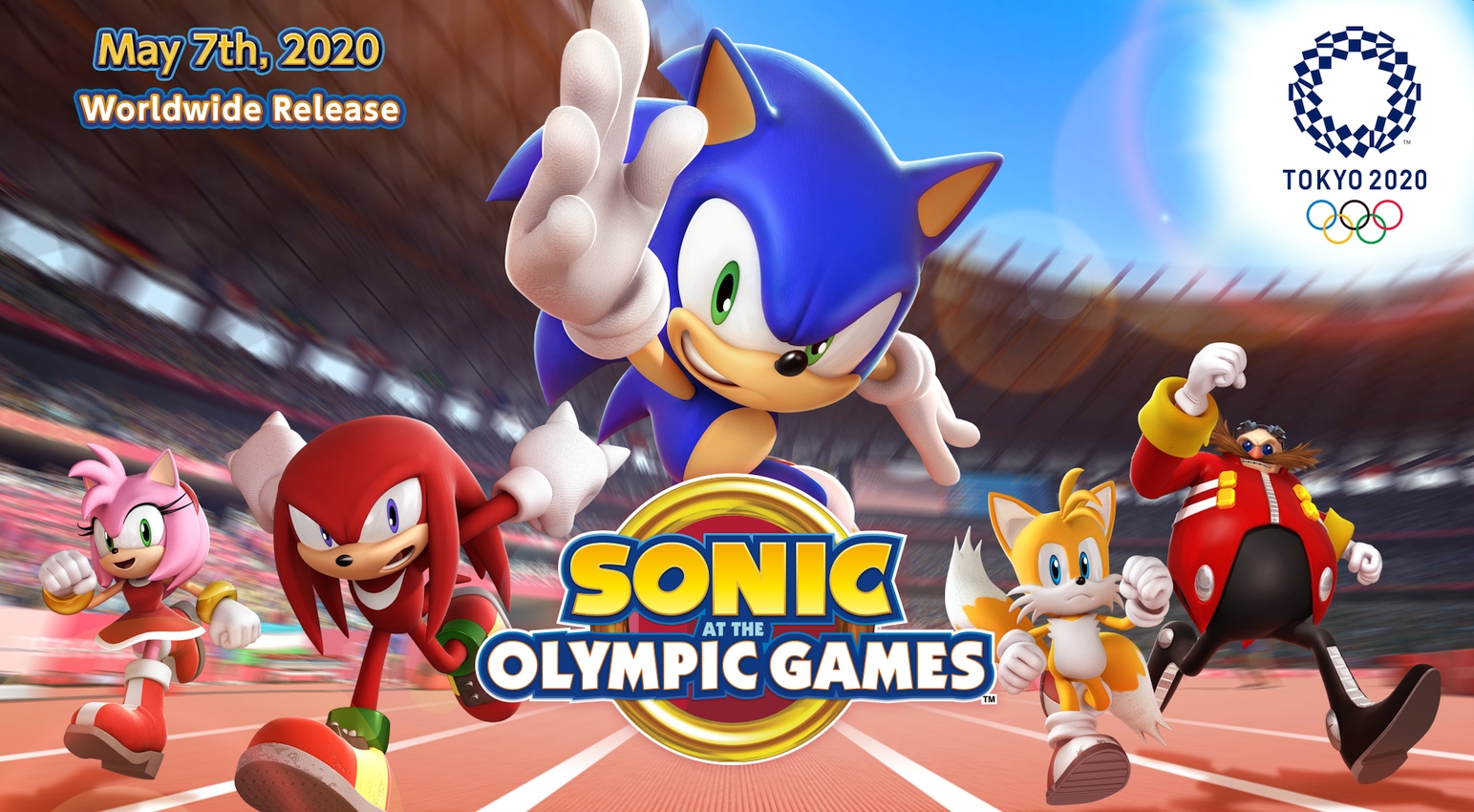 Sonic at the Olympic Games: Tokyo 2020 was previously announced last year. The game was created to hype up fans of both the Olympics and Sonic the Hedgehog.

More information about the game was announced on the official website: “Compete in a variety of Olympic events across a wide range of Stages! Experience the newest additions to the Olympic Games Tokyo 2020! Test your skills with challenging EX Stages and overcome them using Sonic and his friends!”

The game also has a storyline. Sonic and his friends are trying to stop Dr. Eggman from canceling the Olympic Games.

The game features several characters from the Sonic the Hedgehog series, such as Tails, Knuckles, Amy, Shadow, Rouge, and more. There are 16 available characters, but more may be announced after the game is released.

Pre-registration has begun for the game on both the Apple App Store and Android Play Store. By pre-registering, players will receive a notification when the game is available to download.

Some of the competitions that will be featured in the game include Sport Climbing, Karate, 400m Hurdles, Hammer Throw, Fencing, BMX< Long Jump, Javelin Throw, and more.

Players can compete with others online to reach high scores on the leaderboard. Gamers who reach high schools can win in-game prizes.

The game will be available before the start date of the Tokyo Olympics, giving players plenty of time to get into the Olympic spirit.

The game is free to pay, but there are some in-game app purchases to unlock additional content. The locked content is currently unknown.

Sonic at the Olympic Games: Tokyo 2020 is scheduled to be released worldwide on iOS and Android May 7.

It's Time To Eat The Rich In RimWorld Royalty; Update 1.1 Is Live With A Surprise Expansion