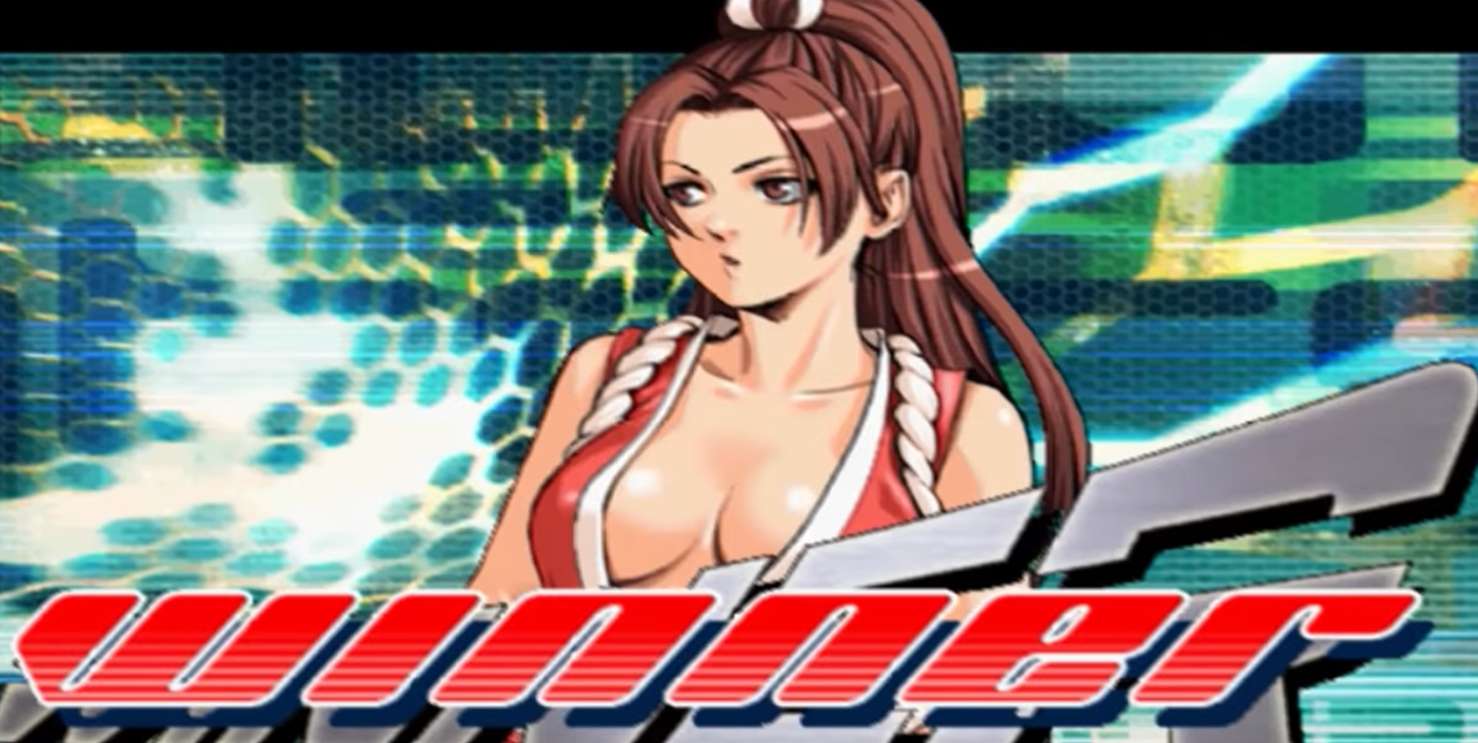 The gaming world was rocked with official news out of Nintendo this week when Super Smash Bros’ Masahiro Sakurai released a video on the game’s official account. He went into detail about the upcoming arrival of the latest DLC character to join the game’s roster of over 70 fighters.

As we’ve known for some time, the newest character entering the Smash Bros. battle will be Terry Bogard, the main hero of the Fatal Fury franchise, produced by SNK games.

Sakurai went through every bit of information that fans could want from the highly anticipated Terry Bogard announcement. He discussed Terry’s move list, the arenas associated with the character, and his stage cameos.

These cameos feature a whopping 18 characters from SNK games, many of which can be found in the Fatal Fury franchise alongside Terry.

However, one of the most popular characters in the entire SNK library was notably absent. That was Mai Shiranui, the scantily clad female fighter of Fatal Fury, who is perhaps SNK’s most well-known creation.

Sakurai addressed her absence straight away.

“You may have noticed that a very important character from the Fatal Fury series was not included,” he said. “Yes, Mai Shiranui. Super Smash Bros. Ultimate is for good boys and girls of many different ages, so we decided to not feature her. Please forgive us.”

While this move has blindsided many fans of Mai and Fatal Fury, it should not come as too much of a shock. None of the third party characters selected to join the Smash Bros. roster over the years have been particularly adult-oriented. The most extreme would likely be Bayonetta, and she is kept tame in a modest outfit throughout the popular fighting game.

Nintendo has a long history of being the “family-friendly” gaming company, so this move is in keeping with the values it has displayed over many years.

Mai Shiranui as a character is mostly known for her outfit, or lack thereof, featuring a kimono that is several sizes too small. Her fighting style also has her bending over toward the camera constantly. That has made her a cover girl for SNK over the years, but it does not fit well in a Nintendo title, which is enjoyed by children of all ages from all over the world.

While gamers might be miffed at Nintendo’s decision to omit Mai from the game, there would have surely been more of an uproar had the company decided to include her in a more modest updated “PC” look.

Super Smash Bros. Ultimate is the highest selling fighting game of all time, moving more than 15 million copies. It was released in December of 2018.

Jul 4, 2022 Stephen West 270
Sea of ​​Stars is an upcoming turn-based RPG created by developer Sabotage Studio, developer of the side-scrolling platform game The...