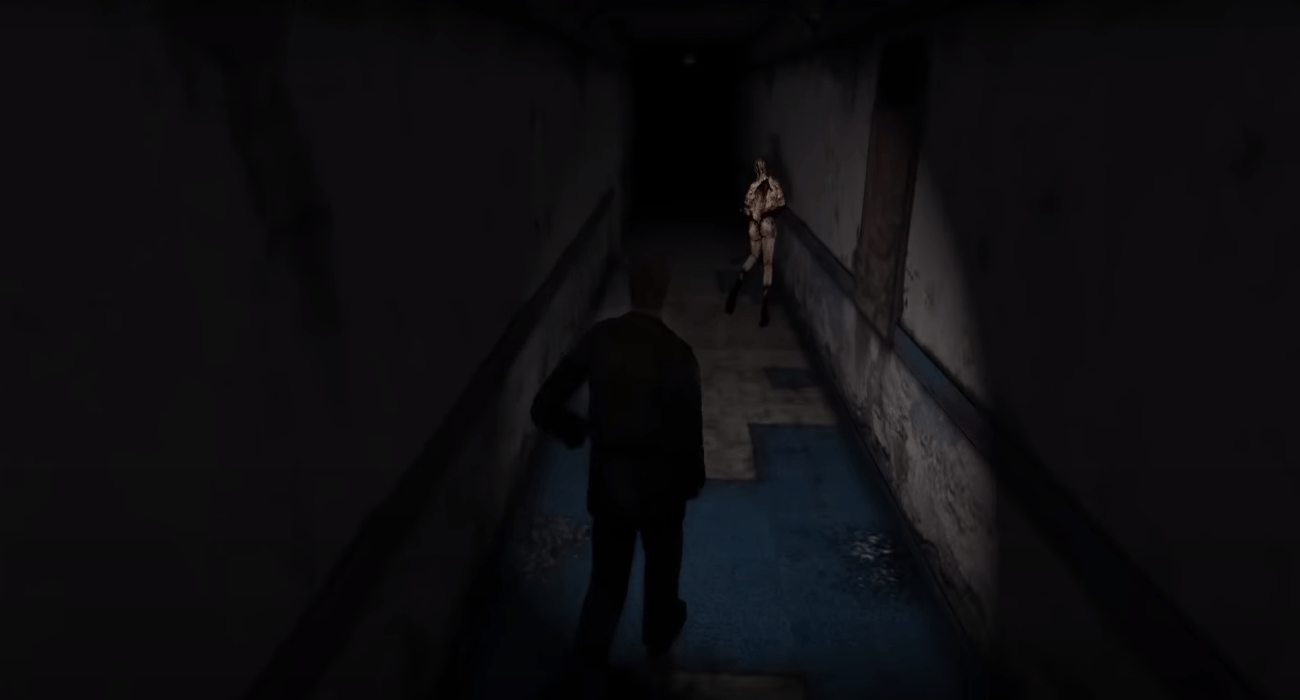 Out of the many gaming series in the horror genre, Silent Hill is one of the most beloved by fans. It has a lot of great elements that gamers can’t help but appreciate, even still in 2020. The series is stellar with its atmospheric environments, great story-telling, and haunting enemies.

And yet, the series hasn’t been able to stay on stable tracks. Rumor after rumor has surfaced about the possibility of a reboot. Silent Hills (P.T.) showed a lot of potential from Hideo Kojima, but Konami hasn’t done anything with it.

RELATED: Infinity Ward Promises That There Was 'No Trickery' In Call Of Duty: Modern Warfare Trailer

Fortunately, there are still classics to revisit when you’re in the mood to visit Silent Hill and its haunting atmosphere. One of the better installments in the series is without question Silent Hill 2, which has been ported over to PC quite successfully with the Enhanced Edition.

RELATED: A New Foe Called Doom Hunter Was Just Revealed In Doom Eternal; Looks Like A Formidable Opponent For The Doom Slayer

Since releasing on PC, it has received update after update. Fans care about this title a lot and that comes through in the support it receives. A new fan patch is actually available right now and it makes a lot of improvements.

For starters, now the game has 3D positional audio. It’s a great addition that further enhances the immersion for players as they move throughout Silent Hill as James Sutherland looking for his long-lost wife.

If you want to make adjustments to the brightness, you now can because integrated shaders have been added. You can also adjust the color temperature to your liking, making Silent Hill 2 have the perfect visual experience based on your own particular preferences. Having more visual and auditory options is always nice in an older game ported to PC.

A full list of the improvements are available on the Special Edition’s website. Considering everything included, the creators have a lot to be proud of. In such little amount of time, they’ve ported Silent Hill 2 in such a professional way. It’s a must-play experience if you’re a fan of the survival-horror series.

Yes, we may not be getting a new game any time soon and that’s sad because the series still has a lot of passionate fans. At least for now, Silent Hill 2 lives on in PC form and the Enhanced Edition is quite the accomplishment that just keeps on getting better.

RELATED: Carrion Receives A Demo Demo On Steam Allowing You An Early Chance To Become The Monster In The Darkness

If you’ve not had the chance to play it, you can hop in and have a sublime experience from both a visual and auditory standpoint. It doesn’t look like the improvements will cease any time soon.

Jul 6, 2022 Tom Lee 170
An unusual platformer with bright battles and serious leveling of the hero. The game is announced for the Windows platform. The people of...