Should You Do The Jesus Navas Freeze SBC In FIFA 21? Better Than Wan-Bissaka 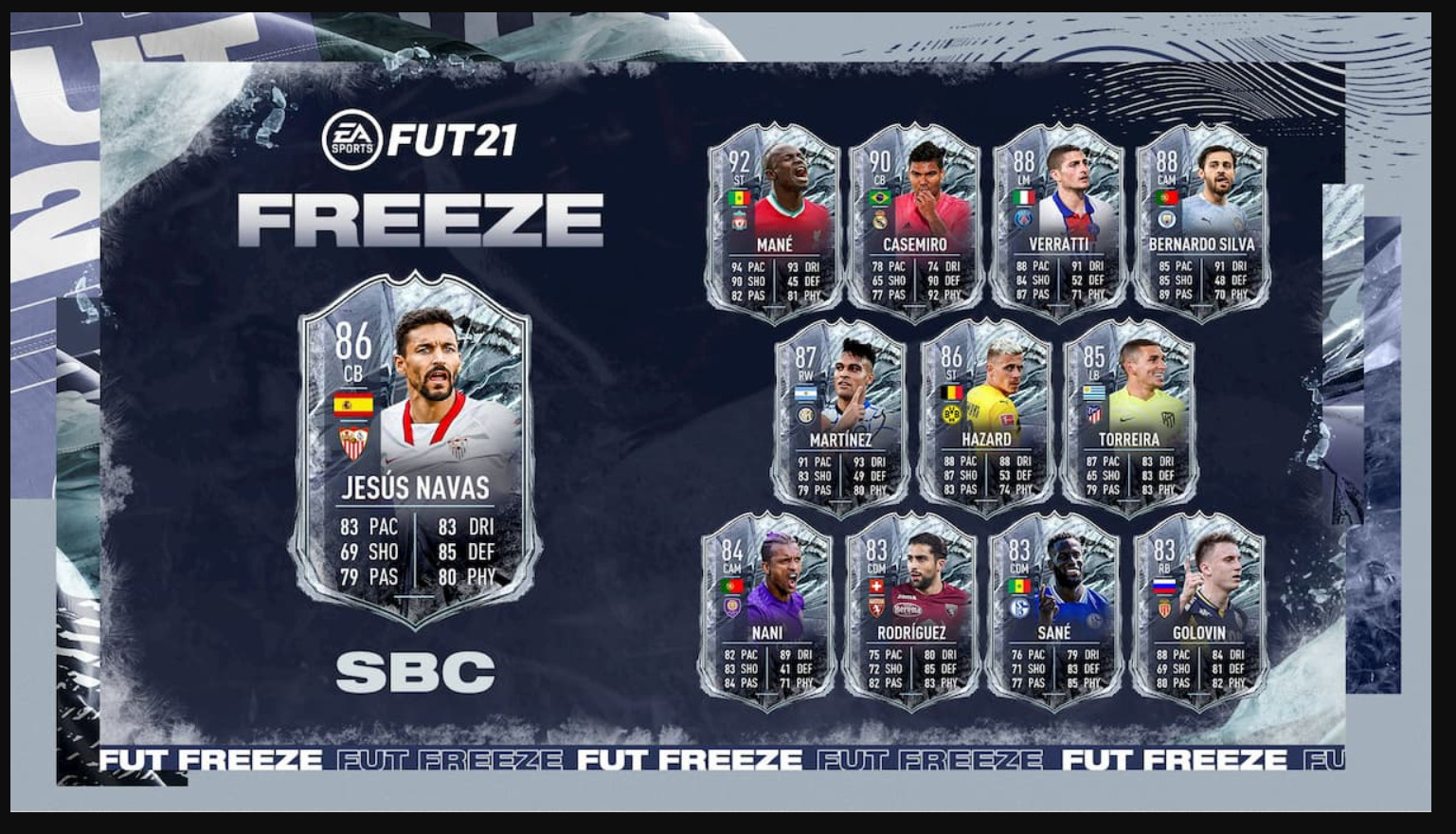 Jesus Navas is the next card to receive a Freeze SBC – an 86-rated CB card. His base gold RB card was an early favorite in FIFA 21, and this SBC provides a little more flexibility with team composition. At first glance, his stats are pretty fantastic for a CB, but…he’s under 6ft.

In terms of price, Navas’s card comes in at around 140k on both consoles, pretty much a third of the price of the Wan-Bissaka Freeze SBC from a couple of days ago. Is either card worth the price? Here’s a look at the pros and cons.

RELATED: Geneshift, A GTA2-Inspired Battle Royale, Is Celebrating Its Anniversary By Going Free To Keep On Steam For A Limited Time

In theory, this Navas card should be very good. The pace, defensive and physical stats are strong for a CB. It’s an easy card to link through La Liga and Spain and a good partnership with other defenders from the league. 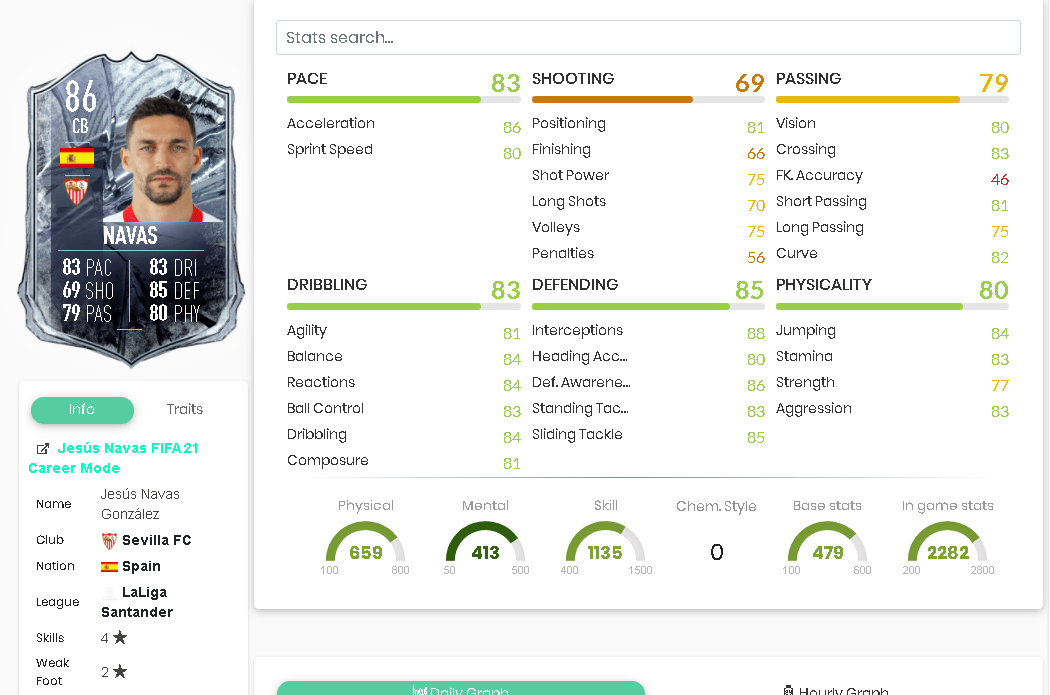 The highlights are the good 83 stamina, decent dribbling with 80+ for agility and balance (ideal for a CB), and of course – that 86 acceleration. As I mentioned, his RB gold card was pretty decent in the early stages of the game.

However, there are some issues with this card. Navas is a little guy. He originally started playing as a winger, then moved to fall back. Don’t expect Navas to make any towering headers to win the lifted through-ball to your opponent’s Werner.

This also means he’s ineffectual in the box from friendly crosses. Although crosses still aren’t brilliant in FIFA 21, every now and then you can slot in a lucky header if you’ve got a 6ft + defender in the box.

The other issue is just the price of the card. 150k is still a lot for an untradeable Jesus Navas. C0mpared to similar CBs from the same league, such as the overpowered Varane, you can get your hands on decent defenders with tradeable coins.

Is the SBC worth doing? It really depends. If you’re building a La Liga team Navas might be a decent fit, but I’m not sure why you wouldn’t just play with Varane’s base gold card.

This is, unfortunately, another case of EA just missing the mark with the promo cards and SBCs. There are still gold players better than these new cards and it’s almost January. Don’t fall for those untradeable SBCs!