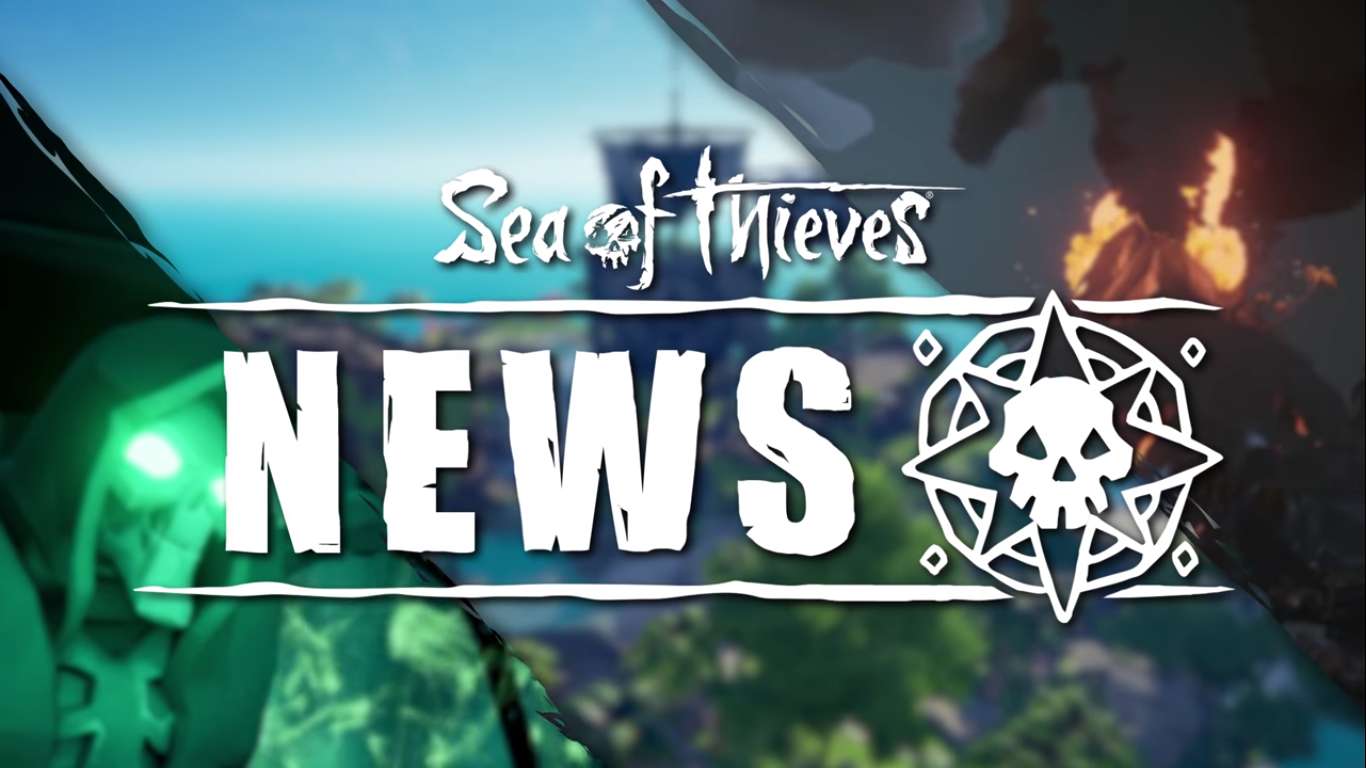 Two years ago, Sea of Thieves made its arrival on Xbox One and Windows 10. Over 10 million pirates have explored their vast ocean, and the developers have done a ton of work to bring the game from its questionable start to its current state. What was once a barren sea is now an ocean filled with things to do and an abundance of additional content.

Monthly content updates have continued since last July. The game is almost unrecognizable from its launch status, and the developers intend to continue their updates. A true community has formed around this title over the last two years, and they are actively sharing their adventures and stories online. So, for the Sea of Thieves family, it is time for celebration.

The developers have a ton of extra content planned as they kick-off celebration content. Tons of challenges and goodies along with extra in-game swag are all ready to be claimed by those who have tamed the sea.

Sea of Thieves will be free to play on Xbox until March 23, so if you are reading this and want to get involved, now is the time to do it. Unlike on launch, all new players are introduced to the game through the Maiden Voyage, a narrative-driven tutorial that explains the game to fledgling sailors.

Heart of Fire is also live since its March 12 release. This update, although outside anniversary content, is still something that ambitious pirates should explore. It brings the fiery Tall Tale of Athena’s Run Voyages along with some brand new missiles for your cannons and throwable Blunderbombs.

If you play Sea of Thieves between March 19 and March 27, you will be given a very special ‘X Marks the Spot’ Eye of Reach. This weapon will appear in your personal armory immediately upon entering the game. There is also a skeletal Spinal Figurehead available for those who caught the anniversary steam on Mixer.

Game Pass Ultimate subscribers will also be able to claim the Ori-inspired ship set for a unique cosmetic to set sail on. This is a great way to go and relive some of Sea of Thieves’ greatest moments as players gain a chance to play through The Hungering Deep, Cursed Sails, and Forsaken Shores once again and gain missing cosmetics for a limited time.

There are also some Bleeding Edge ship cosmetics available. From March 30, players will be able to complete three objectives and gain a Bleeding Edge-inspired sail, flag, and hull design. You will be able to track your progress on the main Sea of Thieves website for all of these challenges.