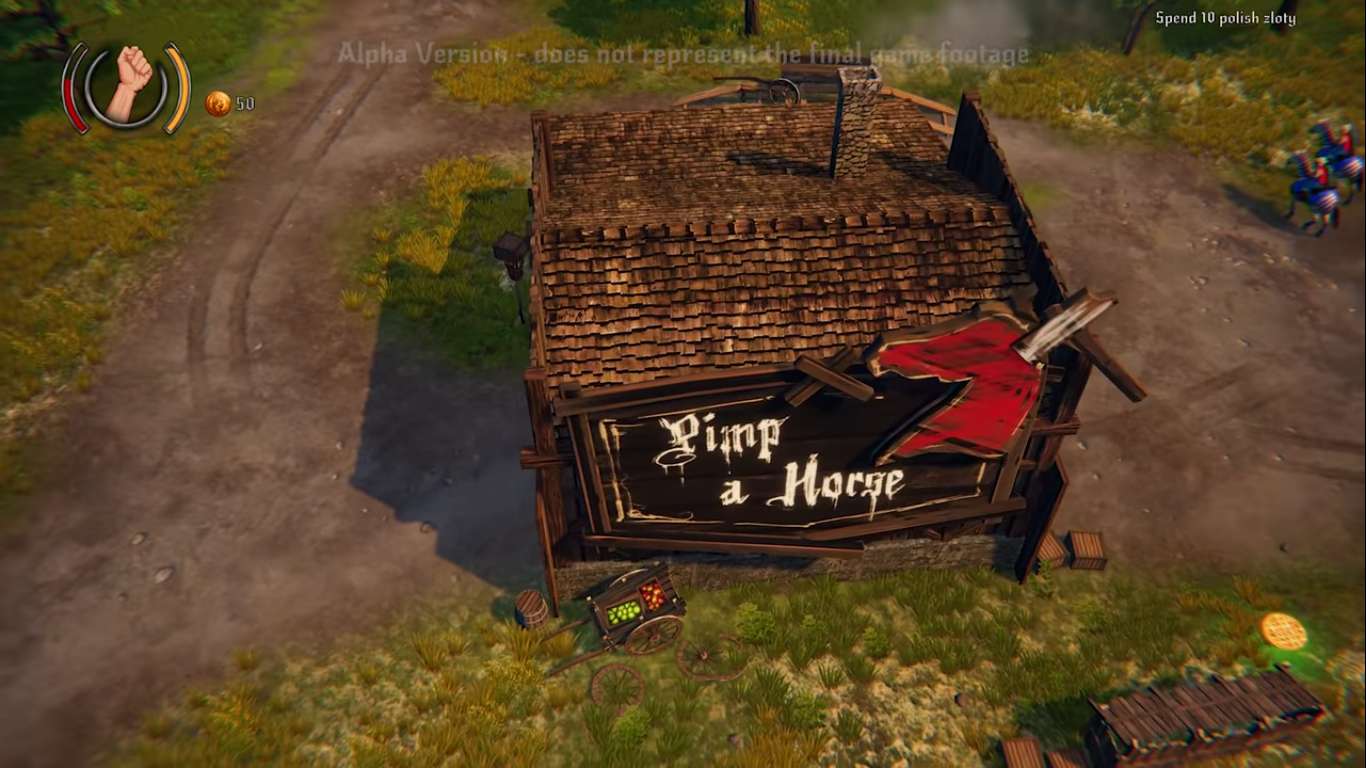 A crazy open-world game packed full of pop culture references has completed the first steps to becoming a massive success. Rustler has made it past Kickstart and is now headed fast for a full release. Enjoy the life of a medieval thug as you control the main character, Guy, on his journey through life.

Developed by Jutsu Games and published by Game Operators, Rustler has completed its funding through Kickstarter. There are still additional stretch goals to be met that will further improve this title. Multiplayer, new features, maps, and more can all be obtained by further funding.

Rustler is an open-world action game that looks and plays similar to Grand Theft Auto 2 if it was set in the time of kings, knights, and peasants. This is a historically inaccurate medieval setting that gives you the thug-life style experience of a lifetime. Guy is a commoner whose parents were too lazy to name him; he must go against feudal injustice, witch hunts, and compete to prove his worth.

This sandbox-style world is full of humor and pop culture references. From Monty Python jokes to direct references to Pokemon, this game will have you laughing as you swing your weapon around. Use a wide array of weapons from swords, spears, turds, and more as you wreak bloody havoc upon the world.

You are a peasant, if you want to win the Great Tournament, you will have to be ruthless and heartless, but most of all, be creative. Form alliances with strange people, double-cross your foes and even find hidden dino bones in this strange story.

What medieval journey would be complete without a group of bards to follow you around. Hire some bards and let them aid you, musically, in battle. Think of them as your loud and sweaty radio with legs. He will never abandon you, and you can even change the song’s dynamics based on your actions. If you don’t like what he is singing, just punch him in the face.

This game is full of fun and strange adventures. From aerial cow target practice to pretending to be Death, you will continue to cause chaos and mayhem around the kingdom. This game keeps the crazy element present at all times, and when you least expect it, they turn it up to a hundred.

For more information about Rustler, you can check out their official Kickstart page. Some stretch goals have already been reached, so with just a little more effort, you can help this game reach its full potential. 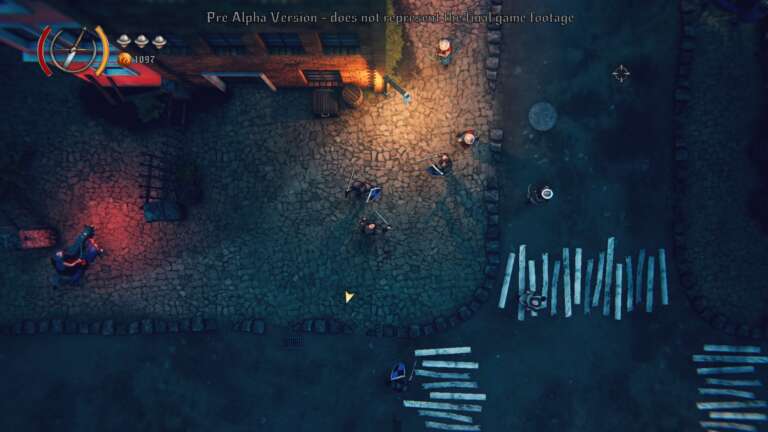 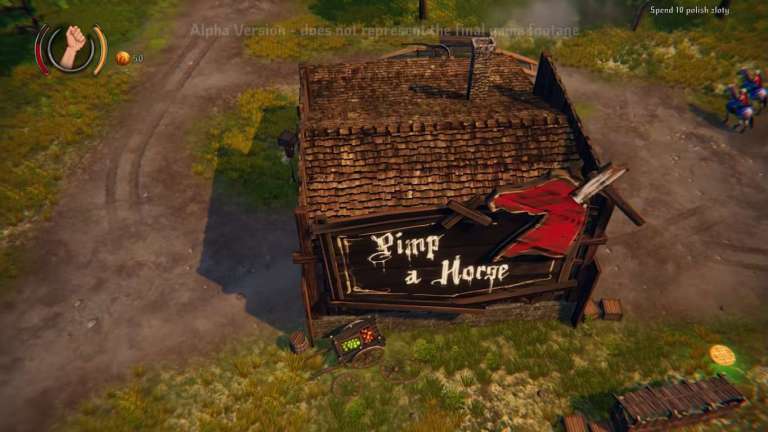 Feb 24, 2020 Joshua Goodpastor 4430
A crazy open-world game packed full of pop culture references has completed the first steps to becoming a massive success. Rustler has made it past...