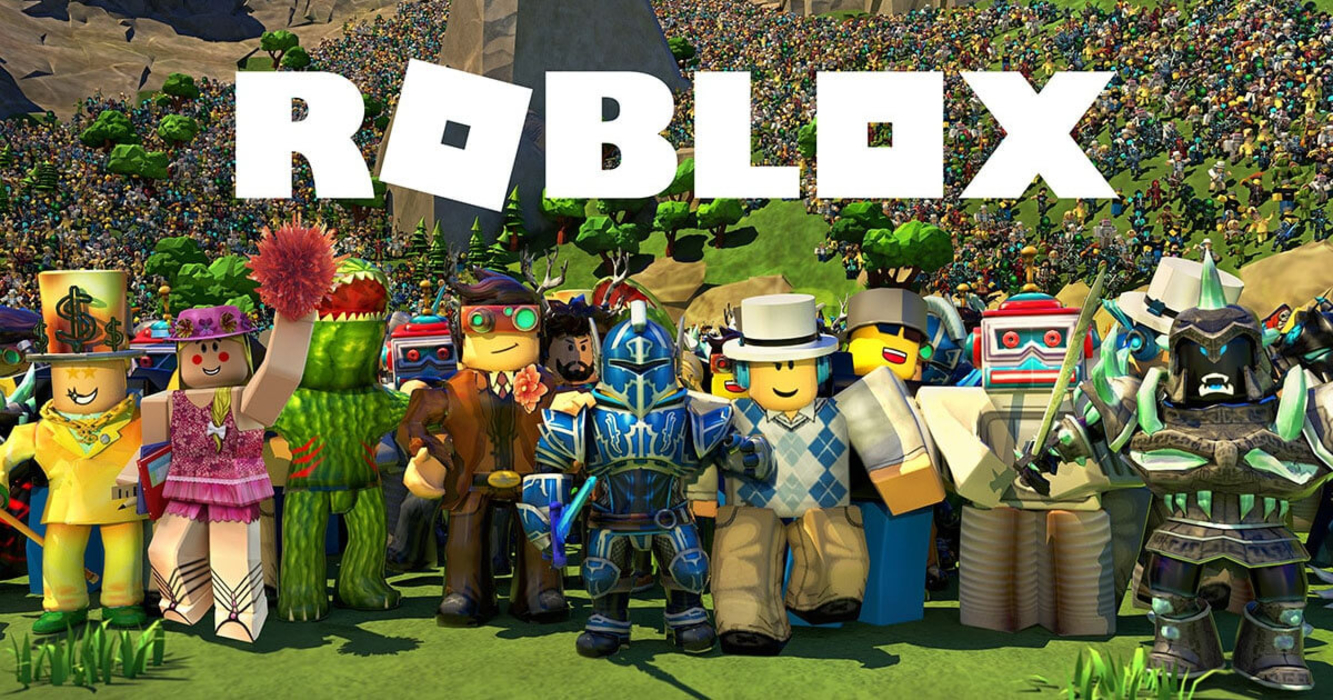 The game’s developer will give an exclusive, limited-edition gold bar shoulder accessory away for free to celebrate the milestone.

In a statement, Roblox CEO and founder David Baszucki said that the free-to-play multiplayer game which started in 2005 with only 100 players aims to bring people all over the world together through play. The digital game similar to community playground Habbo Hotel was launched four years before its main competitor, Minecraft.

He also expressed appreciation to the creators of the popular digital playground who he said had helped unlocked the “groundswell of creativity, collaboration, and imagination that continues to grow.”

Roblox Corp. also revealed that it has fans in more than 200 countries and that 40% of its user base is female. It added that half of its players monthly update their avatar and also 50% of them do so with their buddies.

Roblox boasts of a massive following on Youtube. It has gained popularity on mobile, Xbox One, and PC. A music video of Kanye West even parodied the game, where the singer and Lil Pump appeared as Roblox avatars.

Minecraft, the blocky adventure created by Mojang has 91 million active monthly users as of March this year. Analysts, however, said that the Microsoft-owned game no longer appeals to gamers the way it used to.

New rounds of Twitch streamers and Youtubers like PewDiePie and Jacksepticeye has helped draw interest to Minecraft in recent years. The Minecraft Monday weekly series by Daniel Keem also pushed the game to the forefront of gaming conversations, while new tools such as ray tracing helped catch the attention of players who previously withdrawn. However, many critics noted that the lack of regular major updates to vanilla Minecraft suggests that there is less for fans to get excited about.

Roblox Corp. is yet to announce the total number of copies its game has sold while Mojang has sold 176 million of Minecraft as of March. This makes the world-building crafting game still holding the best-selling video game public record of all time.

Minecraft Earth, an augmented reality game and a possible competitor to Pokemon Go when it launches later this year, is expected to push Minecraft ahead of Roblox in the race.

Obsidian Entertainment Claims It's Not A Crunch Studio; Won't Be Forcing Long Hours For The Development Of The Outer Worlds