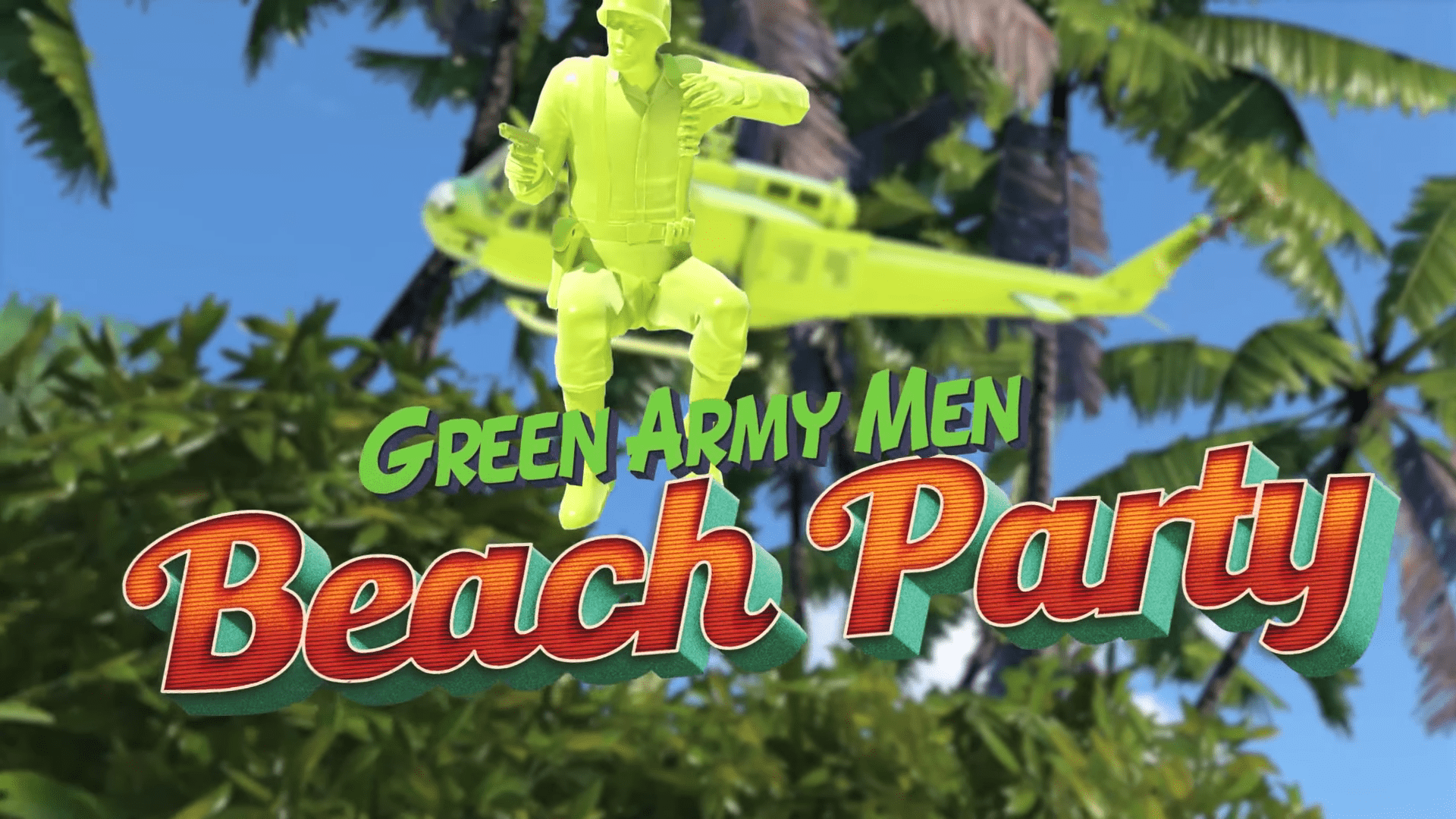 Rising Storm 2: Vietnam is a critically-acclaimed tactical shooter set during the Vietnam War. To celebrate the recent release of its Green Army Men mode, the game is free-to-play this week on Steam. This event ends on July 16th at 10 am PDT.

Alongside the chance to play the game for free, there is also a significant sale on for the game and its DLC cosmetic bundles. Tripwire and Antimatter, the development teams behind the game, are well-known for their post-launch support of their titles.

Although the game is classed as a tactical shooter, the recent addition of Sarge and his army of green soldiers is a wacky, fun mode designed to lighten the stress of learning the complex gun mechanics and tactical elements of the game.

Adding green army men into Rising Storm 2 was originally the idea of modders in the community. When it was so popular over Christmas, Tripwire and Antimatter got together with the modders to turn it into a fully fleshed out DLC for the game.

Despite the support shown for the modders from the official development team, fans are irritated by the high price of the DLC. It’s almost the full price of the standalone game. On this occasion, it doesn’t seem like the developers were being greedy, as the revenue is shared between the mods and the devs.

But for those who have never played Rising Storm, what actually is it? The combat in Rising Storm 2: Vietnam is class-based. Classes range from your average Grunt to an RPG trooper. There is a whole lot in between, including the chance to play as the commander over the entire battlefield or a squad leader.

Likewise, the different sides (North vs South Vietnam) are balanced asymmetrically. Whether you play as the North Vietnamese Army or as the Australian Army, there are different mechanics which affect your gameplay.

64 players duke it out across a range of different multiplayer maps. Vietnam is the setting, and there is a range of iconic vehicles, weapons and battlefields which any fan of history will instantly recognize. Ride of the Valkyries, anyone?

Check it out on Steam and play for free by the end of the week. if you like it, pick up the full game at a bargain price and then dive into the Green Army Men Beach Party DLC if you’re a fan of the game.

New Content Is Coming To The Division 2 Very Soon, And It's Completely Free 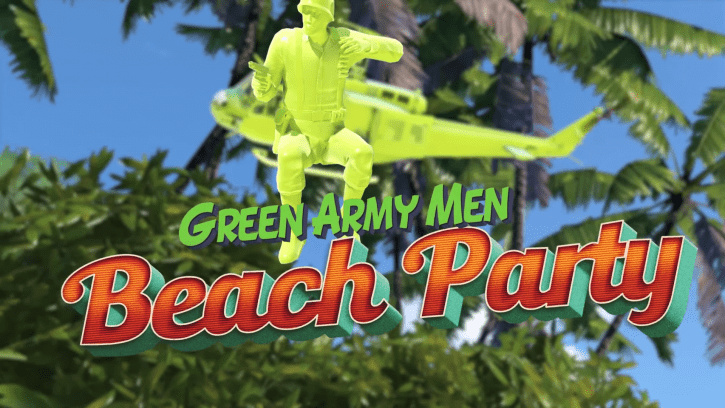 Jul 11, 2019 Harry Alston 10910
Rising Storm 2: Vietnam is a critically-acclaimed tactical shooter set during the Vietnam War. To celebrate the recent release of its Green Army Men...